Tottenham have agreed a deal with PSV Eindhoven for Netherlands international Steven Bergwijn.

The 22-year-old winger was kept out of PSV training this week and has been in London to undergo a medical at Tottenham ahead of the transfer being completed.

Bergwijn was left out of the PSV squad to face FC Twente on Sunday and has scored six goals in 26 matches for PSV this season. Last season the winger scored 15 goals in 41 appearances which saw him make his international debut in October 2018.

But Bergwijn has struggled to recapture his fine goalscoring form from last season, in which he netted 15 goals in 41 appearances, during the current campaign.

Analysis: How good is Berwijn? 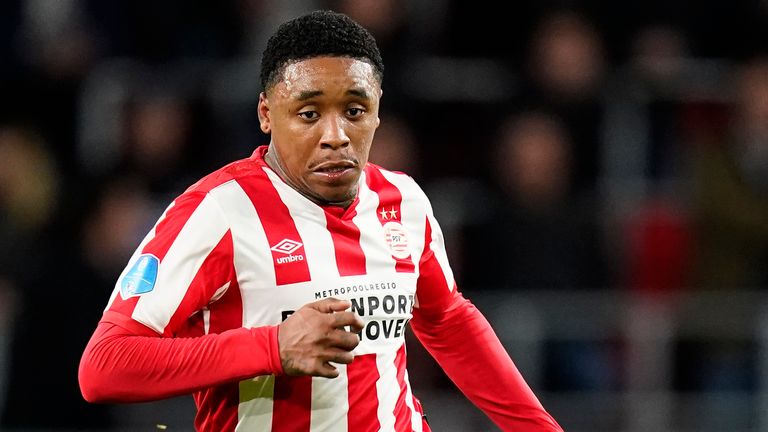 Last summer, Sky Sports’ Adam Bate got the thoughts of those who know the Netherlands international best, including the winger’s mother and former academy coach, to find out more… 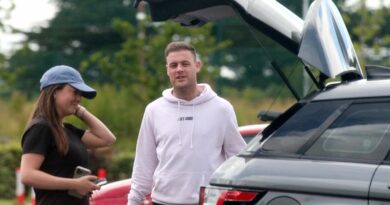