Liverpool legend Steven Gerrard has become the latest inductee into the Premier League's Hall of Fame.

The current Rangers boss spent his entire Premier League playing career at Anfield and is regarded as one of the best midfielders to ever feature in the top flight.

Only players that were retired by August 1 2020 are eligible to be inducted into the Premier League Hall of Fame.

Shearer and Henry became the first duo to be named before fans voted from a 23-man shortlist.

Gerrard also provided 92 Premier League assists and was named the competition's Player of the Month six times in his stellar career.

Henry had previously said: “It was a disgrace he didn’t win European Footballer of the Year after Istanbul in 2005 and, for me, he will be regarded as one of the greatest midfielders of all time.”

Who was in the 23-man shortlist for next six Hall of Fame inductees?

*Those in bold have been inducted. 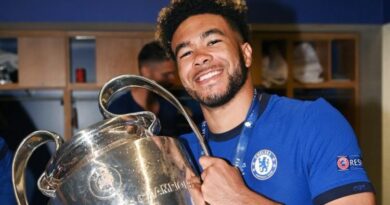