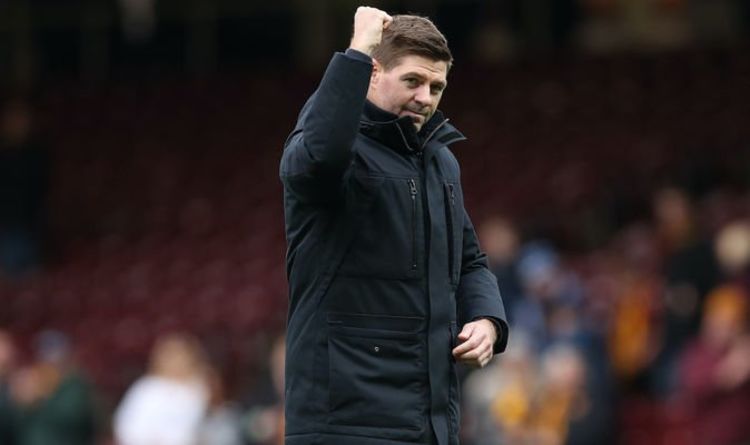 Aston Villa boss Steven Gerrard has set out a plan to ‘move up the league’ after discussing his Liverpool admission. Gerrard left his post at Rangers last week and took over at Villa after previous boss Dean Smith was sacked following a poor string of results.

The Gerrard era will begin on Saturday when Villa play host to Graham Potter’s Brighton in the Premier League.

Villa are lurking dangerously near the foot of the table and have been dragged into a relegation dogfight after losing five league games on the bounce.

And the new Villa boss has revealed how he plans to propel Villa up the table by using his own Liverpool admission to inspire him to move his new side away from the relegation zone.

“For me, the bigger the size of the challenge, the more excited you should be,” Gerrard said.

“I was really happy when I walked into the training ground and saw the word ‘fearless’ up as one of the values of the club.

“I think to get to your end goals, it is a major trait that we have to have. We want to be prepared as well – the two go hand in hand. I cannot really describe the excitement I am feeling now.

“I worked extremely hard to win this competition for 17, 18 years and never managed to do it so I’m fully aware of how tough this competition is, the individual duels, the rivalry, the teams, this league has got everything, it’s got the lot.

“I’m under no illusions as to how tough this league is going to be. Stats don’t lie. Aston Villa are the eighth top scorers in the league, we have exciting players in the final third and we have good creation too.

“But the club is conceding too many goals, 18th in the Premier League, so we need to be harder to play against and need to improve. With that, we will move up the league.”

Gerrard previously led Rangers to the knockout stages of the Europa League during his first two seasons at the helm, and the Scottish champions are on course to do so again this time around.

And while Gerrard is undeniably excited with the chance to manage in the Premier League, the 41-year-old did admit he’ll miss European football.

“I will miss European football because I think every player, coach, manager, fan wants to be in Europe,” Gerrard said. “That’s the dream and the long term goal here. We’ll try and provide that as quick as possible.

“This club has got a fantastic history and connection with Europe from many years ago so that is a dream for everyone sitting at the table, the supporters, everyone. But my focus now needs to turn to the Premier League and FA Cup in the short term.

“We’re very much on the same page. I’m as ambitious as anyone, I have confidence and belief in myself and the staff and this group of players.

“I have confidence that I’ll get the right support at the right time to help move this team forward and grow and strive to be better. So yeah, I’m really looking forward to achieving a lot here for sure.” 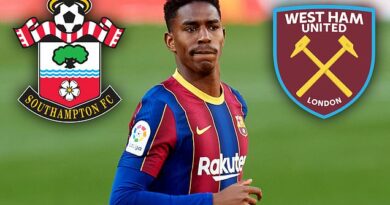