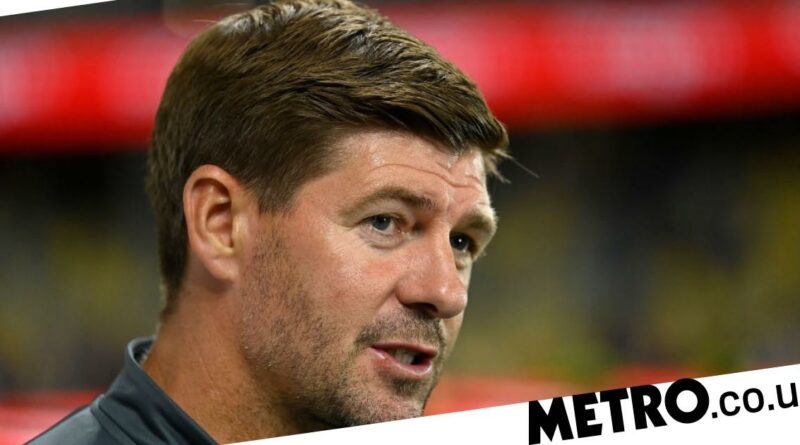 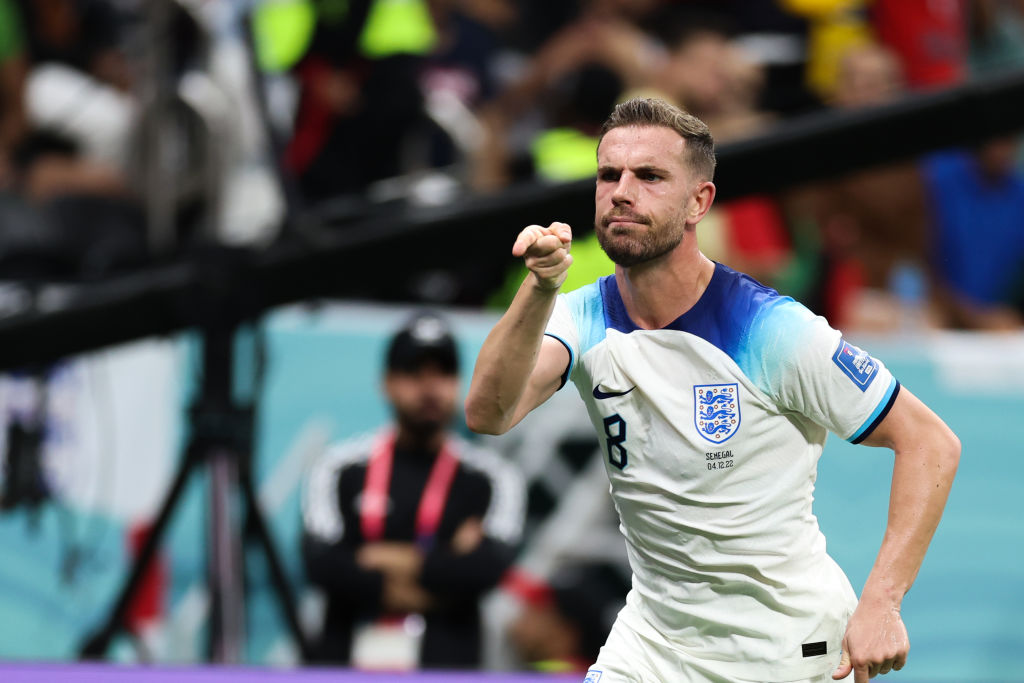 England and Liverpool legend Steven Gerrard believes that his former teammate Jordan Henderson has proved his critics wrong after playing a starring role at the 2022 World Cup.

While Henderson’s place in the England team was never in doubt, given his leadership skills and vast experience, many did not expect him to play much of a role on the pitch.

The 32-year-old has not been in the best of form of late and Gareth Southgate has several younger and arguably much more talented midfielders at his disposal.

Yet, after coming off the bench against the USA, Henderson started alongside Declan Rice and Jude Bellingham for England’s final group game in Qatar, and performed well as they defeated Wales 3-0.

He retained his place in the XI for the round of 16 clash with Senegal and was one of the Three Lions’ best players against the reigning African champions, scoring the opening goal of the 3-0 win.

‘Obviously being an England fan I’m following England and Jordan from a personal point of view,’ Gerrard told Liverpoolfc.com.

‘I think he’s been immaculate, both on and off the pitch. His last performance he was obviously Man of the Match, very well deserved, and he shut a few critics up that for some reason seem to point fingers at Jordan.

‘Being a midfielder, being around Jordan on the daily basis, to see the sacrifices, his dedication and what he puts into his own preparation, the hard work that he puts in, I’m not surprised that he’s putting in this level of performance and I’m delighted for him.

‘But it seems as if a lot of people outside the LFC family don’t need an invite to point a finger towards him so I’m delighted that he has shut a few up.

‘I think England have got a lot of young, exciting talent, but you need experienced players that positionally give these younger players licence to go and cause a lot of damage.

‘I think Jordan, what he’s found in that performance is a typical Jordan Henderson performance where he is solid, his A to Bs are all really good, positionally he is bang on, but at the right time he joins in and gets himself forward.

‘He’s a really strong runner and his timing for the goal and his execution of the goal was world-class and it was the perfect all-round performance, so credit to him.

‘And everyone who speaks about Jordan speaks glowingly because he is very selfless.’

Henderson’s place in England’s XI for the much anticipated quarter-final clash against France on Saturday is not guaranteed though.

It is not yet known whether Southgate will stick with the 4-3-3 formation he has used so far in Qatar or revert to the 3-4-3 that he prefers to use in big games.

That system would only allow for two midfielders so Henderson would likely have to drop out for right-wingback Kieran Trippier. 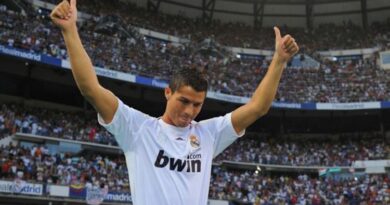