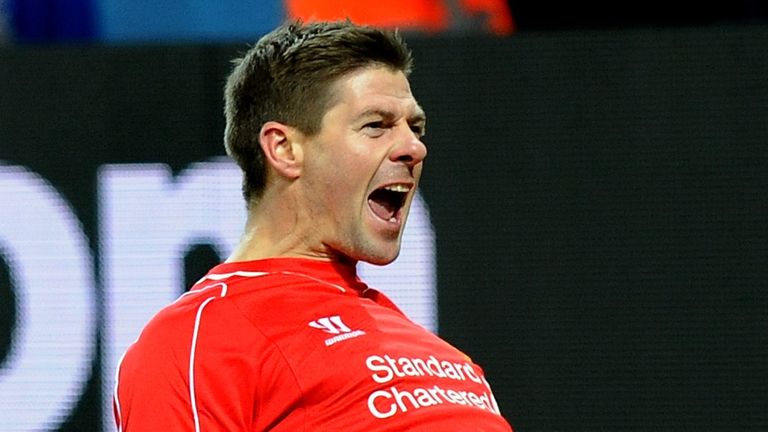 Liverpool legend Steven Gerrard has become the latest player to be inducted into the Premier League Hall of Fame.

Gerrard scored 120 goals and provided a further 92 assists in 504 Premier League appearances for Liverpool over his 16 years at the club.

He won the Premier League Player of the Month award on six separate occasions but failed to get his hands on the title itself, finishing as runners-up in the 2013/14, 2008/09 and 2001/02 campaigns.

Gerrard is the fifth of six players to be announced into the Premier League Hall of Fame alongside inaugural inductees Alan Shearer and Thierry Henry after a fans’ vote from a 23-man shortlist. They were followed by Chelsea’s Frank Lampard and Arsenal striker Dennis Bergkamp as inductees on Wednesday.

The honour recognises players who have demonstrated an exceptional record of on-pitch success and have made important contributions in the division since its creation in 1992.

In order to be eligible for induction, players must have been retired by August 1, 2020.

Who was in the 23-man shortlist for next six Hall of Fame inductees? 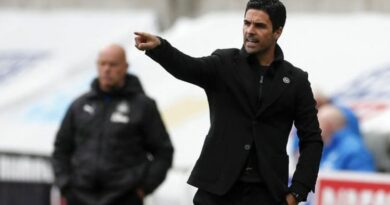