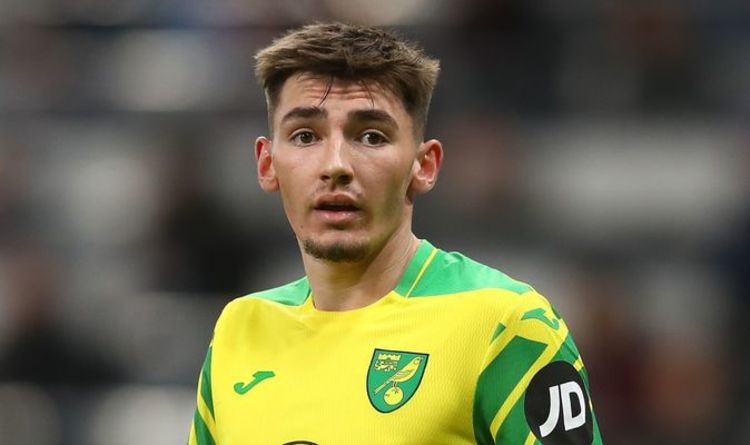 Tuchel hails Jorginho for playing through the pain for Chelsea

Norwich’s season has seen a definitive upturn in form since the introduction of Billy Gilmour into their first-choice midfield. And with the on-loan Chelsea star showing his talents in the top-flight, his performances – and the praise over him by managers in the league – has shown Thomas Tuchel he can become a big asset for the Blues next season.

Gilmour’s loan spell at Carrow Road got off to a poor start after he was played just four times from a possible 11 under Daniel Farke before the German was sacked.

Yet following the arrival of Dean Smith, the Scottish prodigy has been a revelation, with the Canaries going unbeaten in their first three under him before narrow losses to Manchester United and Aston Villa recently.

Gilmour had been a peripheral figure in the Chelsea squad last season at the age of just 19, although he made five league appearances and six appearances in cup competitions.

His loan move has shown he can consistently show his talents at the highest level, which he did against Steven Gerrard’s Aston Villa side on Tuesday.

And the Liverpool hero’s comments have offered a reminder to Thomas Tuchel that he can be an asset next season amidst Chelsea’s midfield injury crisis.

“We asked him (Carney Chukwuemeka) to get around Gilmour because he was getting too many touches of the ball. He did that job very well,” Gerrard said after the 2-0 win in Norfolk.

With Chelsea predominantly a possession-heavy side, Gilmour could become a more mobile successor to Jorginho.

The Italian midfielder is approaching 30, and despite his superb passing range and awareness, is injury prone and not the most athletic of players.

Gilmour could offer both of those qualities, therefore offering him a route into the first-team.

The Scot has already made 21 Premier League appearances at the age of just 20 and more experience will be vital in his attempts to become a star at Stamford Bridge.

“It’s been a while since I’ve played so I’m really happy to be back, I’m buzzing,” Gilmour said at the end of November.

“I’m loving football. Two good results so I’m a happy man. It (the rest of the season) is going to be exciting, we’re picking up results and we want to continue this.

“He (Dean Smith) has come in, he’s been ruthless with us, how we train, the intensity. Even in the games you can see there’s a massive difference and it feels like it as well.

“So he comes in, there’s a real buzz about the place and we want to do well.” 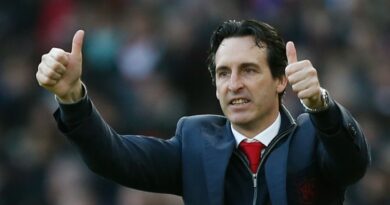