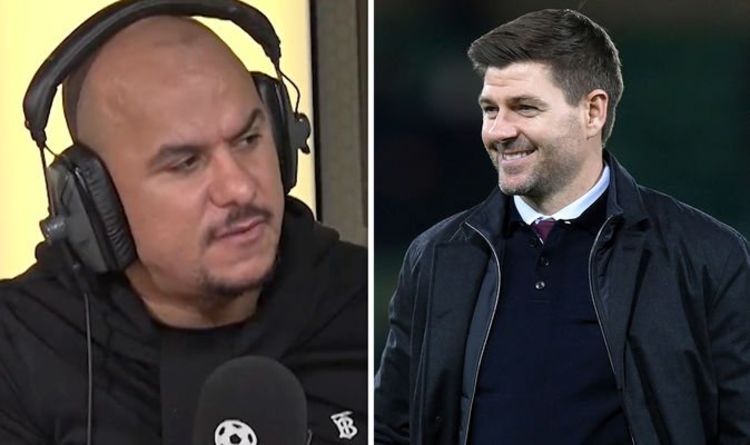 Aston Villa hero Gabriel Agbonlahor has revealed he has spoken to Steven Gerrard following the signing of Philippe Coutinho. Villa signed Coutinho on loan for the remainder of the season last Friday. The Brazilian returns to the Premier League four years after leaving Liverpool for Barcelona in a deal worth around £142million.

Villa boss Gerrard was a team-mate of Coutinho at Anfield for two years and evidently played a huge role in luring him to the Midlands club.

But it appears the former England captain is not happy to stop there.

Speaking on talkSPORT on Sunday, Agbonlahor revealed he had a conversation with Gerrard after the Coutinho deal was announced.

And Gerrard hinted at further signings this month, with Agbonlahor calling on the club to reunite Coutinho with Luis Suarez.

Agbonlahor said: “I spoke to him after the Coutinho signing and he said ‘onto the next one’.”

Coutinho has struggled with form and fitness during his time at Barca.

But Agbonlahor hopes he can reach a level to make an impact for his old club.

He added: “It’s such an exciting signing because yes Coutinho has not been in the form he showed at Liverpool, but if he can get the 70 per cent of the Coutinho from Liverpool…

“The goals he used to score from outside the box, the quick feet, honestly it is so exciting.

“It suits the formation of Aston Villa. Gerrard likes his full-backs to provide the width and his two No.10s to be inside behind the striker.

“I can picture [Emi] Buendia and Coutinho behind Watkins with Cash and [Matt] Targett. It’s really exciting.

“He needs to have a good 18 games himself [Coutinho] for his next move and for the World Cup especially. He wants to be in Qatar.

“It suits both Barcelona, Coutinho and Aston Villa and Steven Gerrard.”

Ahead of Coutinho joining Villa, Gerrard made clear his opinion of the Brazil star.

“I can understand why a lot of supporters up and down the country are speaking about him,” he said.

“I don’t think you get a nickname as a magician if you’re not a special footballer, so he’s someone I have an incredible amount of respect for.

“I’ve got nothing but positive things to say about the player, he’s a friend of mine, so if I’m asked the questions I can speak for as long as you want.” 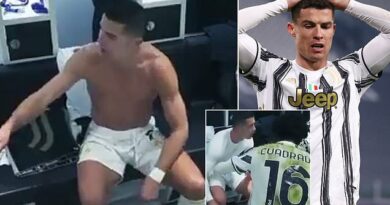 Man Utd player ratings vs Brighton: Rashford and Fernandes get eights as Pogba gets a five