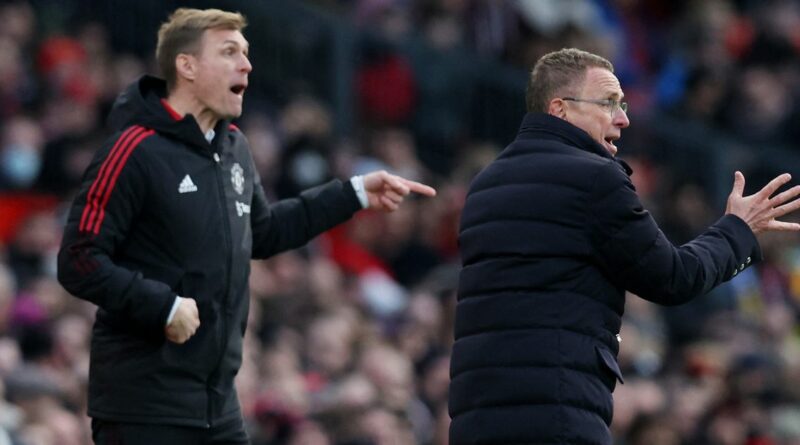 Stewarts at Old Trafford removed a disgruntled Manchester United supporter from the stands after a verbal exchange with Darren Fletcher.

During United’s 1-1 draw with Leicester, the Manchester Evening News reports that a supporter wearing a hoody in the south stand fired shots at those in the dugout, with technical director and former player Fletcher 'venting back' at the individual.

Consequently, the fan was removed from the stands and taken away by stewards, with a round of applause following him out by some of the home fans. Though it’s not clear whether it was aimed in favour of the person or for the staff.

The incident came when Untied went 1-0 down through Kelechi Iheanacho’s header. This was followed by Fred's equaliser not long after, a goal handed on a plate to him by Kasper Schmeichel who was not able to direct his parry to a team-mate or out of play – and the fan missed it, to add insult to injury.

After Fred's goal, the home side were unable to build on the momentum as they dropped points to Brendan Rodgers' men.

Fletcher, meanwhile, is reportedly under pressure to justify his technical director role and has watched matches from the directors' box, the press box and the dugout.

Do you think Man United need to adapt to Rangnick's system? Let us know your thoughts in the comments section below.

The side are now three points from fourth spot but Arsenal have played two games fewer than United. It means that Ralf Rangnick has just eight games to salvage something from the campaign. The main goal is obtaining a Champions League place after being dumped out the same competition by Atletico Madrid on March 15.

Rangnick said after the disappointing draw with the Foxes: "The second half was the better one, we were struggling to find the rhythm in the first half possibly because of the international break," "We gave away a goal on a transitional moment but the reaction after was good and scored a goal. In the end we were not happy with the result but the second half was OK.” 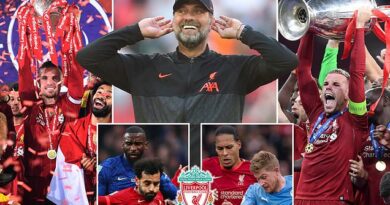 Can Liverpool win the quadruple? Sportsmail makes case for and against