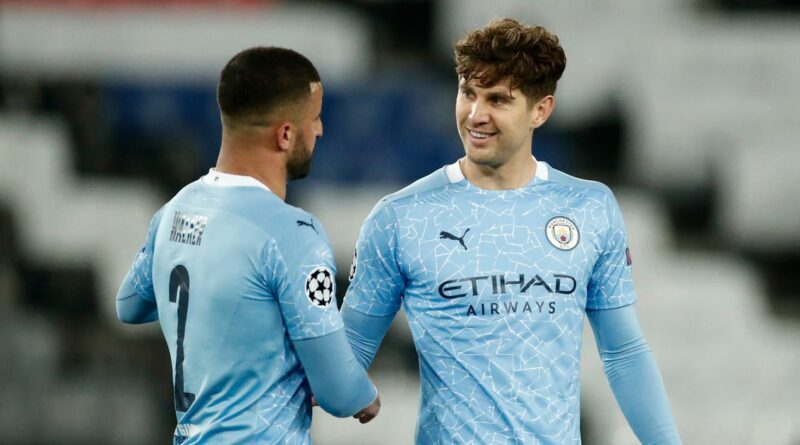 John Stones says the heartache of ­Manchester City’s ­previous Champions League exits has fuelled their march to the brink of glory this season.

City can reach the final for the first time in their history tonight, with Pep Guardiola’s side leading Paris Saint-Germain 2-1 ahead of the return leg at the Etihad Stadium.

Three straight quarter-final flops have been tough for City to take – but their England defender claimed the experiences have ­ultimately been the ­making of them as a team.

Stones said: “With all those things that have happened, it has made us a stronger team.

“The disappointment of getting knocked out in harsh circumstances is hard to take.

“It’s something we’ve had to use – season on ­season and especially this ­season – as fuel to ­motivate us to make that next step, which is to win the ­Champions League.

“We have a great ­opportunity to get into the final, which hopefully we can do.

“We have to try to use those emotions of ­disappointment to ­motivate us to do ­better.”

City enjoyed a ­stunning comeback in Paris that has put them in control of the decisive second leg, with Stones ­revealing Guardiola’s players are ­“confident” they can get the job done.

Stones, 26, whose revival this season has seen him ­re-establish ­himself as an automatic pick for club and country, helped ­nullify PSG’s star men Neymar and Kylian Mbappe in the first leg, and believes City can do the same again.

“We have to be. It’s a big occasion for us, for the club, and a chance to get into the final of a ­Champions League.

“It was a great result coming away from Paris with two away goals, and we have to be confident in ourselves and our ­ability to do it again.”

City are favourites to progress, but Guardiola has warned them against thinking – even subconsciously – that the tie is all but won.

Stones agreed and said: “It’s a downward spiral if we go into a game like that.

“We need to be who we always have been and go out and play as ­ Manchester City, the way we always play.

“It’s how we show our character and our winning mentality to try to get us into a final. We have to be fully focused on ­ourselves and on what we want to achieve.” 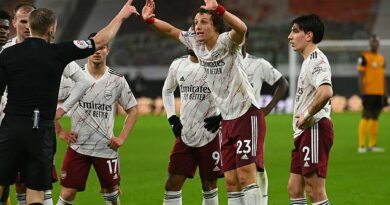 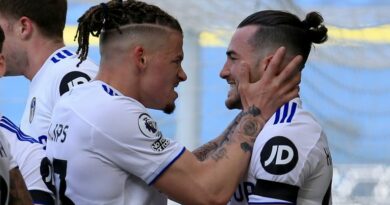