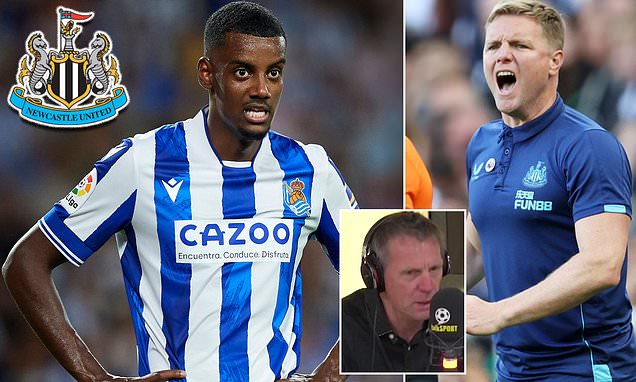 ‘I’m not sure he’s worth the money’: England legend Stuart Pearce scouted Alexander Isak for West Ham and says the Swedish striker is ‘OK’ – but is not convinced he is worth the club record £60m fee Newcastle are set to pay

Former Newcastle United defender Stuart Pearce says that he is not convinced that Alexander Isak is worth the £60million the club are set to pay for the Swedish international.

The Magpies are close to completing a deal for the Real Sociedad striker in a transfer that would eclipse the £40million club record fee they paid for Joelinton in 2019 and Bruno Guimaraes this past January.

However, Pearce – who left West Ham’s coaching staff at the end of last season – says he isn’t sure about the fee Newcastle are spending on a player who he has previously scouted and describes as an ‘ok’ signing. 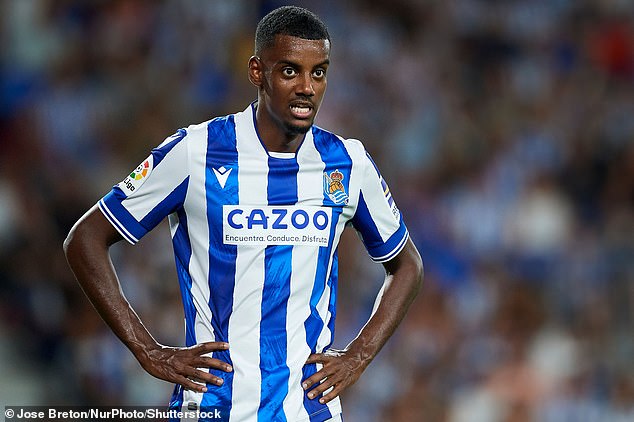 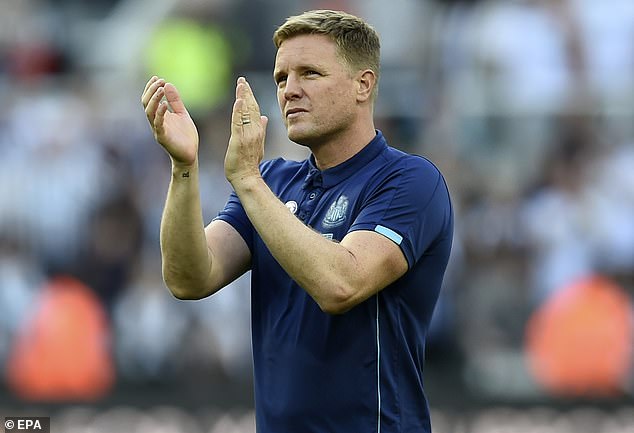 ‘I’ve seen a fair bit of Isak after looking at potential targets,’ Pearce said on talkSPORT.

‘He’s been ok, he’s decent. For the money, I am not sure. I have to be convinced of that one.’

The 22-year-old has scored 44 goals in 132 games for Real Sociedad since joining the club from Borussia Dortmund in 2019 and represents a high-profile signing for the Magpies. 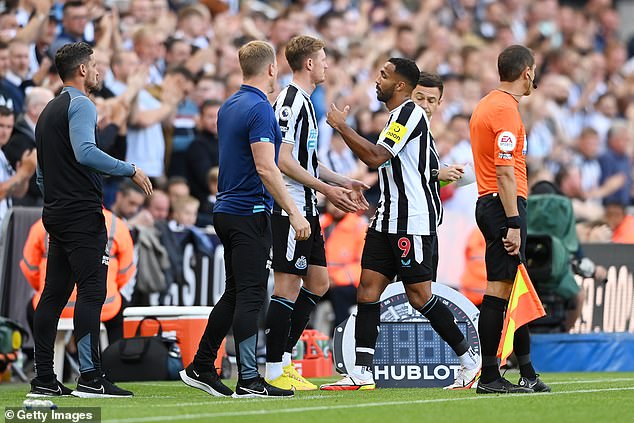 Newcastle have swooped for Isak following growing concerns around Callum Wilson’s fitness after the striker limped out of the club’s 3-3 draw with Manchester City on Sunday.

Sporting director Dan Ashworth flew into Spain earlier this week to finalise terms with striker, who has been on Newcastle’s wishlist for sometime, but there were fears the transfer would prove too difficult to pull off.

The transfer is set to be a record sale for Sociedad and the Spanish side have indicated they will accept structured payments to help Newcastle navigate financial fair play concerns. 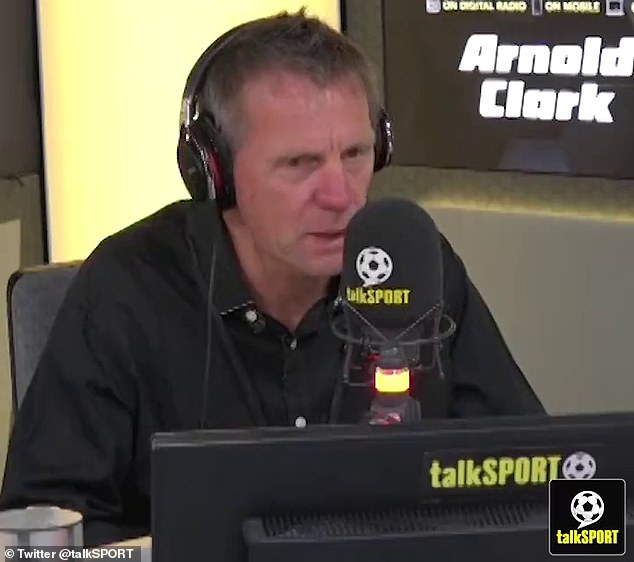 Pearce says he has ‘seen a fair bit’ of Isak, 22, but is not convinced by his hefty price tag 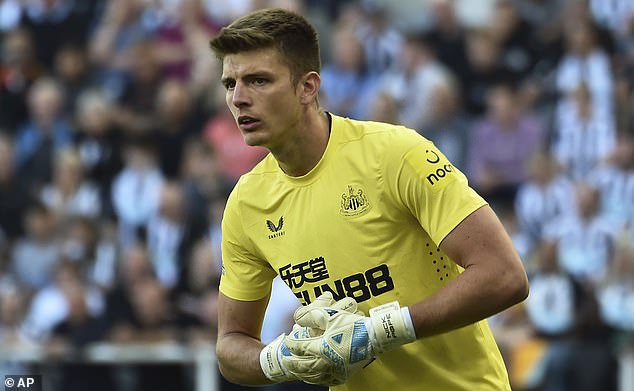 Isak would be Newcastle’s fourth signing of the summer following the arrivals of Sven Botman, Matt Targett and Nick Pope.

The club remain interested in bringing in a winger and a midfielder, however a deal for Watford star Joao Pedro now seems to be over following stalls over bonuses and fees.

Any further signings are likely to be loan moves, with Scott McTominay and Borussia Monchengladbach’s Kouadio Kone possible considerations. 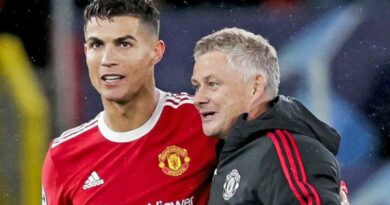 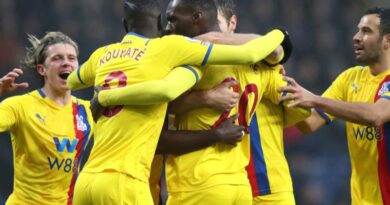 Is Leeds vs Crystal Palace on TV tonight? Kick-off time and how to watch Premier League fixture 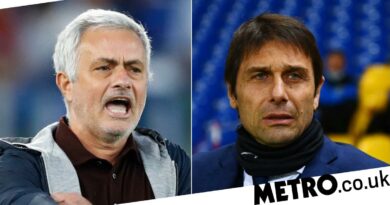