Home » Soccer » Student, 21, was favourite to be next Notts County manager after bookies cock up 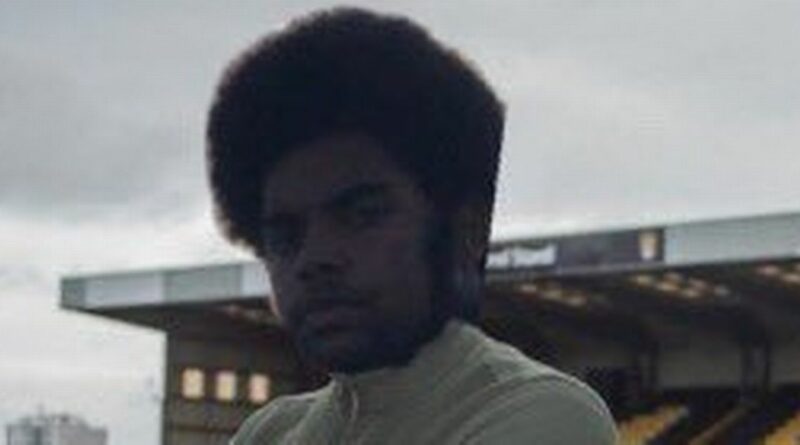 A 21-year-old college student has been made one of the favourites for the vacant Notts County role after an error from the bookies.

Omulo Bennun saw his odds slashed to as little as 2/1 – positioning himself as joint-favourite – on bookies BetVictor. However, Bennun isn't a football manager, he's a college student whose friends had reportedly managed to prank the site.

Bennun's friends reportedly contacted BetVictor, informing them he was a promising manager in the Swedish Fourth Division, and that there had been contact between the two parties. The 21-year-old has even updated his Twitter bio so it reads: "FC Sodåstreäm manager, UEFA pro licence."

Bennun took to Twitter with a screenshot of the market, and he tweeted: "Still one of the funniest things I have seen!"

"Can't believe they ghosted you man," one person responded. While another joked: "Backed into joint-favourite, you really do love to see it!"

"That's going to really get in the way of your [Cambridge] Utd away days," a fourth laughed.

What do you think of Bennun sneaking his way into the market? Let us know in the comments section

Bennun has since been removed from the market, and former Coventry City U23 boss Luke Tisdale is once again favourite.

Tisdale left Coventry on Monday after three years as their U23 coach. County have been without a manager since last week when head coach Ian Burchnall left to join League One side Forest Green Rovers.

"I’m really delighted to sign at FGR and be part of what is an exciting chapter in the club’s history," Burchnall told the club’s website.

"I am grateful for the opportunity to come and lead the club and the challenge of football in League One was just too good to turn down, especially at a progressive and forward-thinking club.

"I want to thank Dale (Vince) and Rich (Hughes) for bringing me in, and to Notts County for the time I spent at the club. I’m looking forward to getting started." 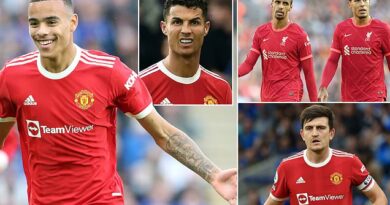 Were Neville and Carragher right with Man United-Liverpool teams?