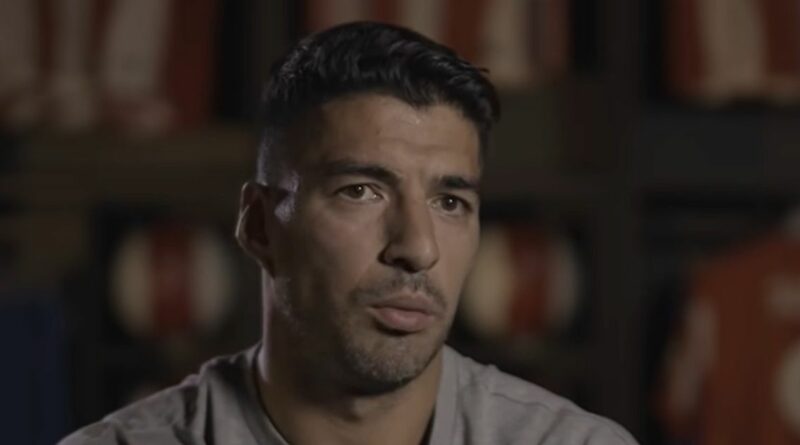 Luis Suarez has opened up on the "difficult feelings" he had for Lionel Messi when he faced his close friend in La Liga last season.

Suarez developed a close relationship with Messi during his six years at Barcelona, where the duo fired the Catalan giants to four La Liga titles and the Champions League.

But he was forced to leave the Nou Camp ahead of last season, after being told he was no longer wanted by new boss Ronald Koeman.

The striker subsequently joined Atletico Madrid, with superstar Messi slamming Barcelona for allowing Suarez to depart in such a manner.

It was turned out to be the perfect move for Suarez, with the Uruguayan scoring 21 goals as Diego Simeone’s side won the LaLiga title.

Messi, meanwhile, scored 38 goals in all competitions in what proved to be his final season in Spain before a free transfer to Paris Saint-Germain.

Suarez and Messi faced each other just once in the Argentine’s final year at the Nou Camp, playing out a goalless draw back in May.

And the 34-year-old admitted to having mixed emotions as he prepared to face Messi for the first time since his move.

Can Lionel Messi turn his PSG form around? Let us know in the comments section…

“It was difficult feelings for us both to face each other at the Camp Nou,” Suarez told TNT Sports.

“On the other hand, when we play for Uruguay against Argentina it is different, they are always beautiful games and having Leo as a rival is difficult and complicated.”

Messi is currently struggling to perform at PSG, scoring just one goal in Ligue 1 since his free transfer.

But Suarez has insisted that his close friend just needs time to adapt to life in France.

“We talk every day, we always try to avoid expectations because we are players and we know how we have to act in those moments, we talk about the games, about the family,” he added.

“He told me that when he is playing in the cold, he suffers a lot and with the snow. You have to get used to what the cold weather there is like, sure.”

Sarri insists he wants to remain at Chelsea beyond the summer