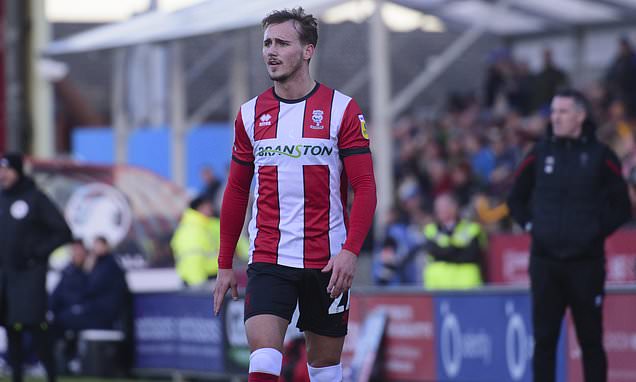 The 22-year-old is currently on loan at League One Lincoln where he has been one of the club’s success stories.

The wide forward appears ready to take the step up to Championship football following an impressive season to date; he’s the club’s leading goalscorer with eight strikes, and supplied three assists. 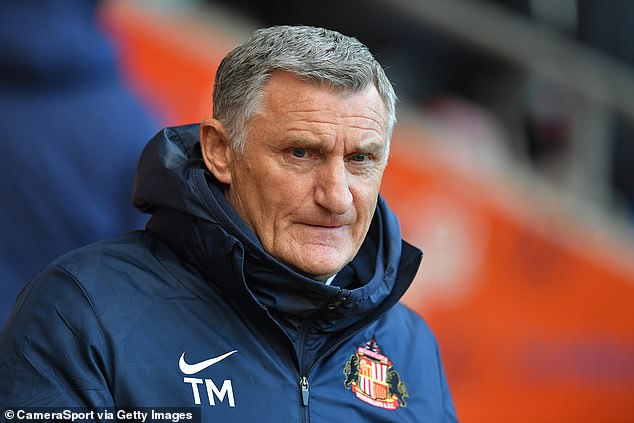 Diamond’s performance have caught the eye for Lincoln, but they could face losing him to parent club Sunderland for the second half of the season.

Mowbray’s attacking options have been decimated in recent weeks following a serious injury to Elliott Embleton while Everton forward Ellis Simms had been recalled from his loan spell at the Stadium of Light.

And now the Black Cats boss is understood to be pondering the option of recalling Diamond to refresh his attack for the rest of the campaign. 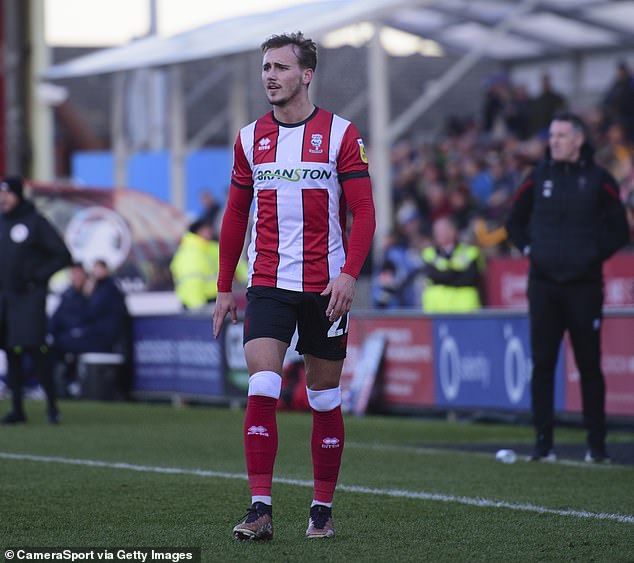 Diamond is highly-rated by Sunderland coaches, who believe he can make an impact in the Championship.

Lincoln are hoping to keep hold of Diamond, but will be powerless if Mowbray decides he is needed at Sunderland. 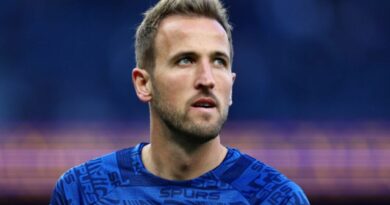 Bruno Fernandes wife: Who is brunette beauty Ana who refused to kiss him? 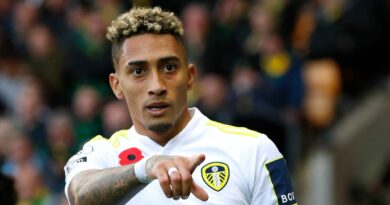