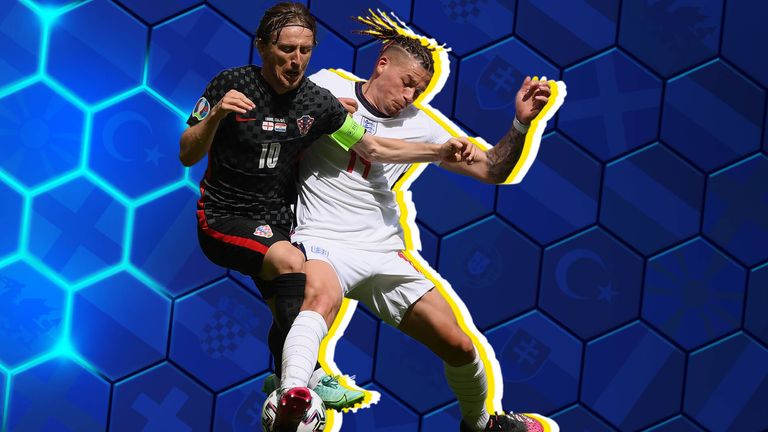 Billy Lumsden breaks down the star performers and their key figures from the first round of Super 6 action.

All of this, and completely free to play as ever. Simply enter six correct scorelines to scoop the Super 6 prize.

From the star performers and their key figures to a score prediction, Billy Lumsden gives his verdict on who and what to look out for during Matchday 2. 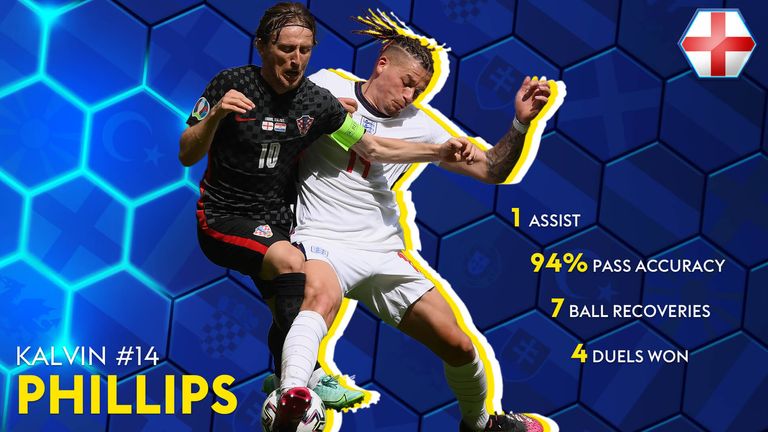 “He’s magic, you know, Phillips the Yorkshire Pirlo,” is often bellowed by Leeds United fans – now it is echoed around the nation after Kalvin Phillips stole the show for England against Croatia.

He grabbed the assist for Raheem Sterling’s goal after a wonderful piece of play followed by a ball to match. Could he be set to feature in a more prominent position after being moved ahead of Declan Rice to provide more of an attacking threat?

Scotland will be reeling from their 2-0 defeat to Czech Republic, and anything can happen in a derby as ferocious as this one. England may struggle to break Steve Clarke’s team down but will eventually find a breakthrough. Again, a limited number of goals will serve you well in this encounter.

Alexander Isak lit up the Stadium La Cartuja, before somehow being taken off. Perhaps to conserve energy ahead of two crunch ties with Slovakia and Poland, but he proved to be a real handful for the Spain defence, clearly taking his domestic form with Real Sociedad (17 goals, two assists) into Euro 2020.

Isak saw his shot cleared off the line by Marcos Llorente and fall into the hands of Unai Simon after hitting the post. His trickery and fast feet enabled him to nip past three players to put the ball across to Marcus Berg, who failed to convert into the subsequent open net.

Both sides will have confidence from their opening fixtures, Slovakia winning 2-1 against Poland, so this could ultimately be the battle for second place. Expect a tight and tense affair.

A Schick of the Old Block! 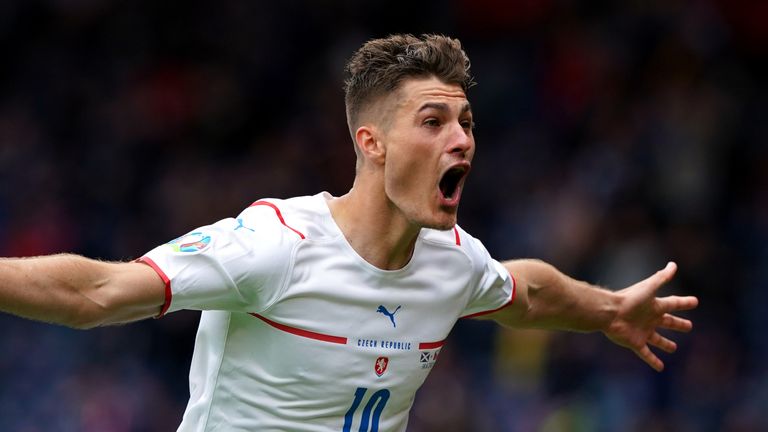 The longest strike in the history of the European Championships, 45 yards out, is officially owned by Patrik Schick, who scored two on the day to sink Scotland in their first appearance at a major tournament for 23 years.

He took his first superbly after a wonderful cross from Vladimir Coufal, nestling his header into the bottom left corner. With regards to his second, he had a cheeky look to see where David Marshall was before curling it in from close to the halfway line.

No words or description can really do it justice. Go and watch it!

Schick could add to his tally against Croatia, who struggled against England in both boxes. This is another important tie in Group D so predict wisely. Momentum could be a pivotal factor.

Pogba back on track? Paul Pogba shone on the international stage once again, demonstrating great vision to release Lucas Hernandez down the left, who hammered a ball across goal which Mats Hummels could not deal with. This proved to be the match-winner in the ‘group of death’ clash with Germany.

The Manchester United midfielder picked up the Star of the Match award, growing in confidence towards the end of the game and showing off some silky tricks. He will be paramount for France alongside N’Golo Kante in the middle of the park if the 4/1 favourites are to go all the way.

France face Hungary next, who frustrated Portugal for much of the game before conceding three goals in the last 10 minutes. If France are to get over the line in front of a packed-out 67,000 seater stadium, Didier Deschamps’ side will book their place in the round of 16. 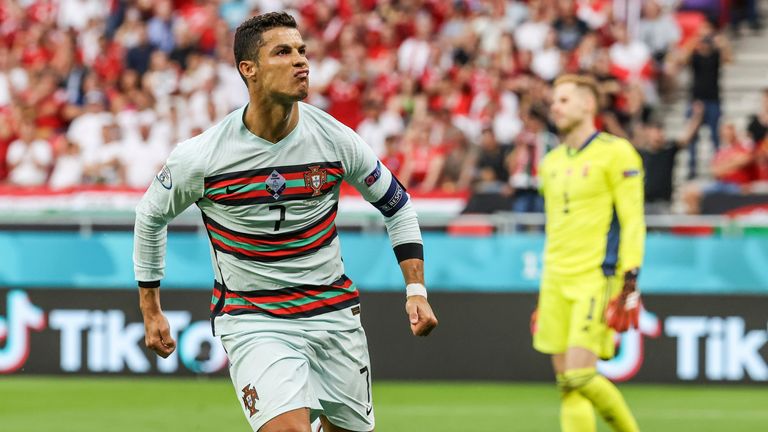 Did someone mention Portugal? Cristiano Ronaldo scored a brace in the space of five minutes to break yet another record. He became the top scorer in the history of the European Championships, taking his tally to 11 in the five tournaments he has featured in.

Remarkably, it took his Portugal goal tally to 106, and Ronaldo shows no sign of stopping. In cool fashion, the frontman slotted away the penalty before a smart exchange with Rafa Silva allowed Ronaldo to twinkle-toe past Peter Gulacsi to seal the deal.

Germany suffered a 1-0 defeat to France in Munich, so it is important they react and bounce back against a strong and confident Portugal side. They played well in spells but will have to create more chances and be more potent if Joachim Low’s men are to get back on track. 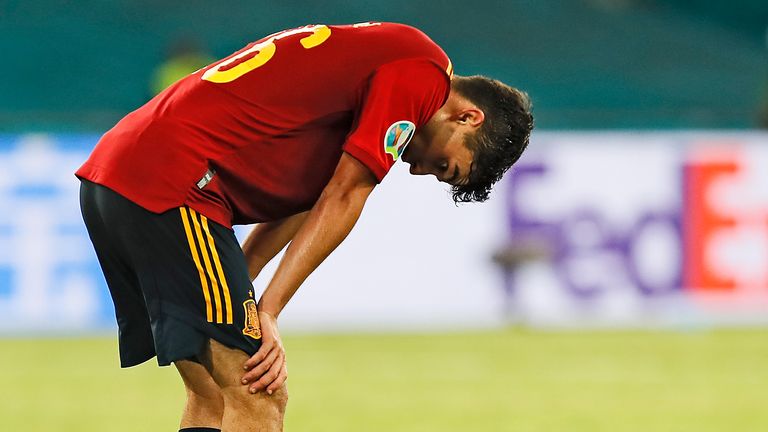 Pedri lasted the full 90 minutes in Spain’s bore draw with Sweden, yet looked the most promising out of the Spanish starting XI. At just 18 years of age, Pedri looks to have impressed Luis Enrique and could be a mainstay in his team throughout the tournament.

Spain racked up a staggering possession share of 86 per cent and 917 passes against Sweden, of which Pedri made 105. He will need to be at the top of his game once again with the help of his teammates to pick off Poland in a must-win game.

If we haven’t mentioned it before, Super 6 is completely FREE to play, so don’t miss your opportunity to land the £200,000 jackpot in Round 2. Entries by 2pm – Friday June 18! 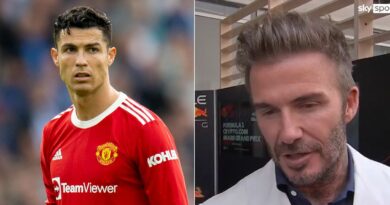