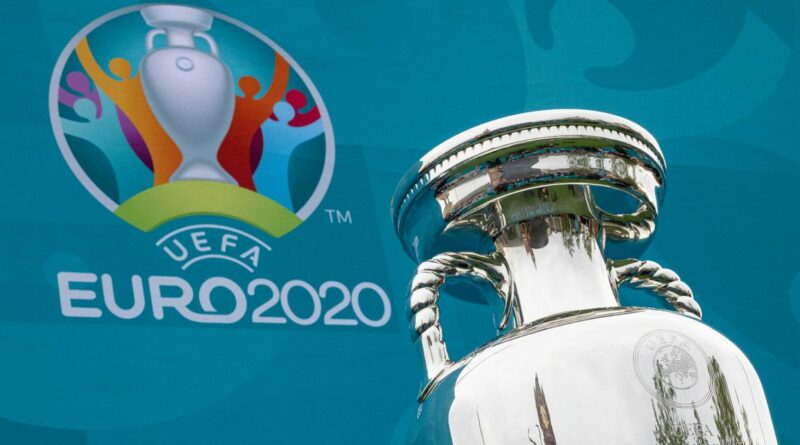 England are gearing up for their semi-final clash with Denmark at Euro 2020 on Wednesday, with Gareth Southgate 's side hoping to book themselves a place in the final on Sunday.

An impressive 4-0 win over Ukraine saw the Three Lions reach the semis for only the third time in the tournament's history.

England are currently the favourites to win the whole thing with most bookmakers but, according to a supercomputer, this should not be the case.

According to Stats Perform, the numbers make Roberto Mancini's Italy side the favourites, with a 39.6% chance of winning their second European Championship trophy.

England, meanwhile, are the second-favourites, with a 29.1% chance of becoming champions.

Speaking ahead of England's clash with Denmark, Southgate said his side are "excited" at the chance to go all the way at the Euros.

"Our group are ready to go the next step, they are excited by that challenge," he said.

"They have a mix of being able to conduct themselves, I think in a way that makes them relatable to the public – but they've got an edge.

"Within in any team there's a core group that drive the team and I don't think you can underestimate the important of that. "But there's a bond between groups that forms over a period of time where you know when challenges are made, when there's a need to dig in when things are happening around the camp – and that core group is really important.

"The other thing that is so positive, these young players, 18, 19, 20, 21, they're getting more experiences of England that are positive and enjoyable.

"They're feeling what it can be like to be in an England shirt and have fun and win matches and have a relationship with the fans that is positive.

"That's so important for a generation to come. We'll get more out of their talent if we can keep that relationship with the fans.

"Those young players now feel this is the level and this is what's expected, the standard of what is expected. That, culturally, for the team over the next period of years, has to stay strong and give them the foundation." 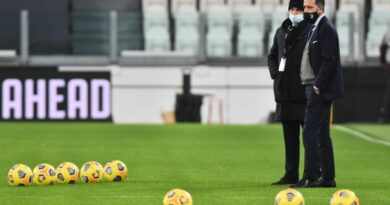