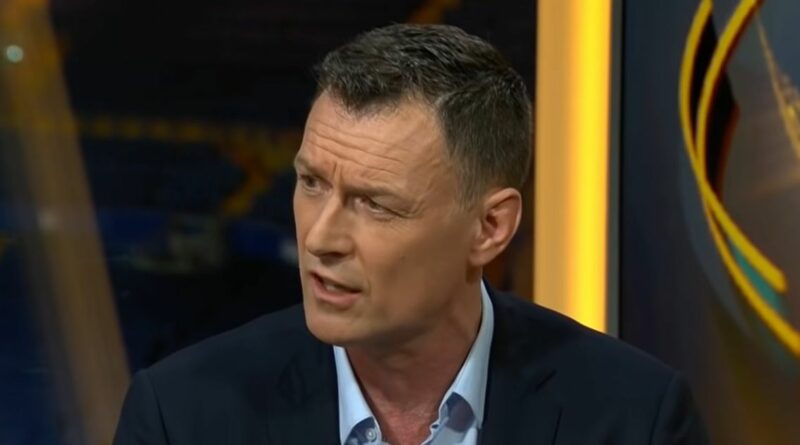 The Liverpool midfielder has played just 45 minutes of competitive action since February, after he underwent surgery on an injured groin he suffered in a Merseyside derby defeat to Everton.

Those 45 minutes came in the second-half of Sunday’s win over Romania in the Three Lions’ final warm-up match before their tournament begins.

Despite featuring for the whole of the second-half of the match at the Riverside Stadium, there are still question marks over how fit Henderson is for the upcoming tournament.

Keane is one of those who called Henderson’s selection into question, blasting Southgate’s decision to include him over the likes of Jesse Lingard and James Ward-Prowse.

“I don’t think Jordan should be involved, if he can’t keep fit. He hasn’t kicked a ball in three and a half months, he can't be right,” he told ITV.

“They want him round the place, for what? Does he do card tricks, does he have a sing song, does he do quizzes in the evening? What is he there for?”

“He doesn't want to be some sort of cheerleader, he will want to play. He is clearly nowhere near it.

Was Gareth Southgate right to include Jordan Henderson in the England squad? Comment below. “What you need after three or four months off is four or five games maybe, he is clearly not fit enough. They are kidding themselves.”

Sutton agreed with the Irishman, calling Henderson a “risk” and stating England’s opponents at the tournament will seek to target the 30-year-old.

“The last time Jordan Henderson kicked a ball for Liverpool was against Everton on February 20. Yet here he was appearing in an England shirt on the eve of a major tournament,” he wrote in the Daily Mail.

“Roy Keane was spot on. Speaking on ITV, he said Henderson clearly isn’t fit enough if he can’t start a game against Romania before these Euros.

“You can tell how highly Southgate rates the 30-year-old. But would it be right to use him in this tournament? I’m not so sure.

“There are nations out there who will pounce on any rustiness, and right now, Henderson is as rusty as they come. He represents a risk.”

Government committed to resuming Premier League ‘as soon as possible’