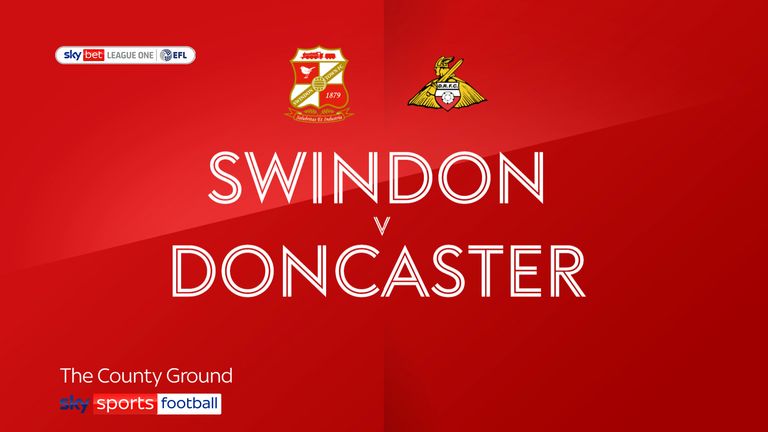 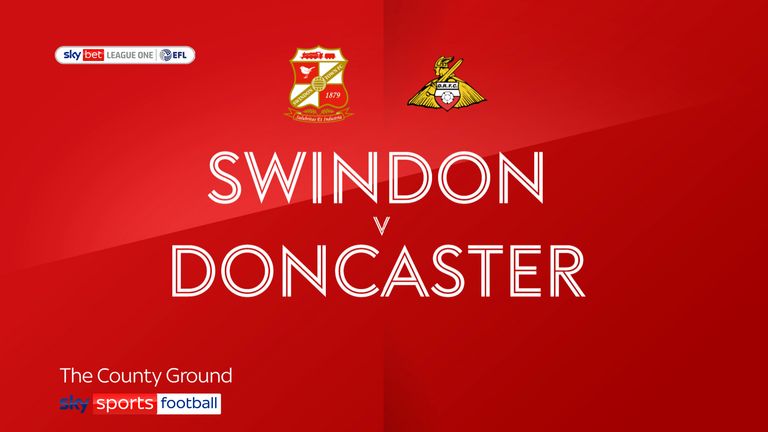 The writing was on the wall for the hosts in the fifth minute when Reece James played in Okenabirhie, who had the simple task of slotting in the opening goal for the visitors.

Okenabirhie doubled his and his team’s tally in first-half stoppage time with a close-range header after Andy Butler headed a right-wing cross back across goal.

Hallam Hope got the Wiltshire side back in the contest on 71 minutes by diverting a long-range Scott Twine shot into the far corner, wrong-footing Ellery Balcombe in the Doncaster goal.

Aside from the breakthrough, Swindon rarely troubled Doncaster, although Matt Smith went close with a shot that went just wide of the far post following neat build-up play from Dom Thompson and Brett Pitman.

Twine also attempted to keep up his reputation of a long-range strike specialist – but one of his long-range efforts was easily saved and the other dipped narrowly over the bar.

Zaha glad Wan-Bissaka is getting the recognition he deserves