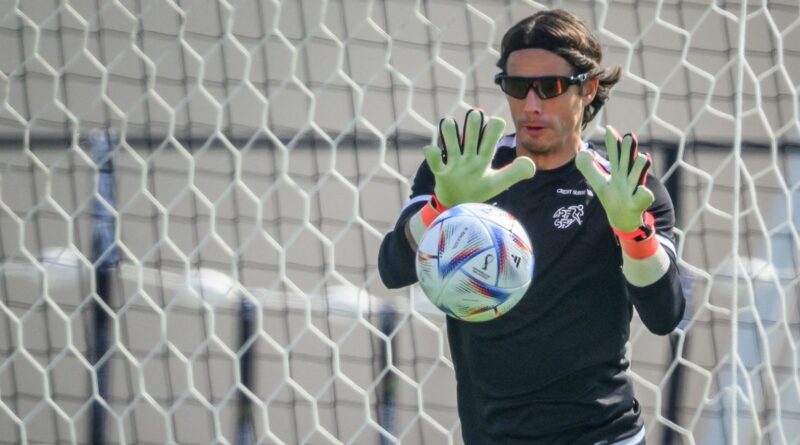 Switzerland's goalkeepers have once again brought out their special sunglasses in training for the World Cup.

The Swiss shot stoppers have used the battery-powered sunnies, which create a slow-mo effect, for a number of years in order to try and improve their anticipation and gain an extra edge. They're believed to have first used them all the way back in 2013.

First-choice Yann Sommer and back-up 'keeper Gregor Kobel were spotted donning them again in Qatar as they and their team-mates trained at the University of Doha for Science and Technology ahead of their World Cup opener against Cameroon on Thursday (November 24).

Manufactured by Japanese company VisionUp, who charge upwards of £350 per pair, the sunglasses certainly seem to have helped Sommer's performances since he first started training with them.

Switzerland made it to the last 16 of the last World Cup in Russia four years ago, and then reached the quarter-finals of Euro 2020 last summer after knocking out world champions France on penalties.

Sommer saved the decisive spot kick, showing the slow-mo has come in handy. He also saved another pen in the following shootout against Spain, but it wasn't enough as his side lost 3-1.

How will Switzerland get on in the World Cup? Let us know in the comments section below The Swiss face a tough task to progress from their group this time around, though. As well as Cameroon, they have five-time World Cup winners Brazil and Serbia in their group.

They lost a warm-up match against Ghana 2-0 last week with boss Murat Yakin highlighting tiredness in his squad after they were undone by two late goals.

He said: "We played very well for 60 minutes. Then it is clear that the tiredness has come. Such a defeat does not throw us off track. We know what we can do." 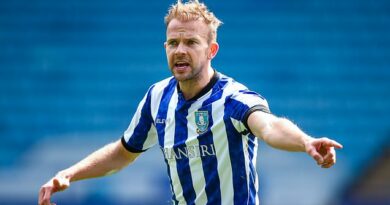 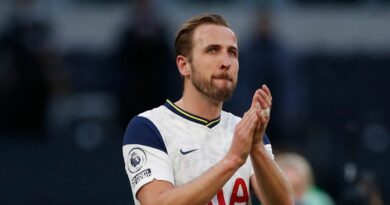 HOT OR NOT: Murray's tweet highlights absurdity of 'Project Restart'