The Russian billionaire submitted his initial application for residency in the Alpine nation last year but his bid became embroiled in complication after supreme court judges in Switzerland said the police had concerns that Abramovich was “suspected of money laundering” and had “presumed contacts with criminal organizations”.

The document now released to the public continues to reveal that the Chelsea owner’s residence should be declined due to it potentially becoming “a threat for public safety” and “a reputational risk for Switzerland.” 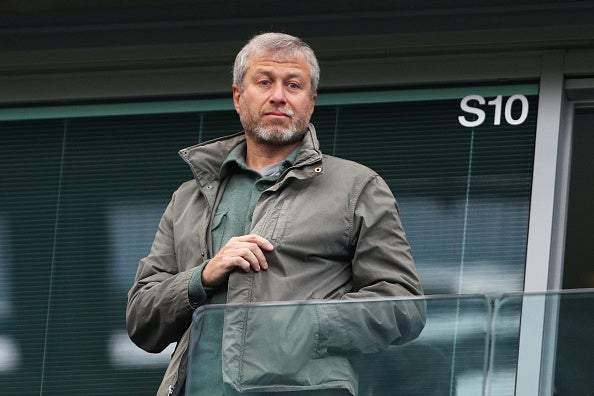 Abramovich has responded, via his lawyer Daniel Glasl, stating that all allegations of money laundering and ties to any criminal enterprise are false.

Glasl also said that he would file a criminal complaint about the leak of the document.

Abramovich is estimated to be worth over £11 billion and still has ownership stakes in lucrative Russian steelmakers Evraz and Norilsk Nickel.

The Chelsea owner hasn’t been seen in the UK since his Visa renewal was declined in spring amid frosty relations between London and Moscow.

Klopp hopeful over fitness of Jordan Henderson and Thiago Alcantara

David Silva is officially announced as a Real Sociedad player 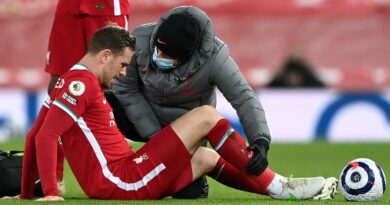