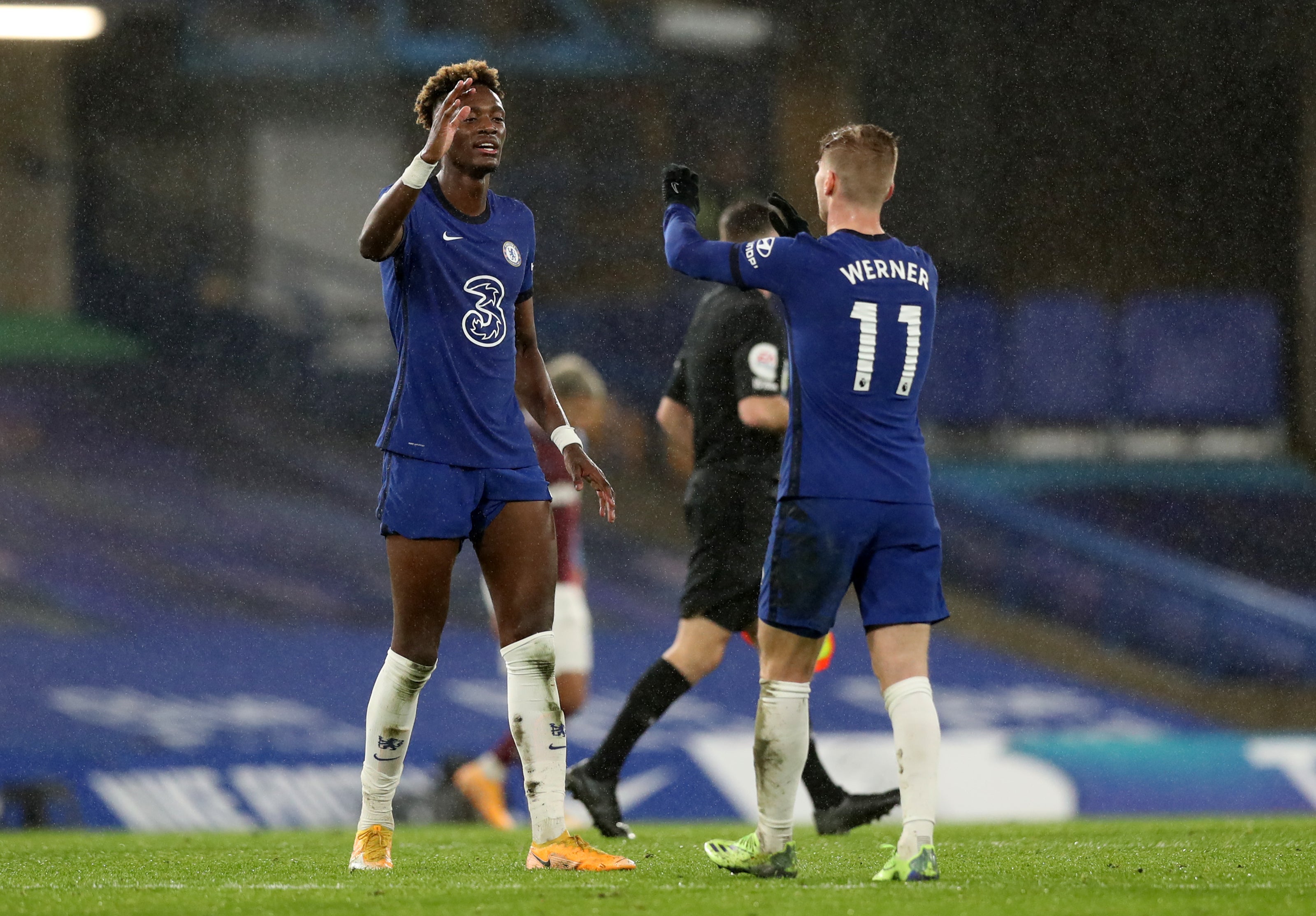 Chelsea look likely to be without Ben Chilwell for the trip to the Emirates after he suffered an ankle injury to join Reece James (knee) on the treatment table.

But Lampard confirmed: “We hope both their injuries are not that bad and they will be in and around it for those Christmas fixtures.”

West Ham manager David Moyes was frustrated at the lack of chances created by his players despite a positive display at Stamford Bridge.

Aside from a second-half header off target by Sebastien Haller and Declan Rice and Jarrod Bowen having goals ruled out, they failed to significantly test Edouard Mendy in the home goal.

“We had our chances and did a lot of good things, but not enough good things in either box when it mattered.

“I thought it was a really big test for us tonight coming to Chelsea. They had lost a few games and we knew how hard it would be. For long periods we did plenty of good things, but not enough.” 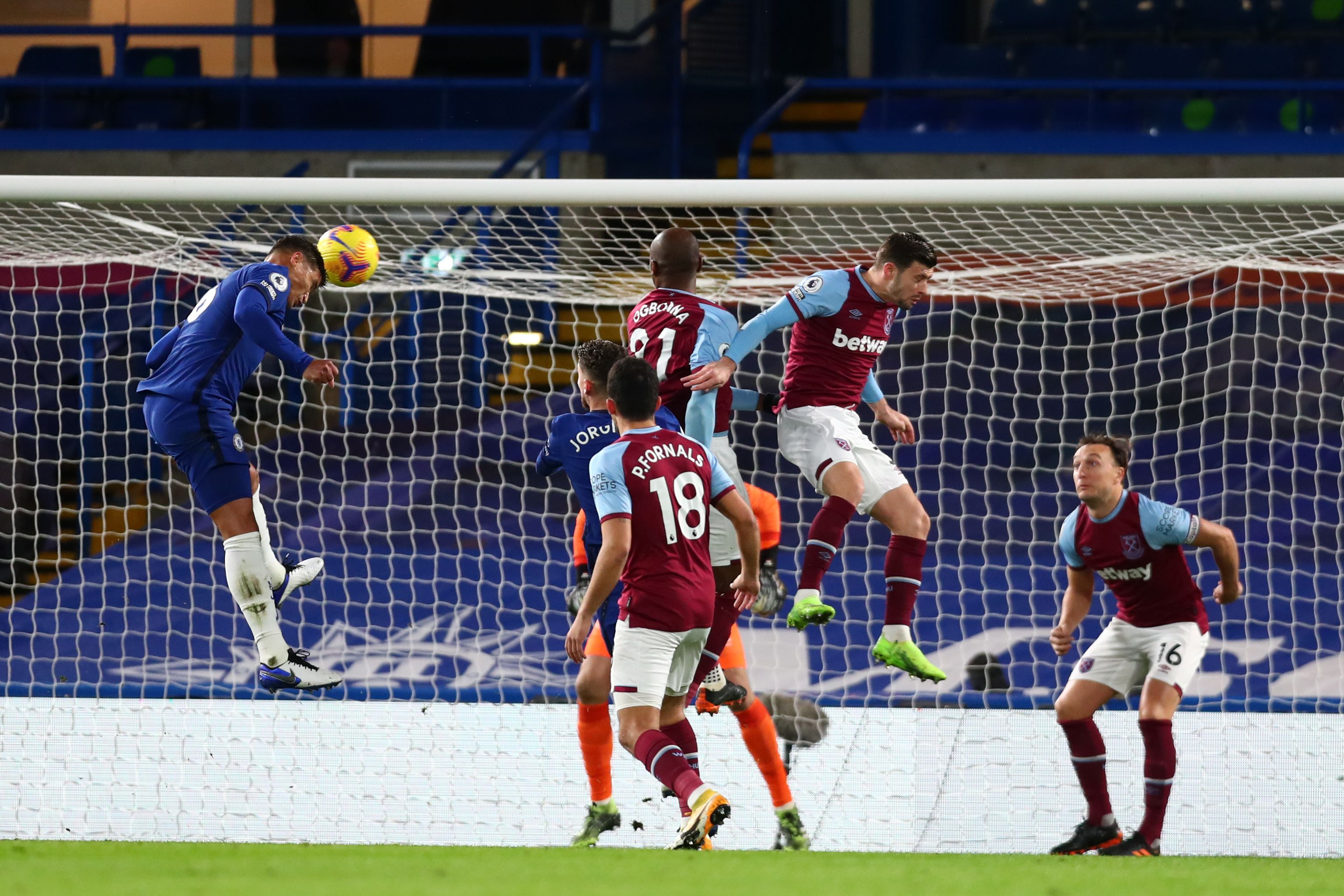 The Hammers night may have turned out differently had Bowen not been denied a goal in the 30th minute for a foul on Silva.

Moyes refused to discuss the incident, but on the performance of referee Chris Kavanagh and his team, the Scot added: “I don’t know I just thought the level wasn’t good all-round. Any decisions certainly didn’t go our way.”

Defeat for West Ham keeps them 10th in the table ahead of Sunday when Brighton will visit the London Stadium where they will hope to have Michail Antonio back fit and ready to lead the line.