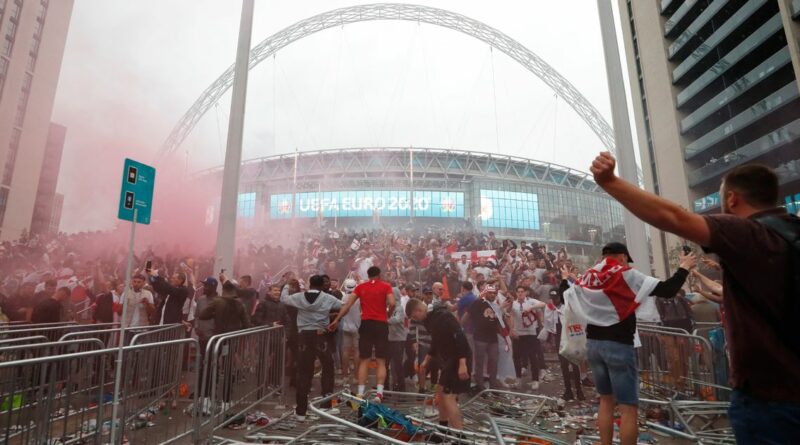 The Metropolitan Police have charged two teenagers with theft as part of a plan to allow ticketless supporters to illegally attend the Euro 2020 final between England and Italy at Wembley.

Their arrests come after the Met Police released CCTV images earlier this week of a group of individuals sought in connection with the worrying scenes witnessed both inside and outside the national stadium on July 11.

It is believed as many as 5,000 ticketless supporters were able to gain entry to the stadium, having been aware of the empty seats left by the 90,000 seater stadium being limited to a 60,000 capacity for the match.

These supporters, who it is believed were fuelled by drugs and booze, either tailgated those with tickets on the turnstiles, kicked in disabled entrances or bribed stewards to gain entry to the venue.

Two Wembley stewards were arrested last week by the MET Police on suspicion of attempting to sell passes to the stadium for as much as £4,500.

The Met Police have said they will bring those responsible for the harrowing scenes of violence to justice, after being the subject of considerable criticism for their policing of England's first major final appearance for 55 years.

This pairs with calls from some that England and the rest of the home nations should not be given the opportunity to host the FIFA World Cup in 2030, should they continue with a proposed joint bid.

The aftermath of the game was also marred by the online racial abuse of a number of England players, with five people already arrested over their alleged social media posts. 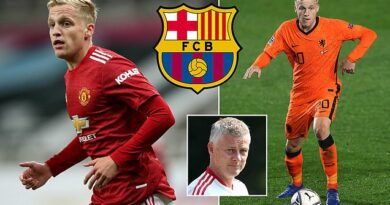 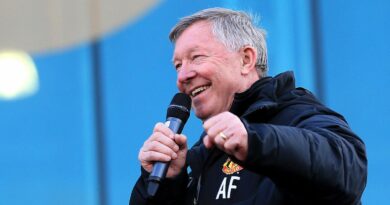