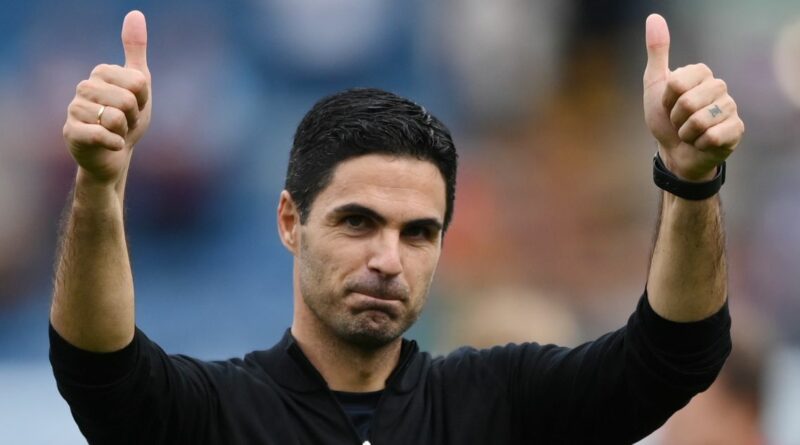 Mikel Arteta brought up a half-century of league wins as Arsenal manager on Friday night as the Gunners got their season off to a flyer with a 2-0 victory over Crystal Palace.

The north Londoners dominated the opening stages at Selhurst Park and should have gone ahead inside three minutes, only for Gabriel Martinelli to blast wide. The Brazilian made amends 20 minutes later when he powered home Oleksandr Zinchenko's cross before Bukayo Saka's cross-cum-shot was deflected in by Palace defender Marc Guehi with around 10 minutes remaining.

Not only was it an important three points for the Gunners, but it also brought up 50 Premier League victories in just 98 matches for Arteta – making him the second-quickest manager to do so, after Arsene Wenger.

Arteta has faced plenty of criticism since his appointment as Arsenal boss in December 2019. There have been the usual refrains that his side are too soft or too naive, some of which was perhaps warranted after they contrived to finish outside the top four last term.

But the fact that Arteta is second only to Wenger – arguably the club's greatest manager – in reaching 50 league wins, speaks volumes about the progress the Gunners have made under the Spaniard.

Wenger needed only two seasons to claim his first Premier League crown. Arteta will need a little longer to get his team challenging alongside Manchester City and Liverpool, but the positive signs now appear to be there.

Indeed, the 40-year-old spoke in glowing terms about his team after the match. "Coming out of this game with three points and with a really positive start, it is tough to come here," he told the BBC.

Do you think Arsenal are going in the right direction under Mikel Arteta? Let us know in the comments section below.

"We had some really good moments, especially in the first half, where we probably should have scored another one or two. And I am really pleased as well because there are going to be moments here where the game becomes really physical, they are going to put you under pressure, and we managed to deal with that.

"The team came here to play the way we wanted to play – we were dominant, we were a threat, we were really lively and sharp from the beginning. Then when we felt under pressure we coped with that with resilience.

"I have had this feeling for the first few weeks since the boys started pre-season. They are ready, the look hungry, with that mentality that they really want to win."

Arteta will be hoping to make it to 51 league wins when Leicester City visit the Emirates next weekend. Then it's a trip to the seaside against newly-promoted AFC Bournemouth before games against Fulham and Aston Villa to end the month. 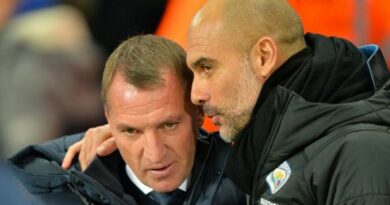