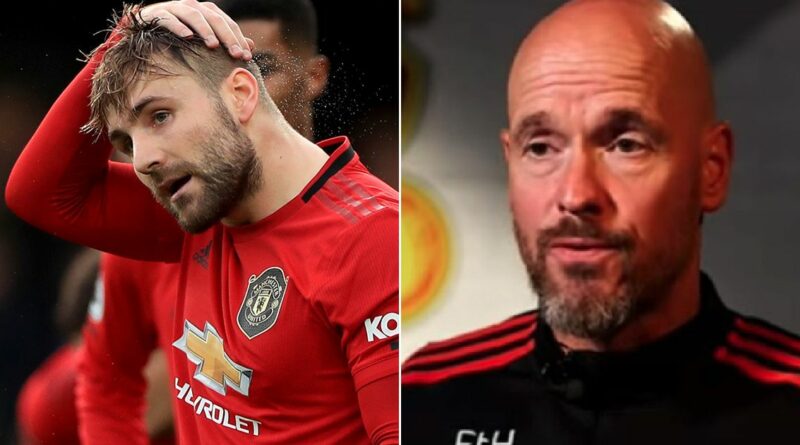 Erik ten Hag has laid down the law for Luke Shaw after the Manchester United manager hailed new signing Tyrell Malacia as “the modern full back”.

Shaw faces serious competition for the one and only left-back spot in Ten Hag’s back four, as the former Ajax boss made international compatriot Malacia his first new signing as United boss. The 23-year-old full-back arrived from Feyenoord for around £13m, after impressing Ten Hag when he was still manager of Ajax.

Malacia’s arrival will leave the ex-Southampton defender sweating, after he appeared to have cemented his place in United’s defence this time last year after a steady Premier League season and many spectacular displays for England. And with Malacia already impressing in United training, Ten Hag clearly highlighted what the Netherlands’ international brings to the Red Devils.

READ MORE:Erik ten Hag's past comments on Lisandro Martinez as he picks from Man Utd and Arsenal

“He’s a player, so I think he’s the modern left-back or full-back,” Ten Hag said to Man Utd TV when asked about Malacia. “He suits the profile and most importantly for every full-back, he closes the right area.

“But he can also take part in the offensive side of our game, and he can do that really well. And I think he will really contribute to the team.”

After a very impressive 2020-21 campaign for club and country, Shaw faces the prospect of dropping down the United pecking order yet again. He was one of many players who struggled under both Ralf Rangnick and Ole Gunnar Solskjaer last season.

Can Luke Shaw rejuvenate his Manchester United career? Let us know in the comments section below Shaw was also left out of Gareth Southgate’s squad for England’s Nations League matches against Hungary, Germany and Italy in the recent international break. Considering the fact Shaw scored England’s opening goal in the Euro 2020 final against Italy, his absence is a huge indictment in the shift of fortunes the 27-year-old has endured.

However, Shaw will get a chance to win Ten Hag over, as the United boss suggested every United player will get a clean slate under him. “I have to learn, to know my squad, the personalities, the individuals, the players,” Ten Hag added. 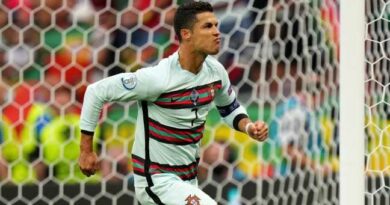 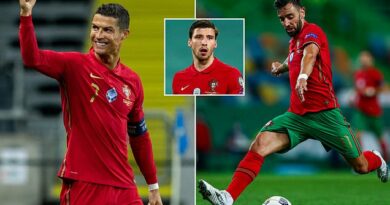