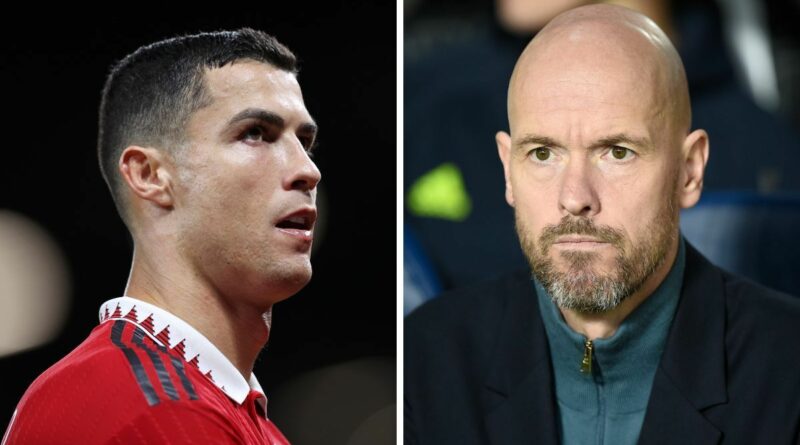 Jimmy Floyd Hasselbaink has slammed Manchester United manager Erik ten Hag for hypocritical treatment of Cristiano Ronaldo. Despite labelling Ronaldo’s recent behaviour ‘unacceptable’, he has sympathised with the 37-year-old and understands why Ten Hag ‘p****d’ him off.

United beat Tottenham Hotspur 2-0 at Old Trafford last month, but Ronaldo stole the headlines by refusing to come off the bench in the latter stages and leaving the stadium before full-time. Ten Hag subsequently excluded him from first-team training and his matchday squad at Chelsea days later as punishment.

Ronaldo has been heavily criticised for his actions throughout a personally difficult season, before which he attempted to engineer a transfer to a Champions League club. He’s lost his status as a certain starter, and inconsistent minutes are making it a struggle to rediscover his scoring touch.

And Hasselbaink has blasted Ten Hag for showing a lack of respect by requesting Ronaldo play the final few minutes of the Tottenham game. Speaking exclusively to Express Sport, with Grosvenor Casinos, the pundit and manager let rip on his United counterpart for the decision.

Hasselbaink said: “I think, going into the aspect of Ronaldo, we all know how great he is and how great he was, but what he did [leave the stadium] was unacceptable. But then, on the other hand, Ten Hag, the manager, should not have wanted to put him in for the last two minutes.

“When you’re an older player, an older professional, to do that, he was always talking about, ‘I respect Ronaldo a lot’, then don’t let him come on in the last two minutes. I think that’s what p****d Ronaldo off, you know? So in that aspect, Ronaldo has got my sympathy, but not on the other hand.”

Ronaldo returned to United training the day after missing the 1-1 draw at Chelsea and has recently been handed a run up front amid somewhat of an attacking injury crisis. The five-time Ballon d’Or winner has started three successive games, with Anthony Martial, Antony (injury) and Jadon Sancho (illness) unavailable.

There remains a looming question mark over Ronaldo’s future, with the January transfer window around the corner. But he’ll likely remain at Old Trafford until the end of the season, and his game time will suffer when every attacker is fit, so Ten Hag may have other dilemmas to solve in the coming months. 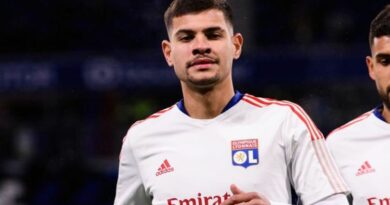 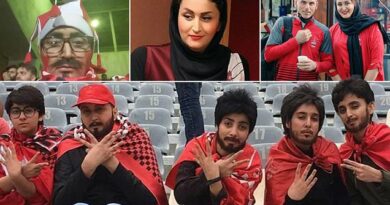 Beaten, jailed and living in fear – the cost of supporting Iran

Did you see what Cristiano Ronaldo was doing BEFORE Juventus win? Ace issues injury update