‘Having the best in your team is always good’: Marc-Andre ter Stegen opens door for Neymar to make sensational return to Barcelona

Marc-Andre ter Stegen is under no illusions about Neymar’s qualities and has opened the door for him to return to Barcelona by insisting ‘it is always good to have the best in your team’.

The Brazilian star has been heavily linked with a return to Spain, via Real Madrid and Barcelona over the past few weeks amid beliefs he is unhappy in the French capital.

It came as a surprise when reports in Spain surfaced last week claiming Barcelona were ready to battle Madrid for Neymar’s signature, given the acrimonious nature of his world-record departure for Paris Saint-Germain two summers ago. 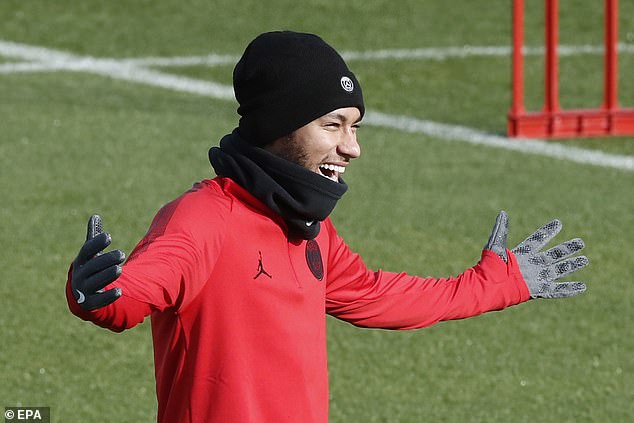 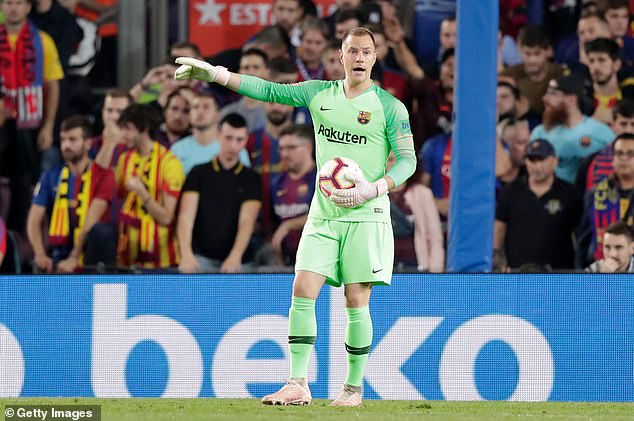 Barca president Josep Maria Bartomeu has however done nothing since to corroborate those reports and stated that the club are not even considering the possibility of trying to re-sign Neymar.

Ter Stegen was reluctant to be drawn in on the matter, but insisted he would welcome him back with open arms should a move ever materalise.

‘I don’t know what will happen with Neymar. I can only say that I have a good relationship with him,’ he told Mundo Deportivo. 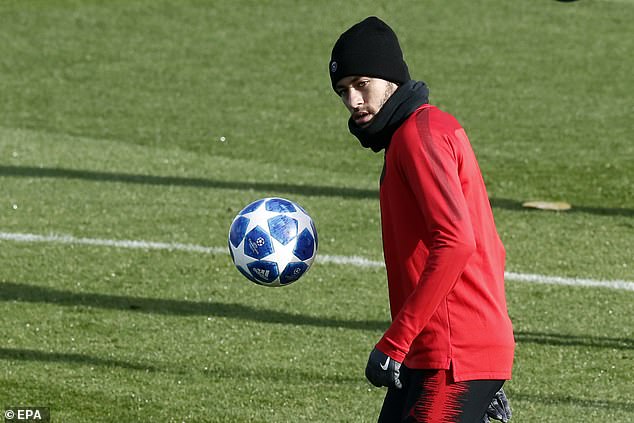 The Brazilian, who trained with PSG on Tuesday, has been linked with Real Madrid and Barca

‘In the end, having the best in your team is always good, but I’m not going to get into things like this.’

A ter Stegen masterclass in goal helped Barcelona beat Sevilla 4-2 at the weekend and reclaim top spot in La Liga, but they were dealt a huge blow in the process with Lionel Messi fracturing a bone in his right arm – which is expected to keep him out of action for three weeks.

NEYMAR’S STATS FROM THIS SEASON

The Argentinian’s injury comes amid a run of hugely important fixtures for Ernesto Valverde’s men, starting with Inter Milan in the Champions League on Wednesday before the El Clasico on Sunday.

With Cristiano Ronaldo plying his trade at Juventus these days, it will be the first time Madrid and Barcelona have squared off without him and Messi on the pitch since December 2007.

And Ter Stegen believes the loss of Ronaldo has been a huge factor in Madrid’s current downfall. 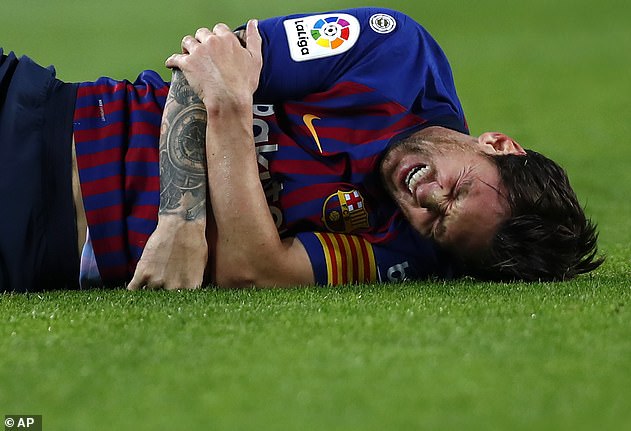 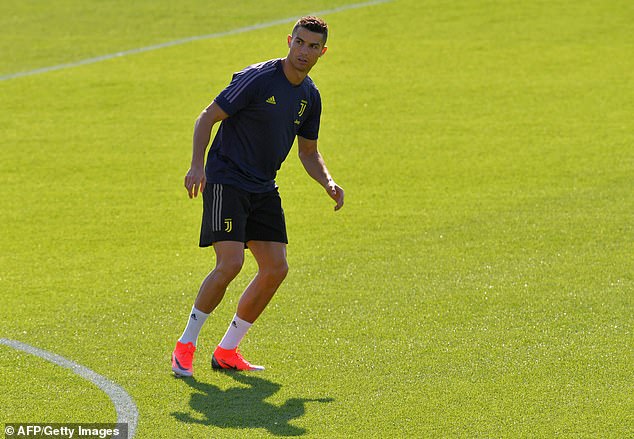 Messi will miss clash with Real, who ter Stegen says are struggling without Cristiano Ronaldo

The La Liga giants have lost their last three games – the club’s worst run since the 2006-07 season under Juande Ramos – and Julen Lopetegui is in danger of losing his job, but the German keeper insisted Barcelona cannot allow themselves to be distracted by their rivals’ problems ahead of Sunday’s clash.

He added: ‘So far, they’ve handled things differently. They have really good players, but… the truth is I’ve not seen many Madrid games because we’re also on a packed schedule, but of course it’s noticed.

‘I spoke with [Toni] Kroos during the Germany call-up. We are somewhat better than them, but we have to focus on ourselves, because that’s how we reach 100 per cent.’ 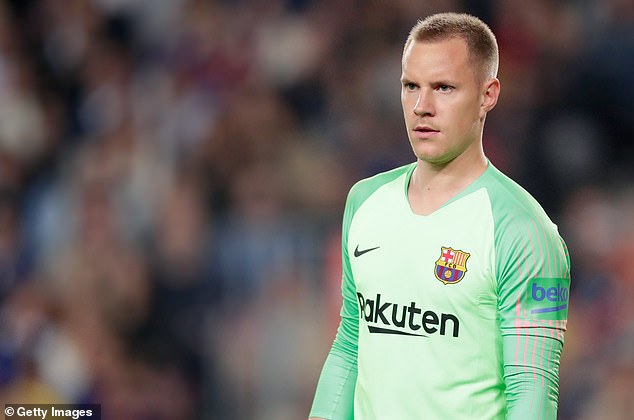 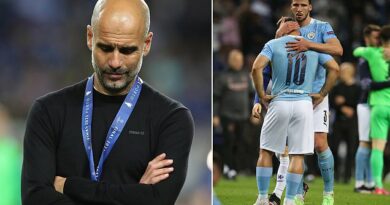 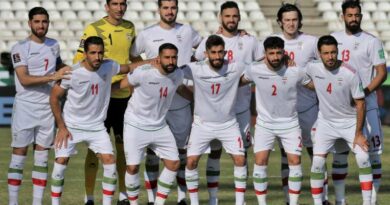