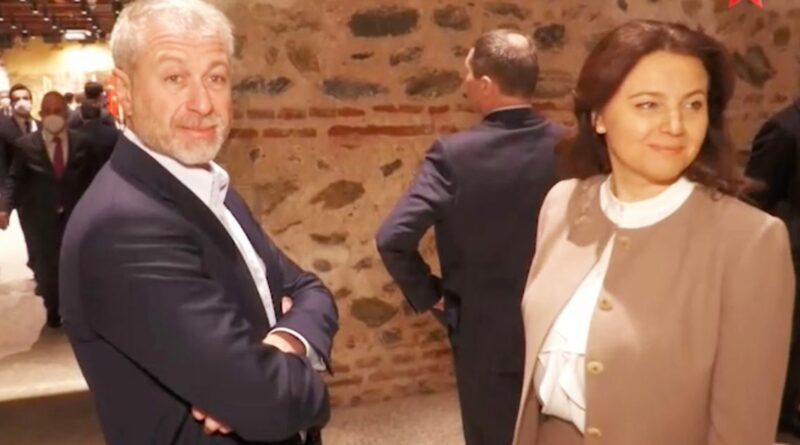 Roman Abramovich allegedly asked if he was going to die after he was poisoned with a lethal chemical, according to reports.

The Chelsea owner reportedly went blind for hours as his skin started to peel away on his hands and face following his attendance at a peace talks summit. After the agent entered his body, a terrified Abramovich asked medical experts looking after him and others “are we dying?”, according to the New York Times.

The oligarch was acting as a mediator to end the war between his home nation and Ukraine at a meeting in Istanbul, Turkey. But during the discussions, the 55-year-old was reportedly poisoned by chocolates, along with two Ukrainian peace negotiators.

It’s thought that the businessman was poisoned with a World War One chemical warfare agent called chloropicrin – or even something called novichok. The attack has been accredited to Moscow saboteurs who want to disrupt any peace talks over the ongoing invasion of Ukraine. The use of chloropicrin has come from journalist Christo Grozev, who is conducting an investigation about what happened to the Blues owner.

The reporter told the Popular Politics YouTube channel that all the specialists have agreed the warfare agent is the most likely source. “All the experts….said this was not a coincidence, not food poisoning, not an allergy," he said.

Do you think Chelsea will be able to compete for the title next season? Let us know your thoughts in the comments section below.

The host asked: “Which agent did they all agree on?”

Grozev replied: “Сhlorpicrin – this is the agent giving nearly all of the detected symptoms. The only minus of that hypothesis was that chlorpicrin usually emits quite a strong smell, which means it is quite hard to give it without it being noticed.

"But then one of the specialists said there were developments of this agent – without smell. Other suggestions even included a low dosage of novichok, which could have led to these symptoms according to one really knowledgeable expert.” 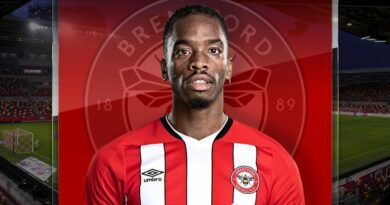