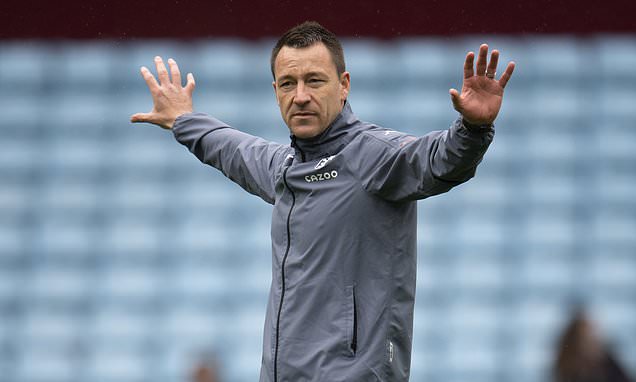 John Terry claims Chelsea, Liverpool and Manchester City are the favourites to win the Champions League… but also believes German giants Bayern Munich are the biggest threat to the Premier League trio

John Terry believes the leading Premier League trio are favourites to win the Champions League following the bungled draw for the last-16 on Monday.

Manchester City, Liverpool and Chelsea have dominated the first half of the top flight campaign in England and the former Blues defender claims they are among the elite teams who will be contesting the final in May.

Terry, who won the competition with Chelsea back in 2012 when they defeated Bayern Munich at the Allianz Arena, also believes the German side are contenders. 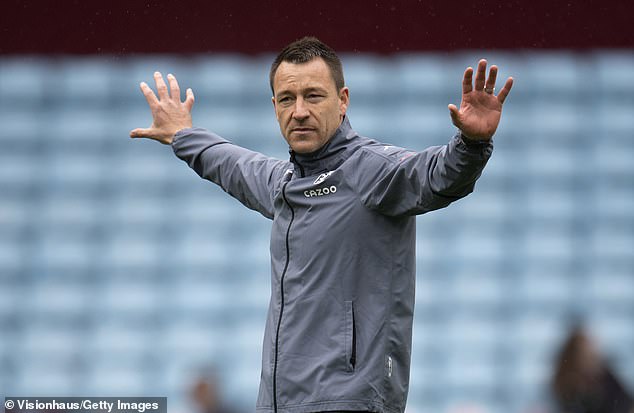 Posting a caption of the draw on Twitter, the former Blues skipper said: ‘Who’s winning the Champions League this year? Chelsea, Bayern Munich, Liverpool and Manchester City look to good today for me.’

Following a controversial redraw after procedural errors, Chelsea were drawn against French outfit Lille, while Liverpool were given a tricky tie against Italian champions Inter Milan.

Some of the competitions biggest names were paired together with Paris Saint-Germain up against Real Madrid, while Manchester United were handed a tough tie against Atletico Madrid. 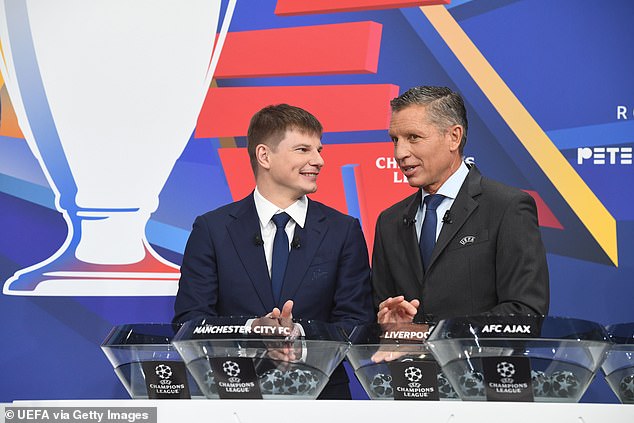 Completing the last-16 draw, Benfica will take on on Ajax, while Villarreal play Juventus.

Chelsea are the defending champions of the competition after defeating Manchester City back in May in Porto.

‘Chelsea will be very happy with that,’ Cole said on BT Sport. ‘But, put a word of caution on that, Lille are a very strong, exciting and aggressive team. 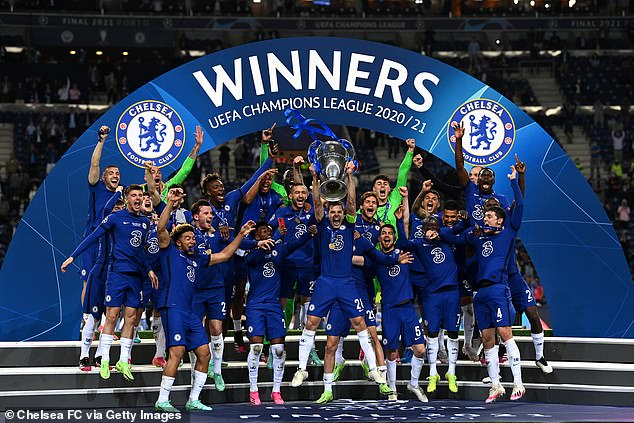 ‘They will have nothing to lose playing against Chelsea. Chelsea are the champions, they are the hunted. When Lille play it can be a hell of an atmosphere. It’s going to be a tough one.

‘They will be breathing a sigh of relief to avoid Bayern Munich and Real Madrid and I get that. But, you can’t discount this Lille team, they are a very well run club.

‘Again, with a lot of good young players who will be fearless. So, Chelsea will have to be mindful of an upset in that game.’