Luiz refused to train with the Chelsea first team today.

The Brazilian is trying to force through a move to Arsenal, who are in the market for a centre-back after losing skipper Laurent Koscielny to Bordeaux.

Talks have moved quickly behind the scenes at the Emirates and they will give Chelsea a nominal £8m to snap up Luiz.

That is according to the Mirror, who also claim a series of rows have led to the 32-year-old being shown the exit door.

Luiz is said to be hopeful of getting regular football at the Emirates Stadium, something he could not guarantee at Chelsea.

His agent, Kia Joorabchain, also represents Arsenal technical director Edu so thrashing through a deal before tomorrow’s 5pm deadline should not be a problem.

Arsenal will be delighted to get a defender in the door so cheap after breaking their record transfer fee by signing Nicolas Pepe for £72m last week.

The Gunners have also agreed a fee with Celtic for left-back Kieran Tierney. 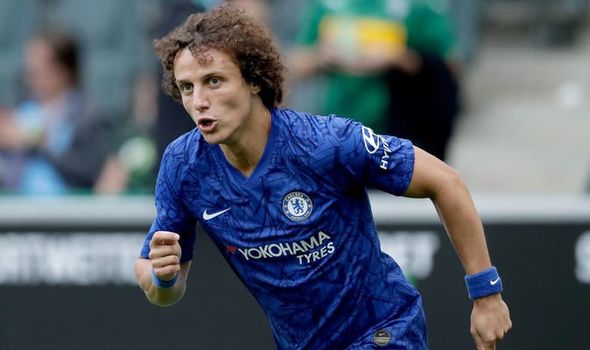 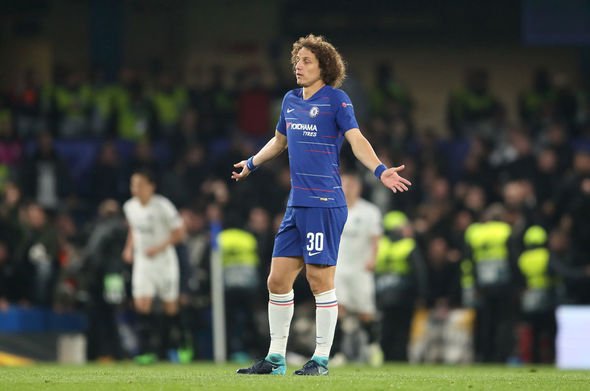 The Scotland international boarded a plane to London ahead of undergoing a medical tomorrow morning.

And he could be joined in the medical room by Luiz, who looks set to swap west London for the north.

But new boss Frank Lampard has given his blessing for the star to leave on the cheap. 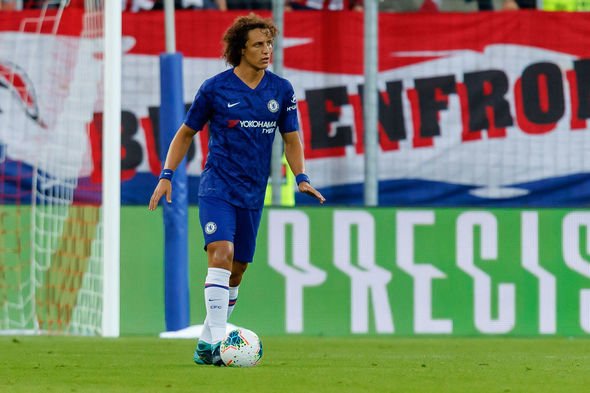 That is despite the Blues being able to bring in a replacement.

Lampard’s side are under a transfer embargo so have been inactive this summer.

But the former Derby boss must be confident with the defender he already has at his disposal.