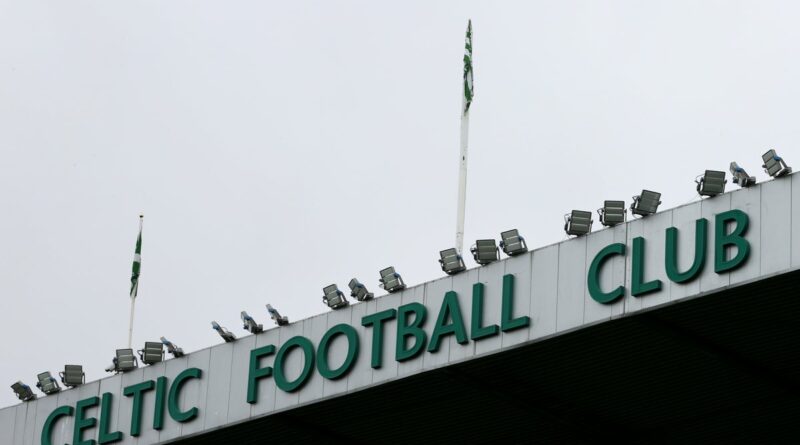 Ange Postecoglou has been named the new manager of Celtic

Here, the PA news agency looks at some of the things Postecoglou has to do when he moves to the east end of Glasgow.

Postecoglou will have to decide whether last season’s underperformers can be cast aside. Loan players Shane Duffy Mohamed Elyounoussi, Diego Laxalt and Jonjoe Kenny have left. Costly summer signings Vasilis Barkas and Albian Ajeti have yet to prove they are of the required quality while Postecoglou has a choice on whether to invoke a year’s option to re-sign Leigh Griffiths, a natural goalscorer who has struggled for fitness. Postecoglou then has to assess players returning from loan deals, including Marian Shved, Olivier Ntcham, Boli Bolingoli and Ewan Henderson. There may be money to spend as Odsonne Edouard, Ryan Christie and Kristoffer Ajer are likely to depart during the final year of their contracts. 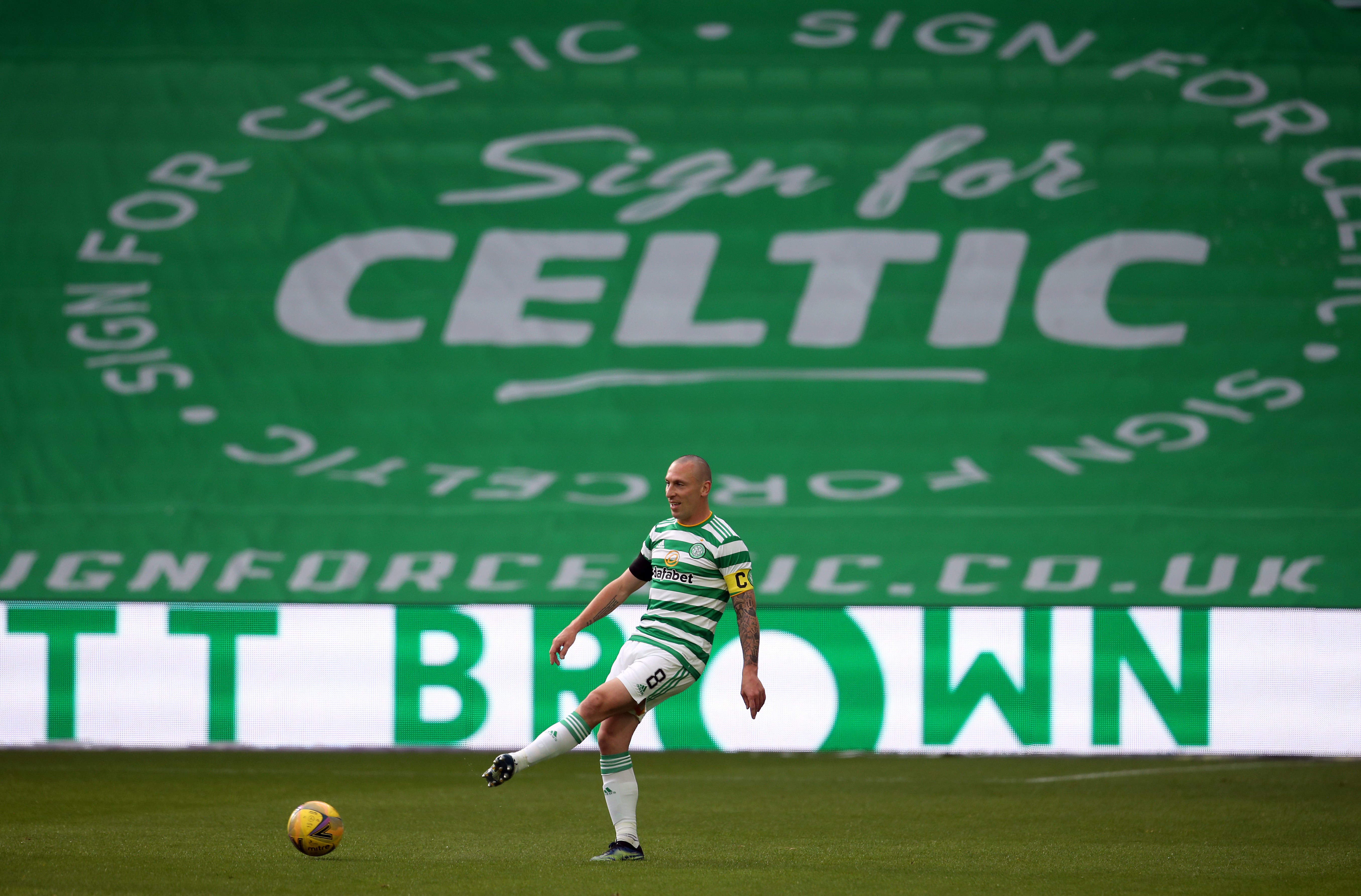 Scott Brown spent most of his 14 success-laden years at Parkhead as club captain but has now joined Aberdeen as a player-coach. A hugely influential figure at Parkhead, Brown was key to Celtic’s dominance over the last decade. Callum McGregor was captain when Brown was not available but whether Postecoglou gives the Scotland international the armband on a regular basis, hand it to someone else, or recruit a strong, imposing character like Brown to take the role is another question he will have to answer. 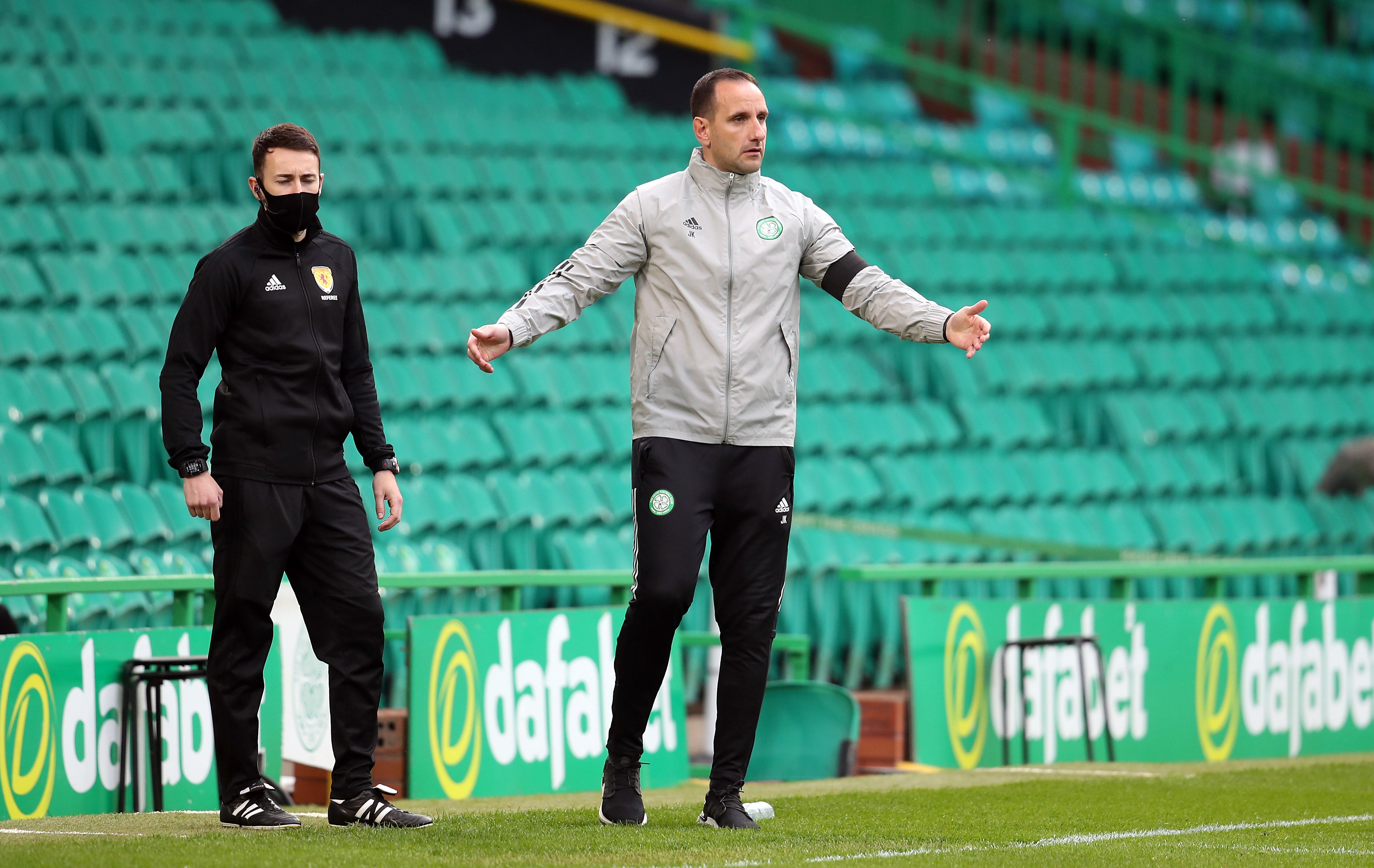 As well as a new manager, Celtic have been looking for a director of football following the departure of their head of football operations Nick Hammond, with a rumoured move to appoint Manchester City’s Fergal Harkin seemingly having broken down. Decisions also need to be taken on the coaching staff with interim boss John Kennedy having worked with the first team under Ronny Deila, Brendan Rodgers and Lennon, and Gavin Strachan a more recent addition. With long-serving chief executive Peter Lawwell currently showing the ropes to imminent successor Dominic McKay, previously of the Scottish Rugby Union, there are a number of new relationships to forge. 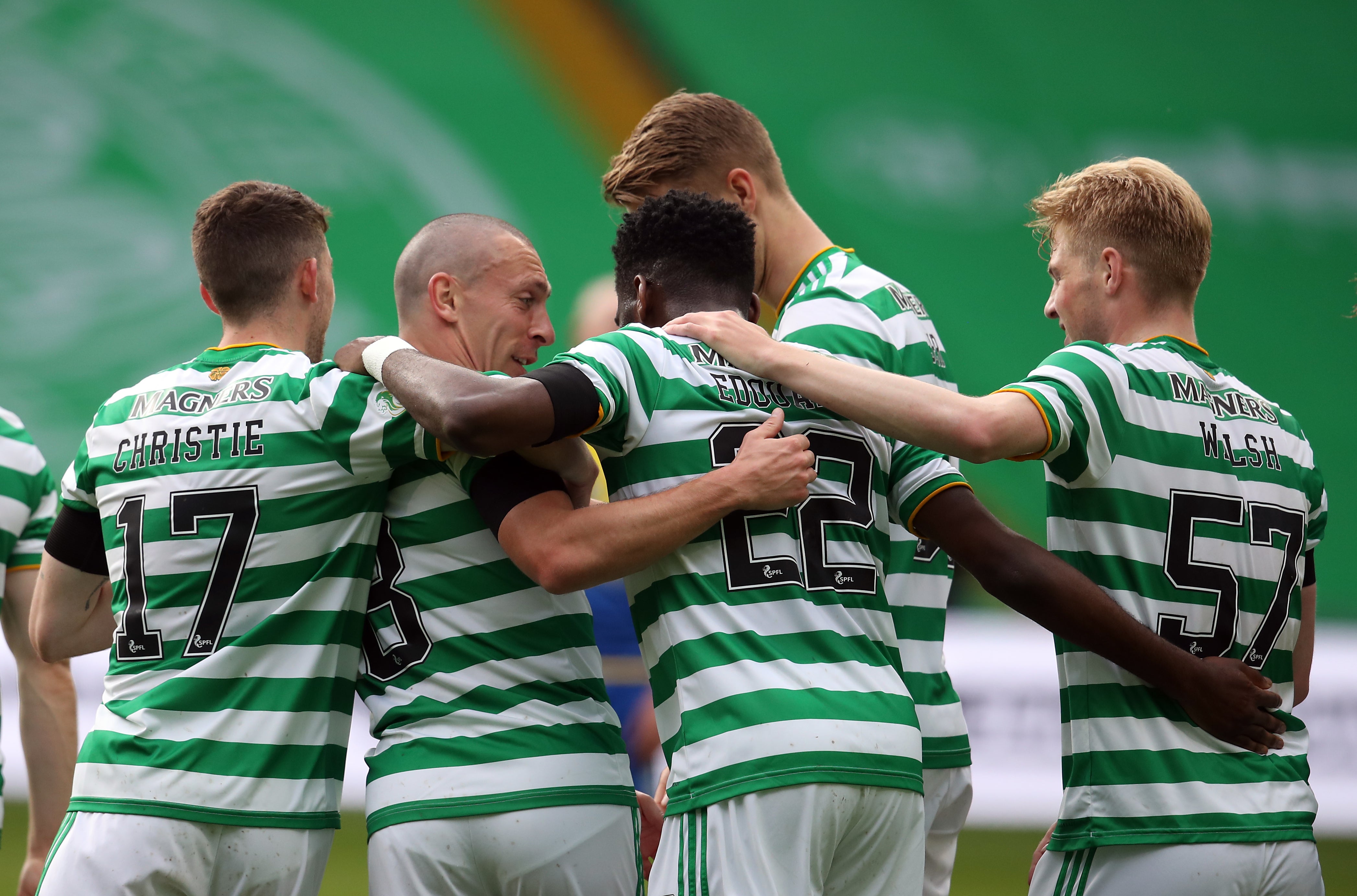 Postecoglou will not have much time to bed in. Celtic begin their European campaign on July 20 or 21 and face a tough task to qualify for the Champions League for the first time in four seasons, given they could face some major players in the non-champions route. If Rangers qualify while Celtic miss out, the Ibrox club will also make major inroads on closing the financial gap after overturning the disparity on the pitch. Postecoglou will be able to lead Celtic into Europe, though, after the club convinced UEFA to hand their new manager an exemption on rules requiring bosses to possess a UEFA Pro-Licence – which Postecoglou does not hold – to manage in European competition.

Win the title back 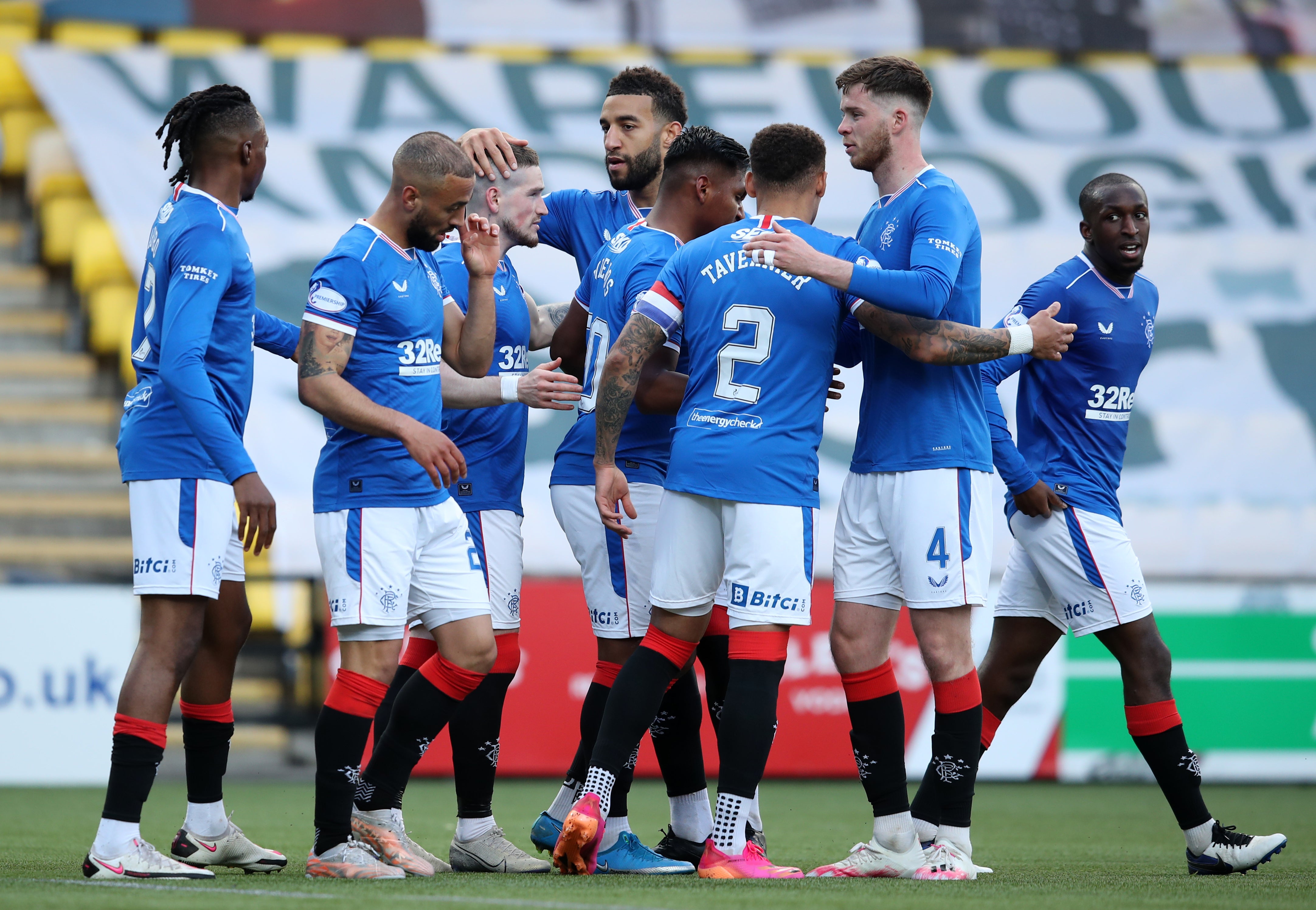 Celtic fans will be pleased to finally see an end to a long-running saga that saw Eddie Howe heavily linked to the post before Postecoglou’s appointment. But in a city where second place is nowhere, Postecoglou will be judged quickly. The 55-year-old has won league titles in Australia and Japan, while he also led the Socceroos at the 2014 World Cup, but he has limited experience of managing in Europe following a nine-month spell with Greek third-tier outfit Panachaiki. Now he will take over a club expected to win virtually every domestic game and, until last season, had long been the dominant force in Scotland. Celtic go into the new league campaign in the unusual position of underdogs but Celtic supporters will be looking for instant improvement and Postecoglou will know about those demands soon enough. 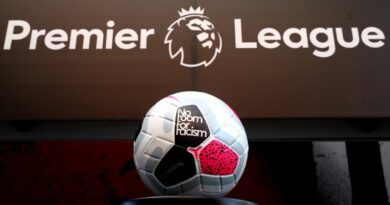 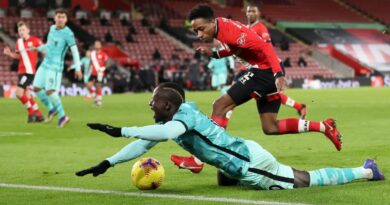