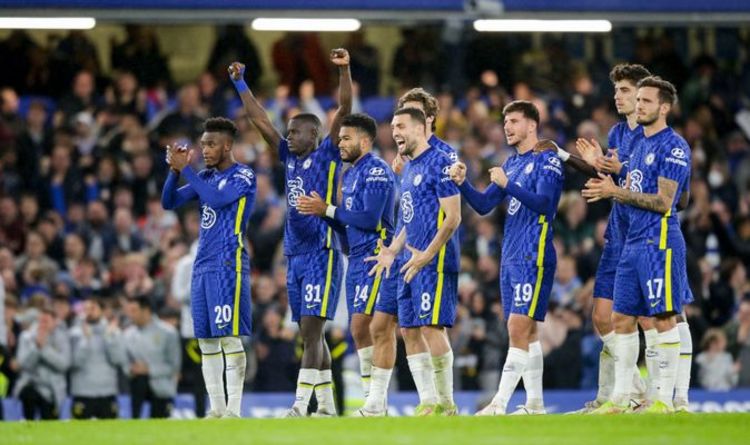 It has been an incredible start to his time in the Chelsea dugout for Thomas Tuchel, leading the Blues to the Champions League last season and backing that up with a title challenge this term. To make the job he has done all the more remarkable, Tuchel has mostly used players signed by Frank Lampard or his other predecessors.

Many of them are now key members of the squad, with only third choice keeper Marcus Bettinelli, striker Romelu Lukaku and loan man Saul Niguez being brought in by Tuchel.

The German has managed to get the best out of a squad that was stuttering in midtable under Lampard.

With the way many of them are performing, it would be no surprise to see the vast majority of the current line-up keep their places next season.

There is bound to be change in defence, with Antonio Rudiger, Thiago Silva, Cesar Azpilicueta and Andreas Christensen out of contract.

Here, Daily Express Sport looks at the eight players who are all but guaranteed of their spot in Tuchel’s starting line-up next term.

A slightly under-the-radar signing when he was brought in from Stade Rennes at the start of last season, Edouard Mendy has established himself as the clear first-choice under Tuchel.

Mendy’s displays have saved several points for the Blues, particularly in the draw with Liverpool and the win over Brentford, ensuring he will long be number one at Stamford Bridge.

Arguably the best English right-back around at the present time, Reece James has really kicked on in Tuchel’s second campaign in charge.

As well as his impressive defensive abilities, James has become an attacking force, scoring four goals and notching four assists.

At only 21-years-old, he should be a stalwart of the Chelsea line-up for many years to come.

While James has starred on the right flank, Ben Chilwell has broken back into the line-up to make the left wing-back spot his own.

It was a challenging start to the campaign for the 24-year-old, but since scoring against Southampton, he has clearly moved ahead of Marcos Alonso.

The best defensive midfielder in the world, let alone at Chelsea, is N’Golo Kante, with the Frenchman guaranteed a starting spot when fit.

While he is now a veteran, Kante is still at his peak and would be highly unusual to see him replaced in Tuchel’s line-up.

Partnering Kante in midfield for much of Tuchel’s reign has been Jorginho, who has become one of the best midfielders in the world under the German.

He has started all but three games in the Premier League this term, being named captain in Chelsea’s last two outings.

As the man who keeps the Blues ticking, he is a critical member of Tuchel’s team, with his partnership with Kante one of the main reasons behind their success.

It has been a tough campaign in terms of attacking output for Mason Mount, but the boy wonder remains the beating heart of Tuchel’s team.

Having scored a hat-trick in his last top-flight start, the boy wonder will hope to now get his season properly underway.

The 22-year-old is one of the first names on the teamsheet for Tuchel and that should remain the case next season.

Some questioned the £72million fee Chelsea paid for Kai Havertz amid his struggles under Lampard, but Tuchel has got the best out of him.

He scored the winning goal in last season’s Champions League final and has cemented his place in the Blues’ starting line-up this term.

Last summer’s star signing was Romelu Luaku and though he went seven games without a goal before getting injured, he remains Chelsea’s best striker.

The Belgian will hope to find the goal trail when he returns from the sidelines and is certain to keep his place at the spearhead of Tuchel’s attack next season.
Source: Read Full Article

Liverpool transfer news: Harry Wilson on his plans after finishing the season at Derby County 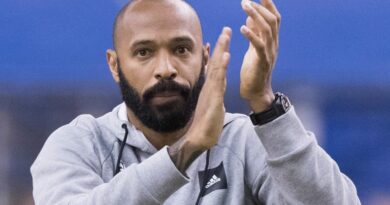