Liverpool’s Roberto Firmino made an awkward face when he was caught between Mohamed Salah and Sadio Mane, after the Reds’ 3-0 win over Burnley.

Mane was left visibly fuming with Salah in the 93rd minute of the match.

The Egyptian chose to shoot when he could’ve passed the ball to Mane, who appeared to be in a better position to score.

Mane was quickly substituted, and he was left pointing at Salah in a furious way while he was escorted from the pitch.

The Senegal international was still angry while sitting on the bench, and had to be calmed down by James Milner.

After the match, the players headed down the tunnel toward the dressing room, with both Salah and Mane in close proximity for the first time since the incident.

Fellow striker Firmino was caught between the pair, and made an awkward expression to show how he felt being caught up in their dispute.

The Brazilian’s hilarious reaction was caught by Liverpool’s Snapchat story, and left fans in hysterics.

“Bobby is one character,” said one Liverpool fan. “He is fun both on and off the pitch, love him.” 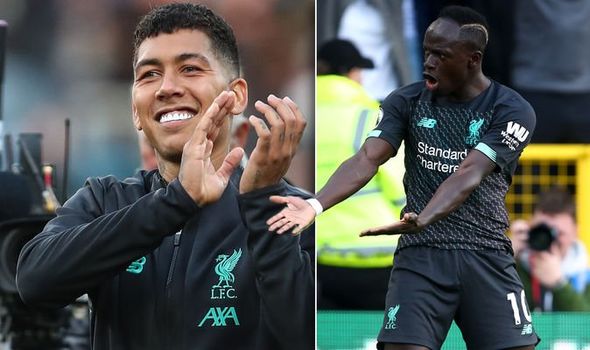 Despite Firmino’s reaction, Liverpool boss Jurgen Klopp reassured fans that there was no beef between the two forwards.

“Sadio Mane is an emotional guy,” he said. “We are all individuals. Something went not like he wanted, it is not the substitution [that made him angry].

“He was upset but that’s all. That was obvious. You cannot hide his emotions, I like that, but all sorted. We spoke about it, everything is fine. 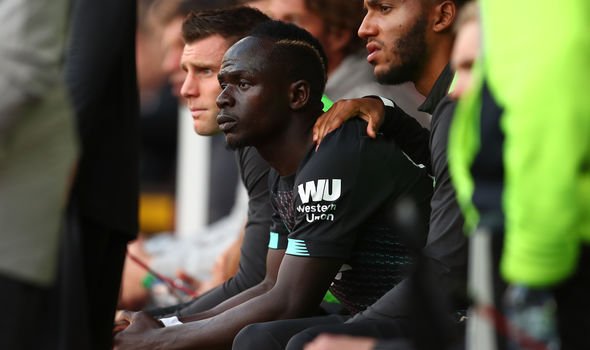 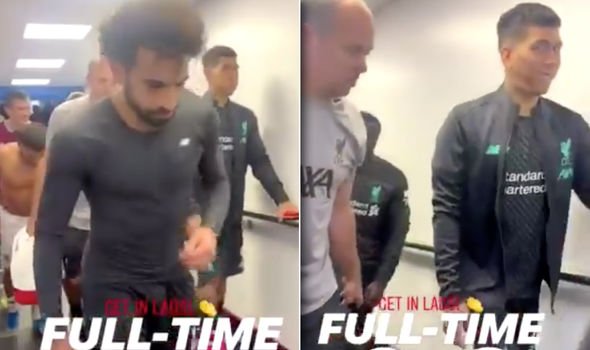 “Would he do it exactly the same manner again? Probably not, but it happened. He didn’t say any wrong words, it just looked a little bit different to how he looks usually.

“For me, of course I can understand that’s a little story.

“Thank God we are now away for a week so if you write something about it we will not read it anyway, and after a week nobody can remember it anymore.

Golden Contract: Watch a live stream of the weigh-in

Roger Federer undergoes surgery and confirms he will miss French Open
We and our partners use cookies on this site to improve our service, perform analytics, personalize advertising, measure advertising performance, and remember website preferences.Ok