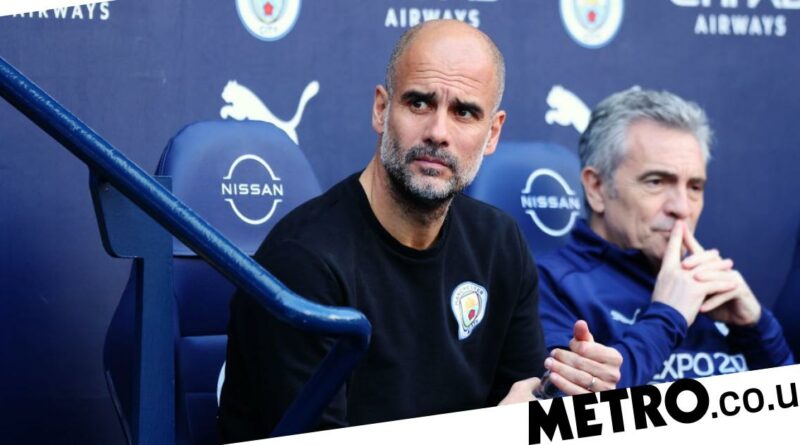 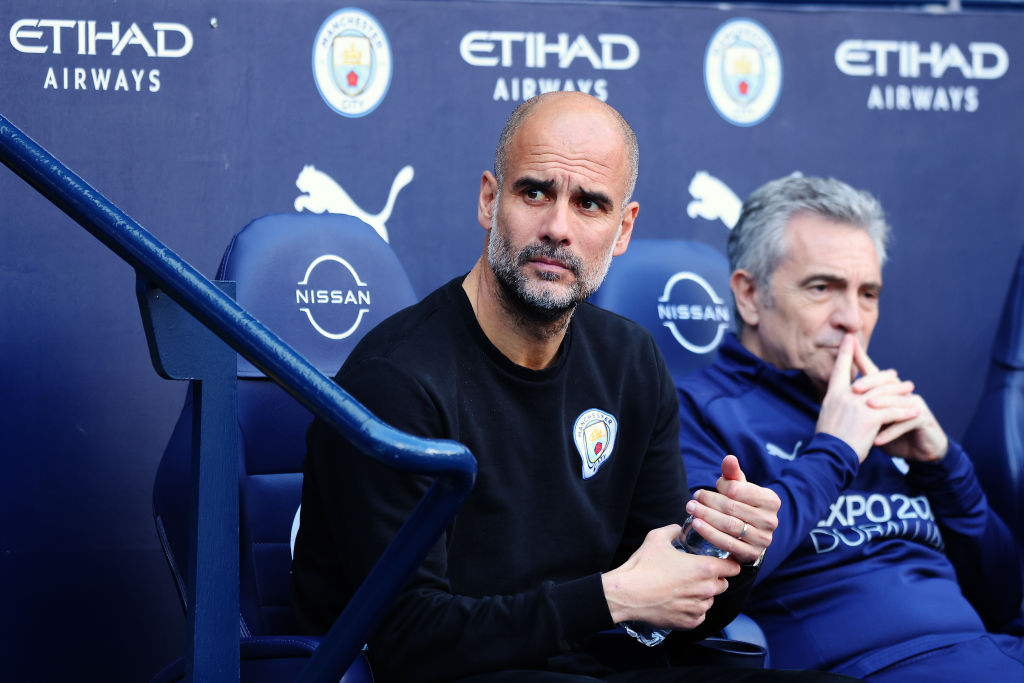 Manchester City boss Pep Guardiola has taken an impromptu swipe at Premier League title rivals Liverpool and claims everyone in England – including the media – supports the Merseysiders.

The defending champions capitalised on Liverpool’s slip-up against Tottenham by beating Newcastle United 5-0 on Sunday at the Etihad, banishing their Champions League demons in the process after the heartbreaking nature of their mid-week exit to Real Madrid.

With three games left to play, City are now three points clear at the top of the table with +4 goal difference compared to Liverpool and are heavy favourites to retain their crown.

But when asked how it feels to have re-taken control of the title race, Guardiola instead chose to go off on a tangent about how much support he feels Liverpool have received in the title race – from neutrals and the media – and even dug out their lack of Premier League titles in recent years.

Asked how it feels to have fans singing ‘campeones’ and the media labelling them champions-in-waiting, Guardiola told beIN SPORTS: ‘Well one week ago, even when we were in front, nobody [was saying that].

‘Everyone in this country supports Liverpool, the media and everyone.

‘Of course because Liverpool has an incredible history behind them, in European competitions. Not in the Premier League, because they’ve won one in 30 years.

‘But it’s not a problem at all. The situation is what it is. We have to get nine points, maybe six right now, it depends what is going to happen in the next two games in terms of goal difference.’

Asked if he really believes the whole nation wants Liverpool to beat City to the title, Guardiola continued: ‘Liverpool alongside [Manchester] United are the most important teams in history in terms of titles, legacies, history, dramas, for many, many things.

‘But we are, for the last 10,11,12 years, being there and I know we are sometimes uncomfortable [for other people] but I don’t care.

‘If the people wants Liverpool to win more than us it’s not the issue, it’s normal. Maybe we have more supporters all around the world, for sure, and here in England [people] support more Liverpool than us.

‘But this is not the question, the question is: today, before the start of the game, the people cheering and supporting us more than ever in a home game because they know, even being out of the Champions League, we can rely on these players.

‘The support was amazing and hopefully we can arrive in the last game here with the chance to be champions.’ 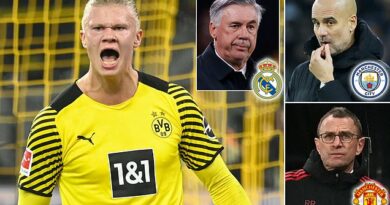 Erling Haaland's future 'is set to be decided by February' 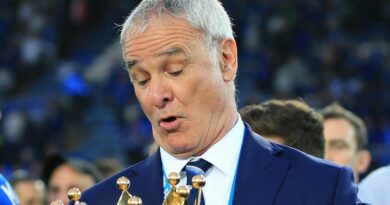 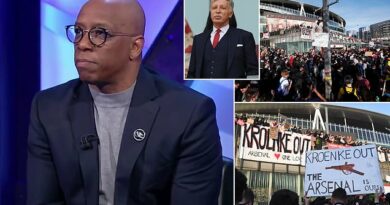 'I stand with them': Ian Wright gets behind Arsenal fans protest