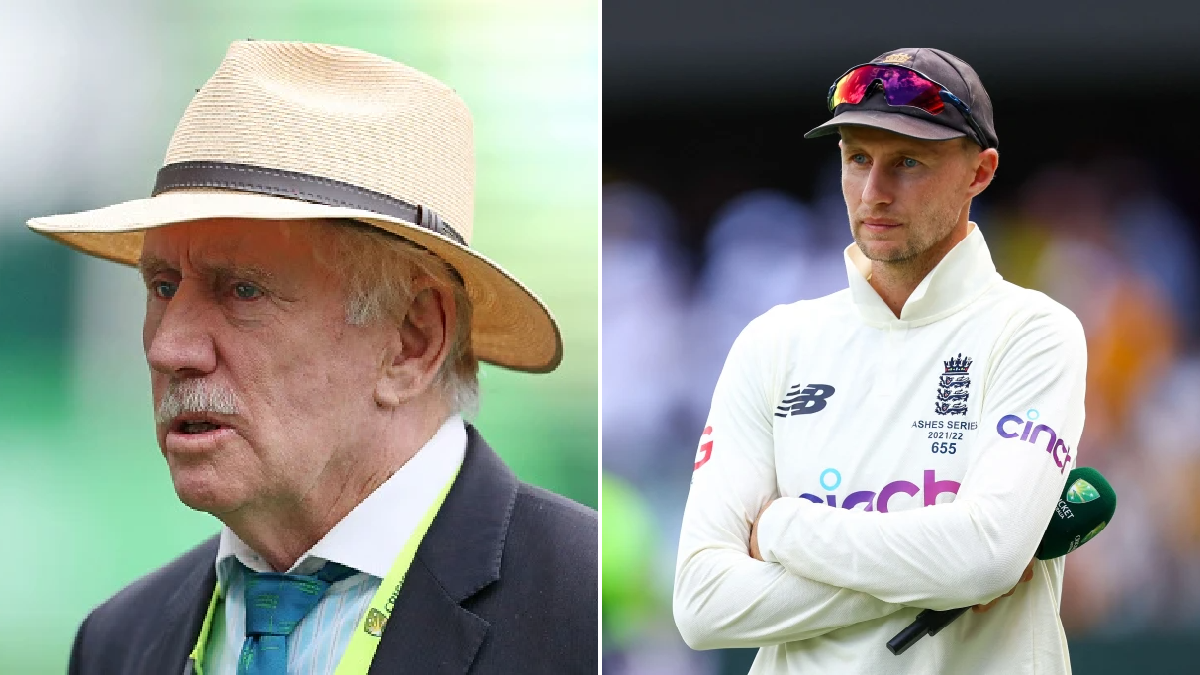 England have struggled to compete with the Aussies so far this series, with the hosts looking likely to stretch their lead to 2-0 with a win on day five of the second Test in Adelaide on Monday.

However, Root has been one of England’s best performing stars, having scored 175 runs in four innings to date – the fifth highest number in the series so far.

But former Australia captain Chappell believes that he doesn’t have what it takes to be a captain, while also hitting out at England’s selection policy.

‘What is the opposite definition of excellent leadership? There’s a good chance it can be summed up by Joe Root’s captaincy,’ Chappell told ESPNcricinfo.

‘Root is an excellent batter but a poor captain. it would not be unfair to describe him as an ordinary and unlucky captain.

‘Rarely do you find a long-term captain who is lacking in imagination but is also lucky. A fortunate captain is usually lucky because the players believe he is some kind of miracle-worker and things tend to work out because of the team’s belief.

‘It showed again at Adelaide Oval that misfortune follows Root’s team around. The England bowlers beat the bat regularly but had little to show for their honest toil.

‘However, the England selectors’ tolerance of mediocrity was also on view when Jos Buttler, who is far from their best keeper, was again chosen and made yet more inexcusable blunders.

‘No amount of blustering bluff at press conferences can cover up for the selection mistakes that have been made by England.

‘Root had to find a way to be ahead in the Adelaide Test if England were to surge back into the series.

‘Unfortunately, they again let the opportunity slip with some questionable bowling and even more negative tactics.’ 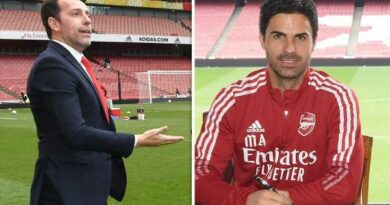