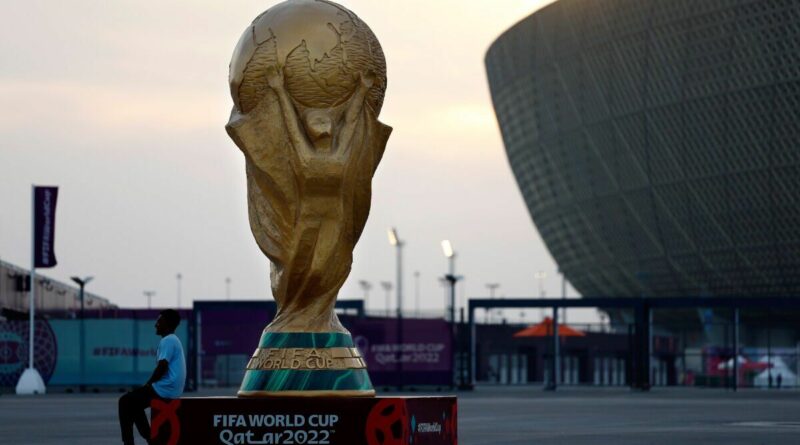 England are set to get their World Cup campaign up and running on Monday when they take on Iran, a day after hosts Qatar go head-to-head with Ecuador in the curtain-raiser. The Qatar tournament is the 22nd World Cup, with the first one taking place in Uruguay in 1930. And the Three Lions will be looking to get their hands on the trophy, which some people call the Jules Rimet.

Jules Rimet helped establish FIFA in 1904 and became the organisation’s third president when he took on the role 17 years later. The Frenchman is the longest-serving president in FIFA history after holding down the position for a whopping 33 years.

After World War I had ended, Rimet played a key role in launching an international tournament, which became known as the World Cup.

The original World Cup trophy was dubbed the Victory trophy but was renamed the Jules Rimet trophy in 1946 to honour the president. And the trophy was lifted by Bobby Moore when England won the tournament in 1966 after beating West Germany in the final at Wembley.

The Jules Rimet trophy was kept by Brazil in 1970 after they won the tournament for a third time. But it was stolen shortly afterwards and was never recovered. A new trophy, which looks very different to the original one, was created for the 1974 World Cup but cannot be won outright.

Instead, FIFA keep the current trophy in their possession at their Zurich headquarters, with winning countries being able to permanently retain a gold-plated bronze replica.

England will be looking to get their hands on the current version of the World Cup trophy for the first time this year in Qatar. The Three Lions reached the semi-finals of the tournament in Russia four years ago and have been drawn to face Iran, USA and Wales in Group B this time around.

And ahead of the tournament, England boss Gareth Southgate said: “ With the players we want to talk to them about the excitement of going to a World Cup.”

“We want the players to feel that enthusiasm that they’ve had since kids. We want to fuel that. It’s the challenge mindset. How can we take the supporters on another journey, like the one they loved four years ago and loved last summer? That’s why we do it and that’s what makes playing for England special. I know what this group of players have been capable of.” 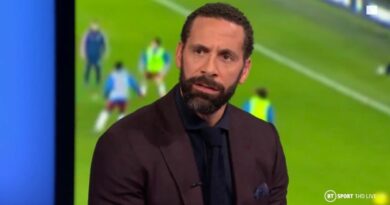