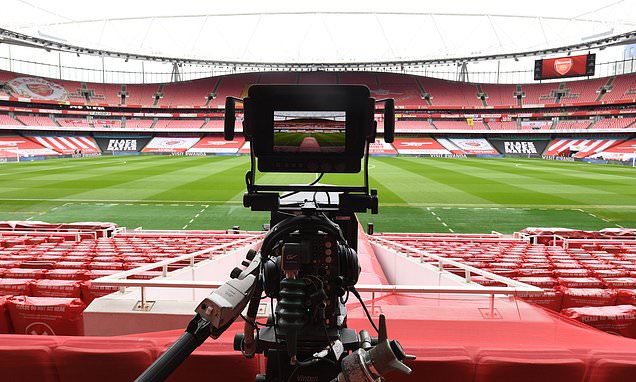 EXCLUSIVE: The Premier League is set for a record £10BILLION from foreign TV income for 2022-25 – a rise of £9bn from the previous three-season deal

The Premier League’s foreign TV income is set for a record high and is close to outstripping domestic TV cash for the first time, despite predictions that values had peaked.

Sky Sports, BT, Amazon and the BBC will pay a combined £5billion for their domestic rights — live and highlights included — in the three-season period from next summer.

But with deals already concluded to show games in more than 100 overseas territories and fierce bidding wars in other key foreign markets, the League’s 20 clubs will be splitting more than £10bn in total broadcasting revenues in the 2022-25 period, up from £9bn in 2019-2022. 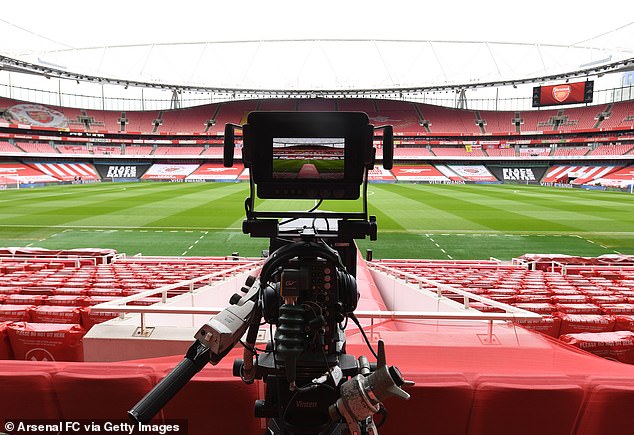 The United States is arguably the most intriguing market, where rights-holder NBC, who paid $1bn (£740m) for 2016-22, face competition from Disney, WarnerMedia and CBS.

The Premier League know they will bank at least £1.1bn for the six years from 2022 in America, but with another round of bidding tomorrow, a bumper increase of more than 50 per cent is almost guaranteed.

Another bidding war is unfolding in Australia, where holders Optus face a four-way auction with Stan Sport, Paramount+ and Amazon. Fees could soar by 60 per cent or more, from £27m a year to £44m-plus.

The first sign the foreign rights boom of the past two decades might continue came in February last year when the Premier League announced a ‘ground-breaking’ six-year deal, worth more than £2bn, for the Nordic Entertainment Group (NENT) to show games in Sweden, Denmark, Norway and Finland from 2022. 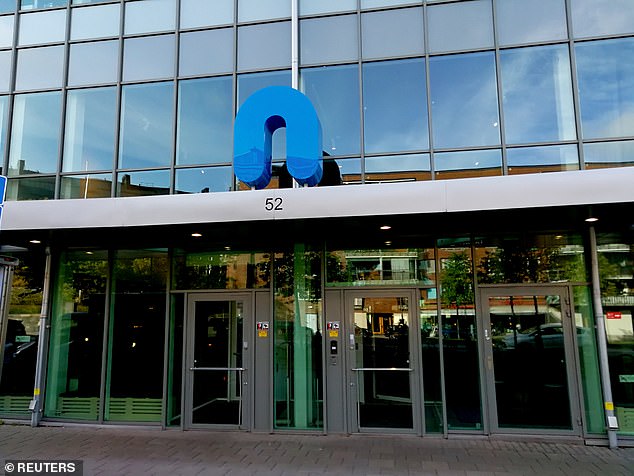 That contract, covering four nations with a combined population of just 27m people, is worth almost £350m a year, up 20 per cent on the previous deal.

NENT have also bought the rights for six years in the Netherlands, Poland, Estonia, Lithuania and Latvia in a separate package worth hundreds of millions.

Another deal will see beIN Sports retain their Middle East rights for £123m per year for three years, while CANAL+ will continue to show games in France, the Czech Republic and Slovakia for about £89m a year.

Deals have also been secured with broadcasters in every major European country, from Germany (Sky Deutschland) and Italy (Sky Italia) to Spain (DAZN), Portugal (ELEVEN Sports) and Belgium (Telenet). 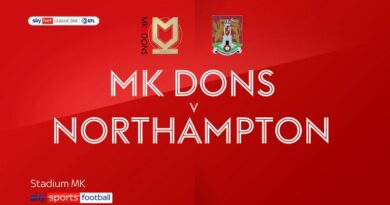 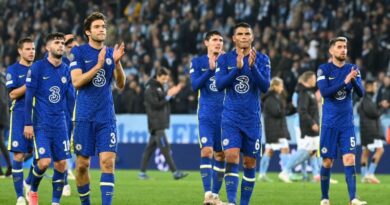