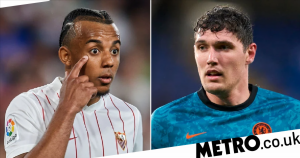 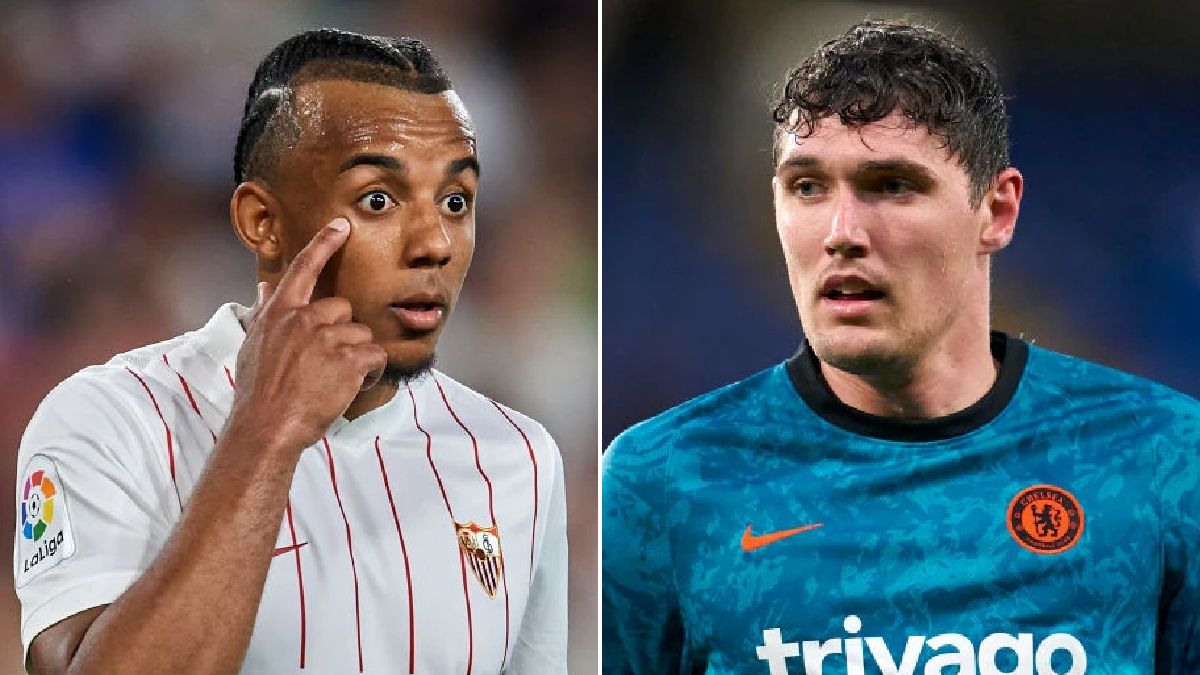 Chelsea’s prospective swoop for Jules Kounde – and the salary the Sevilla defender would command – played a role in Andreas Christensen’s decision to leave the club, according to reports.

The 26-year-old is about to enter the final month of his contract at Stamford Bridge having failed to agree fresh terms after months of protracted talks, with the centre-back expected to join Barcelona on a free transfer.

Christensen faced a backlash from Chelsea fans after it emerged he had withdrawn himself from selection for Saturday’s FA Cup final defeat to Liverpool, leaving the team hotel before the match citing illness.

Having joined the west London club’s academy from Brondby as a teenager, Christensen’s decade-long spell at Chelsea is in danger of having a rather acrimonious end.

However, according to The Athletic, the Denmark international feels the issues lie with the club and was unhappy with how talks over a renewal progressed – particularly their final contract offer.

In the end, Chelsea only offered Christensen a £140,000-a-week deal with no signing-on fee – with the total value of the package actually worth less than the last extension he signed, which did include a big signing bonus.

The £140,000-a-week salary would have been around half what Chelsea’s top earners currently receive, while it was significantly less than the £230,000-a-week offer made to fellow contract rebel Antonio Rudiger – who has also decided to leave.

When it became clear that Rudiger would not be staying at Stamford Bridge – the German has now agreed terms with Real Madrid – Chelsea did not divert those funds towards upping their offer for Christensen, while further talks have been completely prevented since Roman Abramovich was sanctioned.

The Athletic’s report also claims one of the issues Christensen’s representatives had related to the potential arrival of Kounde, who would have come in on a far greater salary than Christensen.

Given that the Dane has been at the club for so long, and won five major trophies including the Champions League, it did not sit well that he would be immediately bumped down the salary pecking order – particularly as he was being promised a key role in the team.

In addition to losing Christensen and Rudiger on free transfers to Barca and Real respectively, the Blues are also braced to potentially lose Marcos Alonso and Cesar Azpilicueta too – with that duo keen to return to Spain this summer.

Defensive recruits are therefore at the top of Chelsea’s transfer wish list, with Kounde wanted for the right-sided centre-back role and Josko Gvardiol targeted for the left side of the back three – though all transfer action is on the backburner until the club’s sale has gone through. 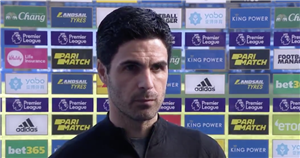 Solskjaer keeps Wolves in view as games pile up