Jurgen Klopp is looking to break the Liverpool curse which follows a season where the club have finished second in the Premier League.

It’s been all to familiar feeling for Liverpool fans throughout the years in the Premier League – a feeling of dread.

Years of anguish at seeing Manchester United, Arsenal, Chelsea and now Manchester City steamroll their way to multiple Premier League titles has been a source of pain for the red side of Merseyside.

Liverpool have come close on a number of occasions with Gerard Houllier being the first to take the Reds to second in the table back in 2002.

The Frenchman though was unable to build on that with the summer recruitments proving unable to step up to the task as they finished fifth the following year.

Rafael Benitez was next to take Liverpool close in 2009, only for United to pip them to the title.

And the Spaniard followed in the footsteps of his predecessor with a disappointing transfer window to follow as Xabi Alonso was sold and replaced by Alberto Aquilani.

Liverpool would go on to finish a dismal seventh the next year with Benitez soon making way with Brendan Rodgers eventually taking the reigns following short stints for both Roy Hodgson and Kenny Dalglish. 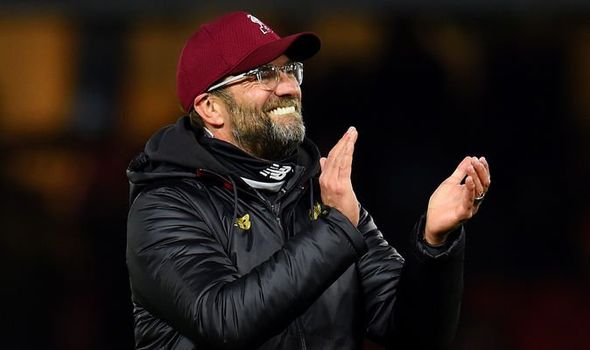 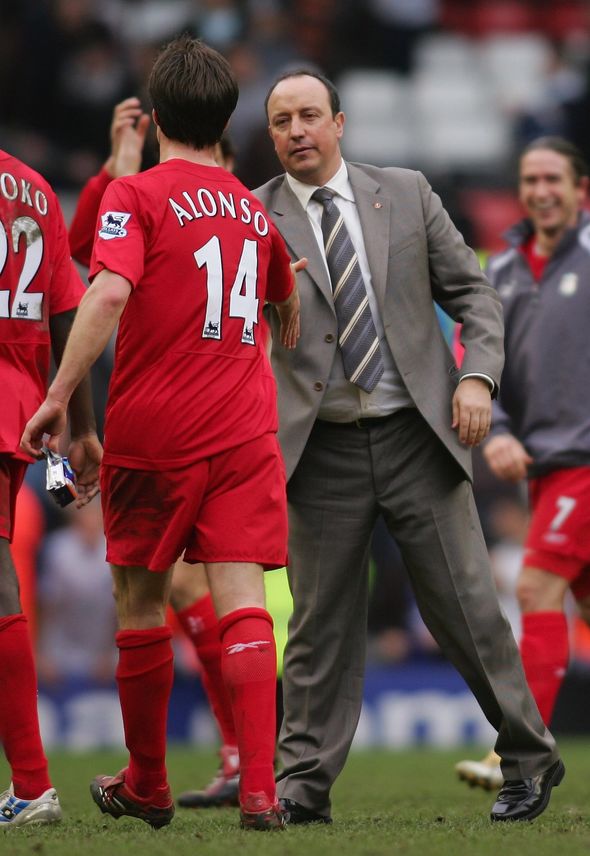 The Northern Irishman looked as though he may have figured it all out in the 2013/14 season with Luis Suarez, Daniel Sturridge and Raheem Sterling establishing a formidable front line in front of Steven Gerrard.

They ultimately missed out on the title after slipping up in games against Chelsea and Crystal Palace.

Even more costly though was the summer recruitment once again as Luis Suarez was sold and replaced with a host of players such as Lazar Markovic, Mario Balotelli and Rickie Lambert.

Again, that would prove Rodgers downfall at Liverpool as the club failed to recover from Suarez’s departure and the replacement brought in. 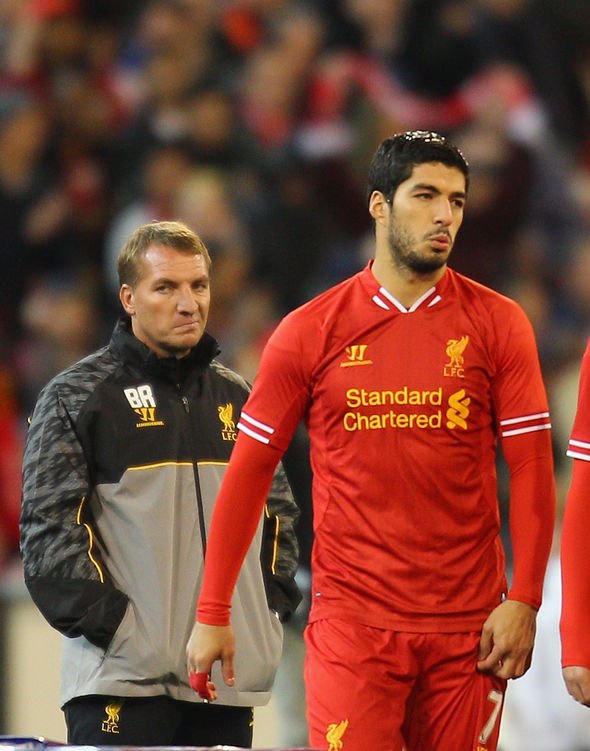 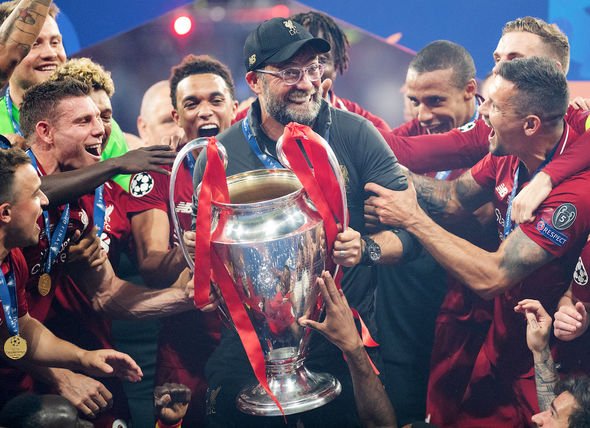 Enter Jurgen Klopp in October 2015, who led Liverpool to a record points tally last season, only to miss out on the title by one point.

However, the German coach has bucked the trend from former Liverpool coaches.

The Champions League win certainly helped in some regard, but there was no player pushing to leave such as Suarez.

But even more important for the players under Klopp was that there was no desire to enter the transfer market to improve the already strong squad. 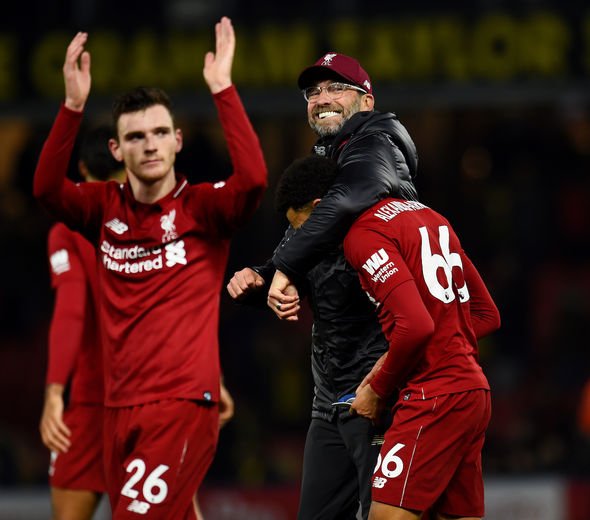 That trust Klopp has entrusted in the group of players he has built over the years at Anfield has paid dividends this campaign, with the Reds sitting eight points clear at the top of the table.

Every Liverpool fan will know not to be getting carried away with the league position in November.

But Klopp has, at the very least, bucked the trend of seeing Liverpool’s one-season title charges of previous years prove to be nothing but false dawns. This team is the real deal.

20 years after THAT comeback in Turin, Solskjaer plots win over PSG