Philippe Coutinho looks set to have a wealth of options if he decides to leave Barcelona this summer.

The former Liverpool star has struggled to settle at the Nou Camp since joining 16 months ago.

And the Spanish giants are ready to let him leave at the end of the season – at the right price.

According to Barcelona-based daily newspaper Sport , Manchester United , Chelsea and Paris Saint-Germain have all made enquiries.

Chelsea want Coutinho to link up with Eden Hazard, a player who has been linked with a move to Real Madrid this summer, but will require UEFA to lift their transfer ban.

Neymar, meanwhile, has called on PSG to sign his countryman in a bid to take the French giants from pretenders to contenders in the Champions League.

United are also interested, but Sport claims they have other options to consider.

Coutinho has flitted in and out of the Barcelona side this season and has often been overlooked for Ousmane Dembele.

Last week it was reported the forward told his Brazil teammates of his decision to leave the club while on international duty.

He told them he will inform Barcelona of his decision within the next month.

In February, Coutinho was told by his teammate Gerard Pique to buck up his ideas.

"Come on Phil, you're not plugged in," Pique was heard shouting after Coutinho was dispossessed during a warm-up exercise in training.

The Spaniard later said "Obviously his cost was very high so that means there are more expectations of his performance level. It is what it is.

"We have to accept the reaction of the fans because they are our followers but from the inside, we have to give him our support. We need him at his best for the end of the season and I'm sure he will be." 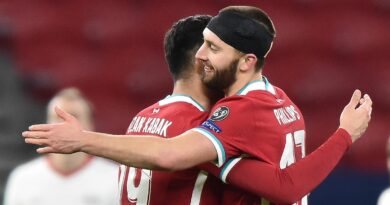 Liverpool fans in agreement over Phillips after defender’s Leipzig display 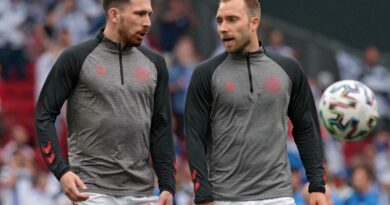