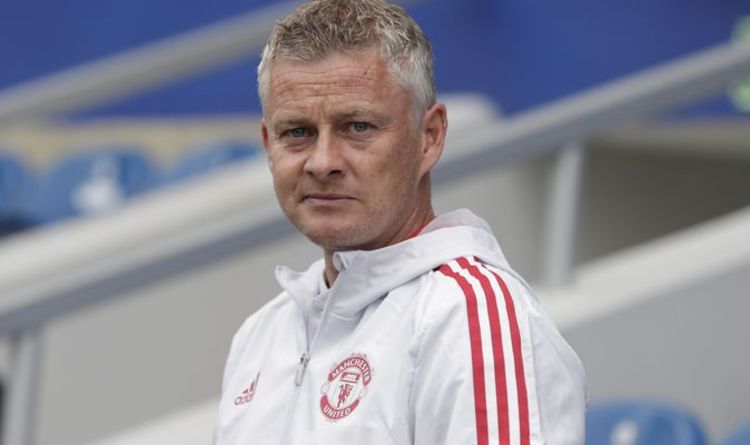 Three Manchester United players are now into the final year of their contracts. And manager Ole Gunnar Solskjaer faces the prospect of all three leaving the club for free in 2022.

Homegrown United star Jesse Lingard excelled on loan at West Ham United last season, but did not make the move permanent this summer with a year remaining on his Old Trafford deal

“It worked out perfectly, I couldn’t have asked for a better loan,” Lingard said of his time in east London. “I’ll always support West Ham.”

Lingard could move to the Hammers for free next summer, but in the meantime Solskjaer is expecting to get good use out of the England international.

“He has reinvented himself and he has come back the man that we know,” he said. “With the quality he has, he is going to play a big part.”

The unexpected arrival of Cristiano Ronaldo has knocked Cavani down that pecking order, but his manager has backed the 34-year-old’s fitness to make him a major asset to the squad in what is likely to be his last year in Manchester.

“Edinson’s always looked after himself,” Solskjaer said earlier this season.

“He’s champing at the bit, he’s ready to go and let’s see how much we can get out of him early on.”

Paul Pogba has been heavily linked in the French press with a move to Paris Saint-Germain next summer and has shown little sign of wishing to extend his contract at United.

But Pogba says that he personally has not been involved in any talks with PSG, stopping short of denying that any conversations had already taken place between the Paris club and his representatives.

“Contacts with Paris? I have an agent that deals with all that,” Pogba said. “I don’t have Nasser [Al-Khelaifi]’s number.

Pogba’s agent Mino Raiola has repeatedly spoken out about United’s relationship with his client, and said midway through last season that there was no chance of him signing a new contract at Old Trafford.

However, Man Utd boss Solskjaer remains upbeat about working with the midfielder, despite the prospect of losing him in a year’s time.

“There are negotiations with Paul’s representatives and the club,” Solskjaer said last month.

“Me and Paul work together every day here and we keep on trying to improve, improve the team and to enjoy ourselves.”

The Frenchman is expected to be utilised primarily in a deeper role in midfield during his possible final season at the club, following the arrival of Jadon Sancho and Ronaldo in the summer transfer window.” 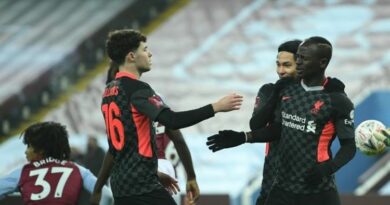