Manchester United will reportedly attempt to sign Jadon Sancho once again next year following their failed attempt to land the Dortmund star this summer. But the Red Devils are likely to face strong competition, with bitter rivals Liverpool along with Spanish giants Real Madrid also said to be ready to launch bids.

United fans were left bitterly disappointed when the close of the transfer window on Monday ended any lingering hopes they had of their side landing Sancho.

The club have spent months tracking the England forward, but with Dortmund unwilling to entertain any offers below their asking price of £108m Ole Gunnar Solskjaer’s No.1 target ended up slipping through their fingers.

The Red Devils are still said to be determined to eventually land their man, and will pursue him again next summer.

But according to ESPN Liverpool and Madrid will also join the chase after choosing to abstain this time due to the financial restrictions caused by the coronavirus crisis. 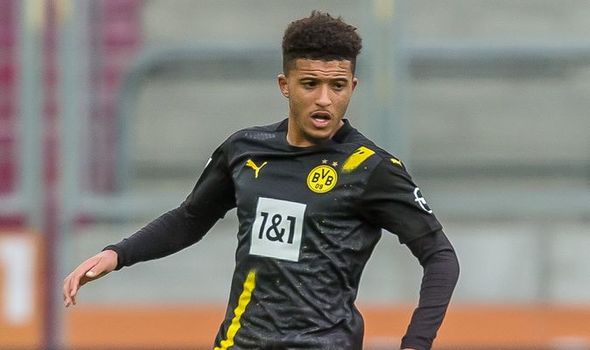 Reds boss Jurgen Klopp is known to be a huge fan of Sancho, but he was allegedly convinced he would join United before the transfer deadline.

Now that this has proved not to be the case, however, Klopp may well put pressure on the powers-that-be at Anfield to attempt to lure the player to Merseyside next summer.

Speaking about Sancho in June, Klopp told German publication BILD: “The red shirt [of Liverpool] would suit very well. He [Sancho] is a very interesting player. If he’s coming to Liverpool I would be the most surprised of all of us.”

Madrid, meanwhile, are also known to be long-term admirers of the 20-year-old, and could well be in a better position financially next summer to make him their latest Galactico. 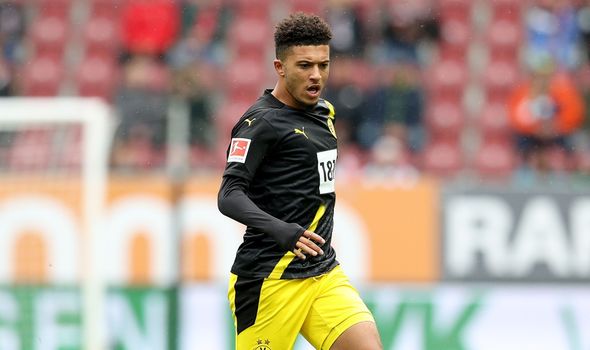 For now, Sancho seems content to stay at Dortmund, and he at no point agonised for a move away during the long-drawn out transfer saga of the past few months.

But he will have just two years left on his contract by the time next summer comes around, and Dortmund will be much more likely to let him go if the price is right.

It remains to be seen if any other elite teams around Europe also express an interest, with the likes of Barcelona and Juventus also likely to be casting their eyes towards Sancho’s direction, and United may well rue their inability to complete a deal before it was too late.

Haaland happy to match father’s achievement by scoring at Anfield