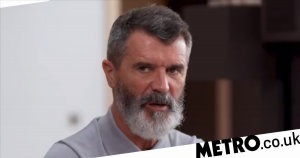 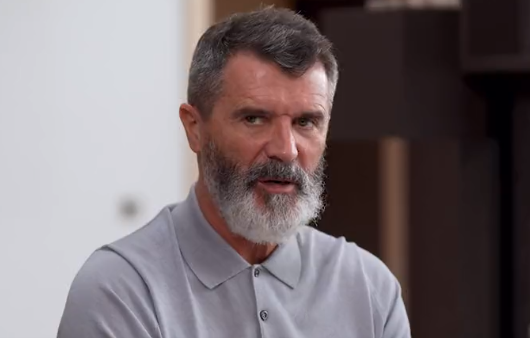 Roy Keane is anticipating a strong showing from Brazil at the World Cup but fears Manchester United midfielder Fred represents their weak spot.

The former Shakhtar Donetsk player has been a divisive figure among the Old Trafford faithful ever since his £52million move back in the summer of 2018.

Despite certain limitations to his game, Fred has remained a key player under Brazil national team manager Tite and is expected to play a prominent role in the Selecao’s hopes of winning a first World Cup since 2002.

Keane is looking forward to seeing some of Brazil’s attacking flair players in action in Qatar and admits he has always held of a soft spot for the nation that has provided some of the sport’s most flamboyant players over the years.

Asked by Micah Richard which team he was most looking forward to watching at the World Cup, Keane told Sky Bet: ‘You know what, I go back when I was obviously a child growing up and you always have a soft spot for Brazil.

‘I want to see how well Brazil are going to do, I’ve got a strong feeling for them.

‘I think they’re obviously going to go to the knockout stages and I fancy some of the players they have, they’ve got brilliant goalkeepers. So, I’m looking forward to seeing Brazil.’

When his former Manchester United teammate Gary Neville pointed out that Brazil’s engine room would comprise of Fred and his new club colleague Casemiro, Keane couldn’t help but scoff.

Wright urges Arsenal's Nketiah to 'get angry' to displace Lacazette