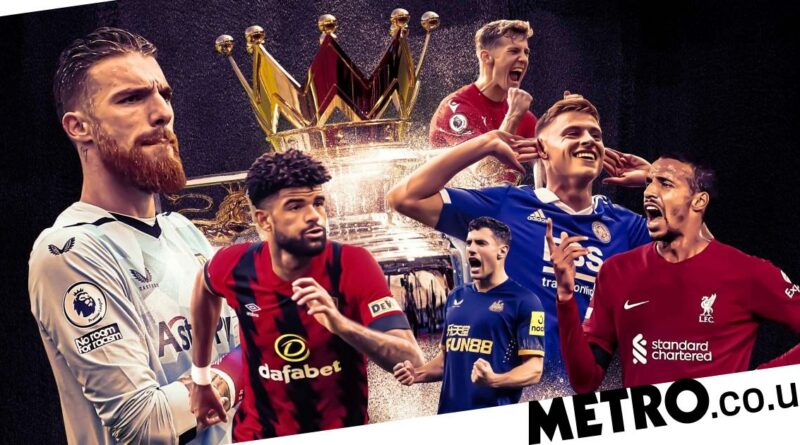 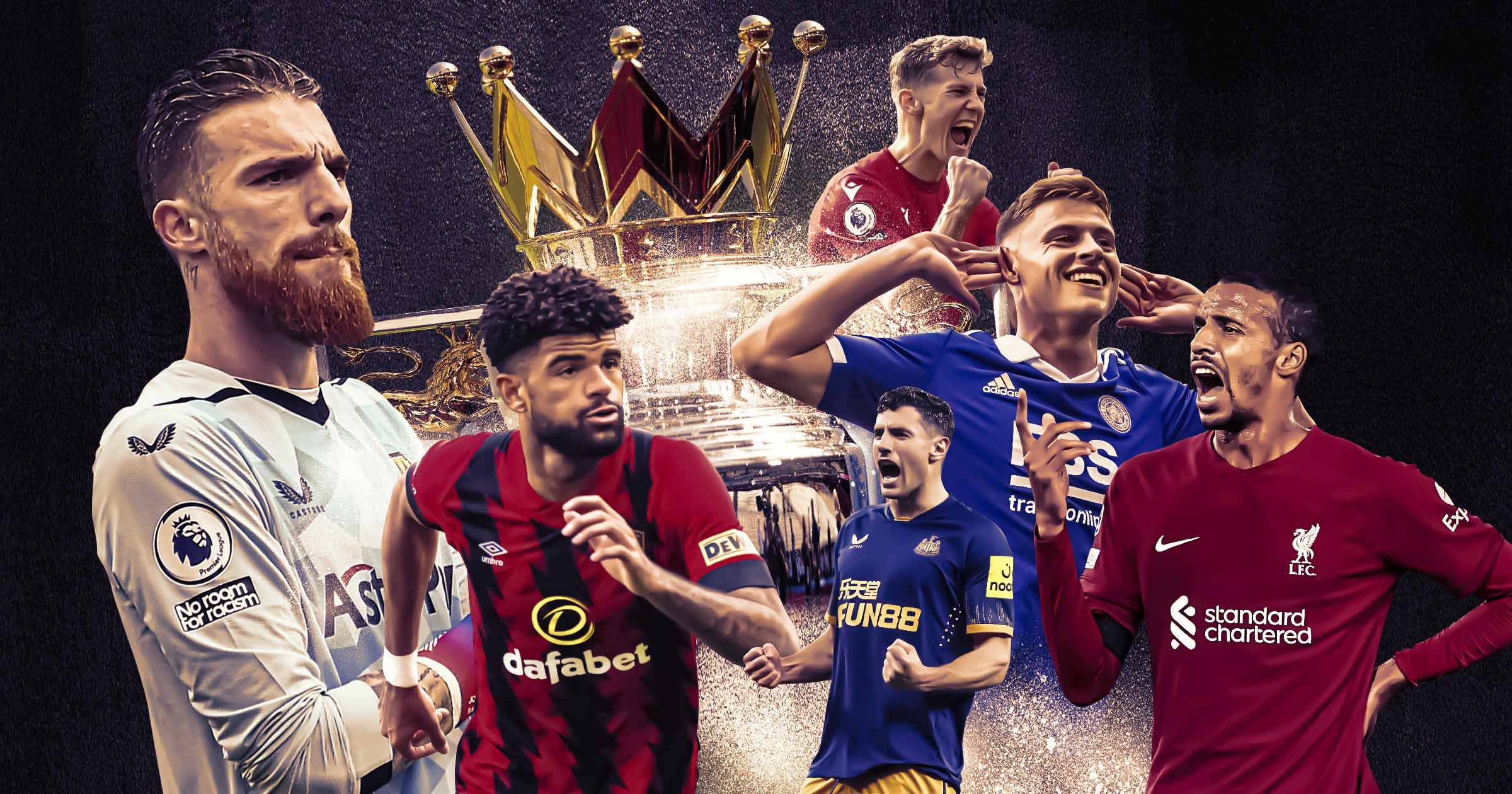 Yeah, yeah, we all know about the glories of Haaland, Kane, De Bruyne et al. But what about those lower-key gems – the players who sustain their sides in the Premier League every week, with little fanfare or media adulation?

They might not pick up many headlines, but you’d be wise to pop them into your Fantasy Football team if you want to pick up good-value points throughout the rest of the season.

Wolves have conceded more goals than usual but that is not the reason they are second-bottom in the table – that’s scoring less than a goal every other game. Their Portugal star continues to shine despite playing with a fractured wrist. ‘He’s only got one arm,’ their fans have sung at a goalkeeper who has still played every game and made two penalty saves.

The Switzerland defender, who cost £3million from Deportivo La Coruna in 2018, could have been one of the victims of the Saudi billions but instead has prospered under Eddie Howe’s steady management, having just topped 100 appearances for the Magpies.

Surrounded by new faces in goalkeeper Nick Pope and defenders Sven Botman, Dan Burn and Kieran Trippier, Schar has been a model of consistency in their rise to fourth in the Premier League.

Absence can make the heart grow fonder and that is certainly the case given the way Liverpool have floundered in Matip’s absence, even losing a home game in front of fans for the first time since 2017 when beaten by Leeds last weekend.

Virgil Van Dijk may take most of the plaudits but Matip has been a defensive stalwart since signing from Schalke on a free in 2016.

Whether it is the fact he had a debut to forget at Brentford last season, a £50million fee many thought was too high or his admission that he isn’t much of a football fan, the 25-year-old seems to go largely unnoticed outside north London.

And despite his adaptability and Gareth Southgate’s love for picking defenders, White could be left potentially watching the World Cup at home, despite injuries to Kyle Walker and Reece James plus his own composed performances that make him a key figure for Mikel Arteta’s Premier League leaders.

The Croatian has been nursing a knee injury all season but has still been a regular starter since Graham Potter took charge. While others may stand out, Kovacic is the cog that keeps the wheel turning, rarely giving the ball away. His contract will expire in 2024 but even though he will be 30 by then, it is unlikely Chelsea will want to part with a player they paid Real Madrid £40million for in 2019.

The Dane struggled towards the end of Scott Parker’s reign, a deep-lying role not getting the best out of an imposing figure with the ability to make driving runs into the box and strike a ball cleanly.

But Billing has enjoyed a new lease of life in a more advanced role under caretaker-boss Gary O’Neil, weighing in with three goals during their recent five-game unbeaten run to add to the 11 he bagged in last season’s promotion campaign.

The Argentina midfielder with the Scottish heritage manages to combine some of the best qualities from those two countries – tenacious in the tackle and a player who clearly loves to be on the ball.

The 23-year-old might not quite have the goal tally Brighton would have hoped for since he signed almost three years ago but netting four so far this season suggests improvement. The Seagulls No.10 cannot hope to take that shirt off Lionel Messi at the World Cup but it would be a surprise if he did not make Argentina’s squad.

Tottenham have twice trailed dismally this week with the 25-year-old instrumental in their recovery. His influence as a substitute at Bournemouth on Saturday was obvious as he sealed a comeback from 2-0 down to win 3-2 with his last-minute winner.

But he was also a driving force in the midweek victory in Marseille, his constant probing helping a side which had been malfunctioning in the first half to grind out a result. It would be hard to make a case for even Harry Kane being more important to Antonio Conte then Bentancur right now.

Another man whose value is perhaps more obvious to a world-class manager than the average fan. Gundogan is not the most heralded of Pep Guardiola’s signings but he was the first, his ability to play both a holding and attacking role making the 32-year-old indispensable.

Little wonder Guardiola describes him as a ‘joy’ to manage. And he is a man who steps up when it is needed most – City probably wouldn’t have won a fourth title in five years but for his crucial double as they fought back to beat Aston Villa on the last day of last season.

A player who did not quite make it at Manchester City has become a fixture for Leeds. He has a healthy 29 goals and 26 assists in four years and been a key figure for Marcelo Bielsa and Jesse Marsch. Newcastle reportedly had two bids of more than £20million rejected in the summer and you can understand why they may revive that interest in January.

Another man who looks a long-shot for a place in Southgate’s squad, his only full cap coming more than two years ago, there has been less of a clamour for Barnes to get a recall than Leicester team-mate James Maddison. But Barnes has been a key figure in the Foxes’ recent revival and his pace and quality in possession make him a handful for defenders. 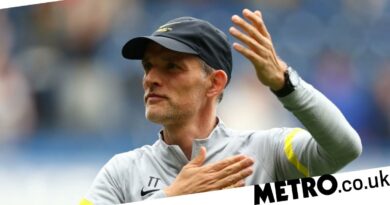