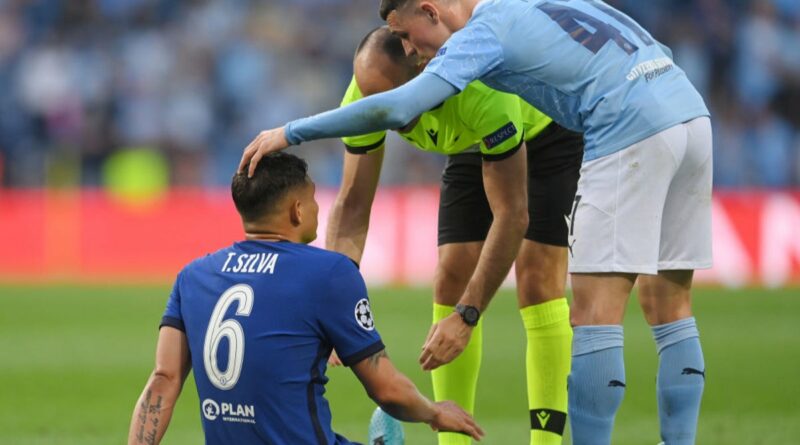 Thiago Silva suffers an injury in the Champions League final

Chelsea’s Thiago Silva was forced off due to injury in the first half of the Champions League final against Manchester City.

The Brazilian was distraught as he left the field, covering his head with his shirt, after 39 minutes in Porto and was replaced by Andreas Christensen.

The Blues took the lead shortly afterwards as Kai Havertz raced away from Oleksandr Zinchenko and rounded Ederson to break the deadlock in a breathtaking, wide-open game.

Pep Guardiola sprung a tactical surprise by benching both Rodri and Fernandinho, with Raheem Sterling returning to the starting line-up, however, the offensive approach had yet to pay dividends in a first half that offered Chelsea, and particularly Timo Werner, plenty of chances. 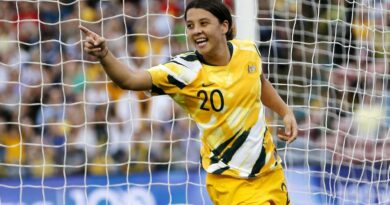 W-League players on the outer with new Matildas coach

Belarus stars reveal concern with playing on during coronavirus crisis