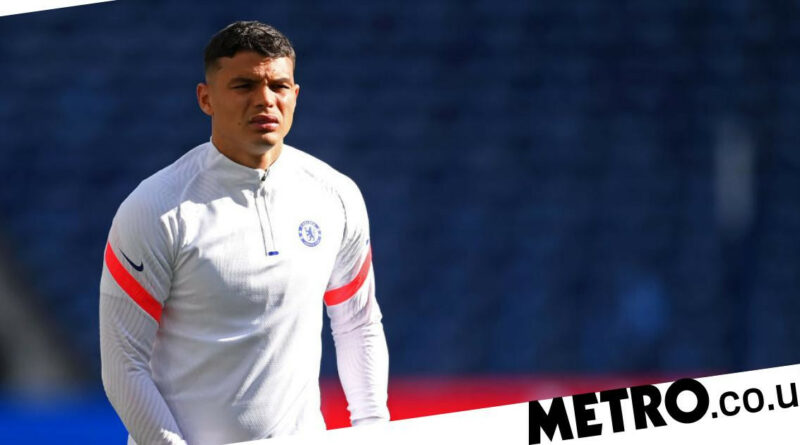 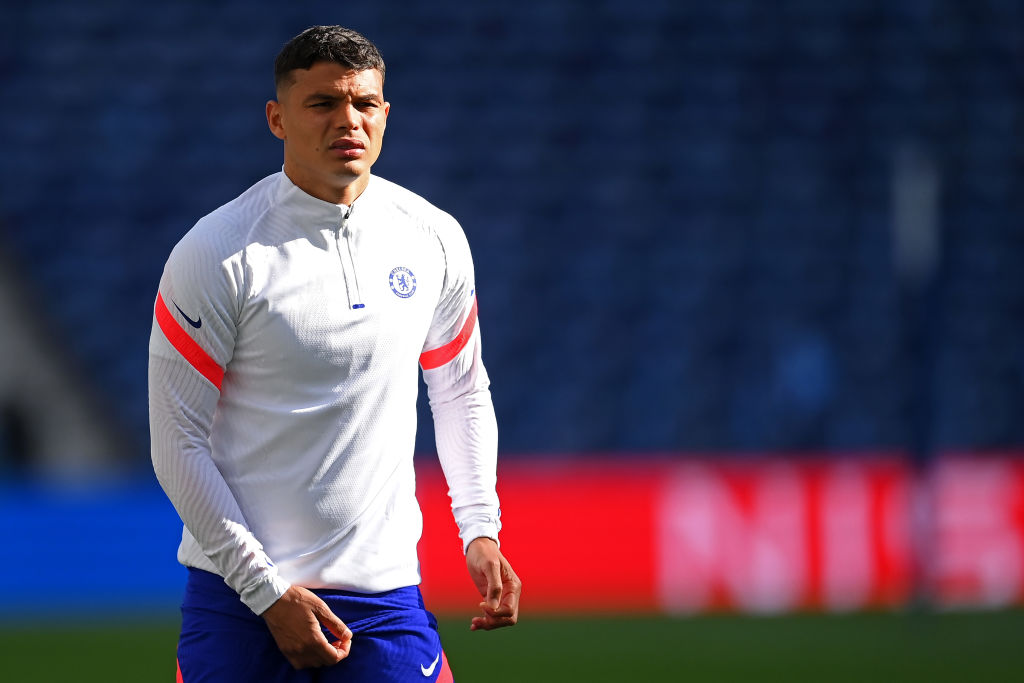 Thiago Silva hailed Manchester City midfielder Phil Foden as the best young player in the Champions League ahead of Saturday’s final against Chelsea.

Silva, the Brazilian centre-back, is a big admirer of the England international who has scored three goals and provided three assists in Europe’s premier competition this season.

Foden has scored 16 goals in all competitions and is primed to start in the final against Silva’s Chelsea as he looks to guide City to a first Champions League win.

And Silva ranked the 21-year-old as the best of his generation in the competition this season.

Asked who had been the best young player in the Champions League, Silva replied: ‘Well, I’ve played against him a few times already, especially this season.

‘And I’ll be facing him once again [in the final] — Phil Foden from Manchester City.’

Silva’s team-mate Mason Mount was asked the same question but he redirected it to Ben Chilwell.

One player who will likely be tasked with dealing with Foden is Reece James, who first played against the Manchester City midfielder as a schoolboy.

‘It’s kind of crazy really to see someone who you’ve been playing against for so many years, and now you’re going to be playing against them in the Champions League final,’ James told the club’s official website.

‘It’s great to see. Both the academies of Chelsea and City have done so well to produce players that are now here, living the dream and playing in a Champions League final.’ 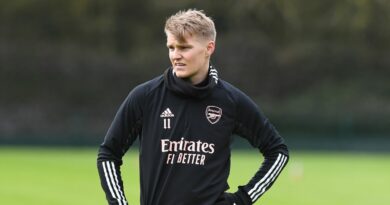