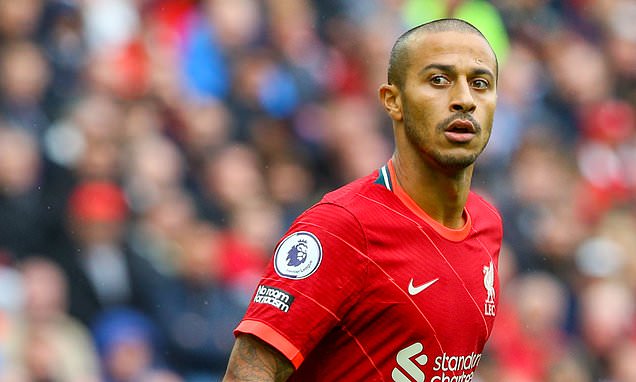 Thiago Alcantara believes he has ‘overcome’ the difficulties he faced at the start of his Liverpool career and has set his sights on challenging for trophies.

The Spain midfielder initially struggled to make an impact after joining from Bayern Munich 12 months ago in a £25million deal.

His form picked up at the Reds finished strongly to claim a Champions League spot last season and Thiago is keen to push on. 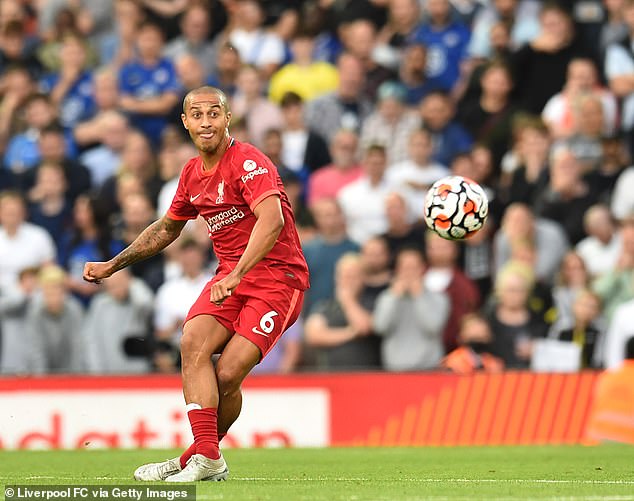 ‘Well, I have the same feeling I’ve had in every team I’ve played, which is to aim as high as possible,’ he told Liverpoolfc.com.

‘That means to win every competition possible: the league, Champions League and the cup competitions too.

‘That’s always been the objective. I’d say there’s no difference between this year, last year and the one before that. 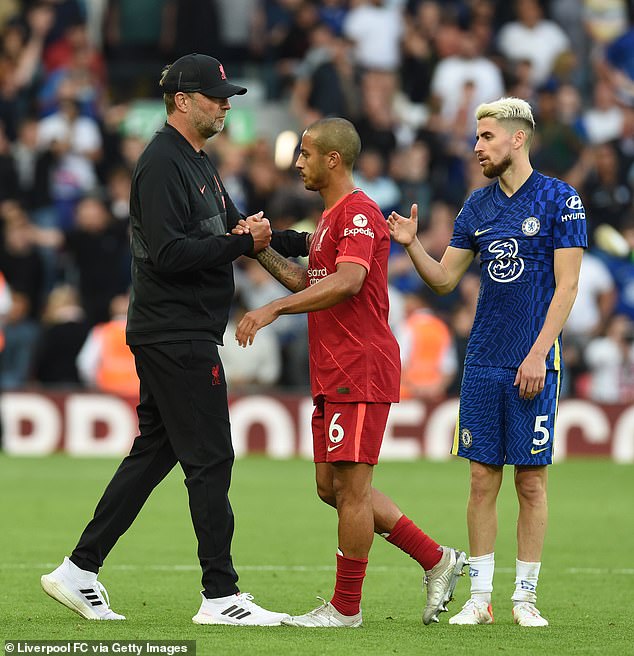 Thiago insists he feels accustomed to the style and rhythm of the Premier League after 12 months at Anfield.

He added: ‘In terms of the Premier League, I’ve had a year to experience how competitive the game is and the speed of play. 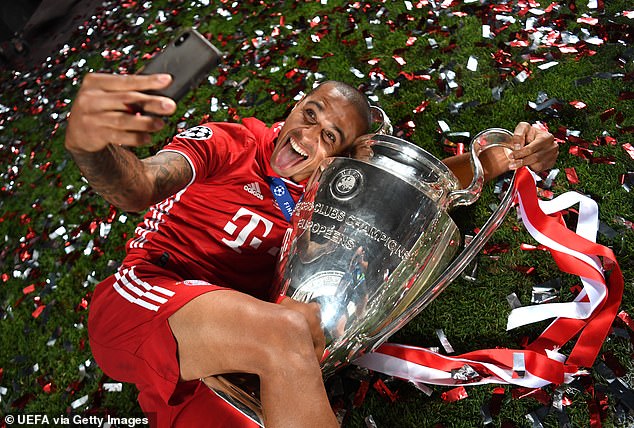 ‘As is always the case when you’re adapting, it has been a good year but at the start I had tough times. I feel that I’ve overcome those now and I’m looking forward to this season.

‘When I arrived here I was already clear on what I could bring to the team and what the team could give to me.

‘We’ll continue working together and I think that we’re always discovering new things, both in terms of those of us that have been here [for a period] and those players that come in.

‘That’s how you create that harmony within the group to be able to perform at the highest level and evolve.’ 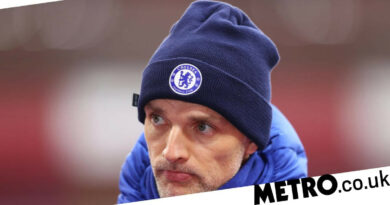