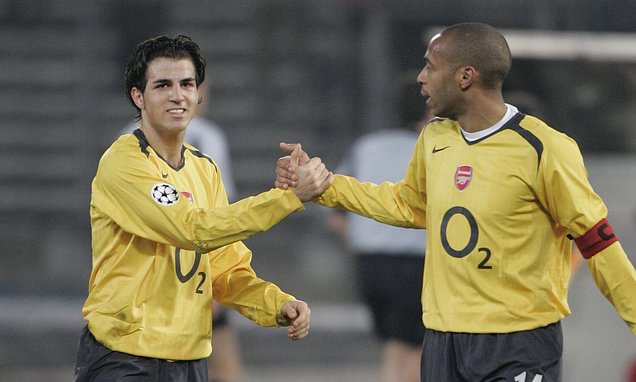 Thierry Henry and Cesc Fabregas on the same team again! Legendary Arsenal striker invests in Italian Serie B club Como days after the Spaniard joined as a player and a shareholder

Thierry Henry and Cesc Fabregas, 19 years after the Spaniard joined the Frenchman at Arsenal, are set to be reunited again with the two having both invested in Italian Serie B club Como.

Fabregas was confirmed as having joined the ambitious Lombardy side after leaving Monaco last month, with it also being announced that the former Arsenal, Barcelona and Chelsea man had invested in the club.

Now, following the news of his former teammate’s arrival at the club, Henry has decided to put some of his own funds into the club ensuring an Arsenal reunion at board level on Lake Como, according to Italian journalist Gianluca Di Marzio. 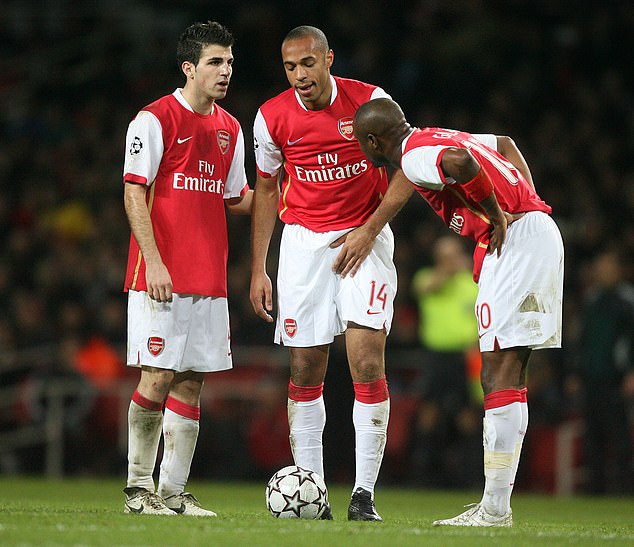 The two played together for four years at Arsenal, winning the FA Cup together in 2005

The two players join the recently-re-formed club alongside Chelsea legend Dennis Wise, who is the CEO having initially joined in 2019 as a consultant, as they look to guide the small club to the promised land of Serie A.

Upon his announcement as a new player at Como, Fabregas spoke of his delight at joining and what part being offered the chance to be part of the club ‘long-term’ played in him opting to join them over perhaps more lucrative offers elsewhere.

‘The MLS was not part of my plans. I wanted to remain in Europe and I believe this is the right project for me,’ he said. 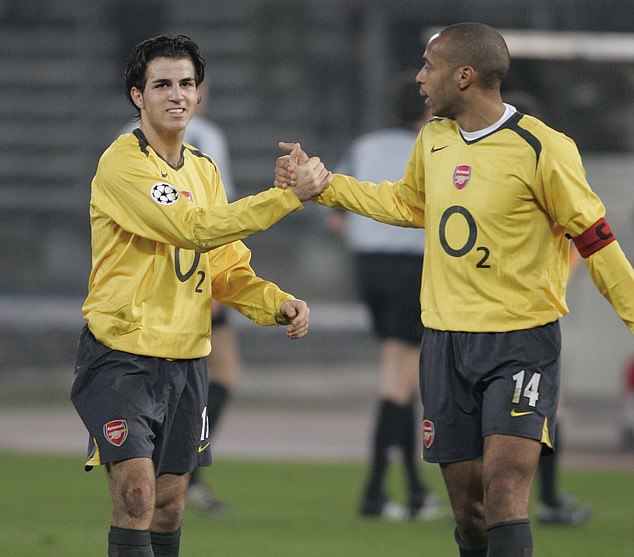 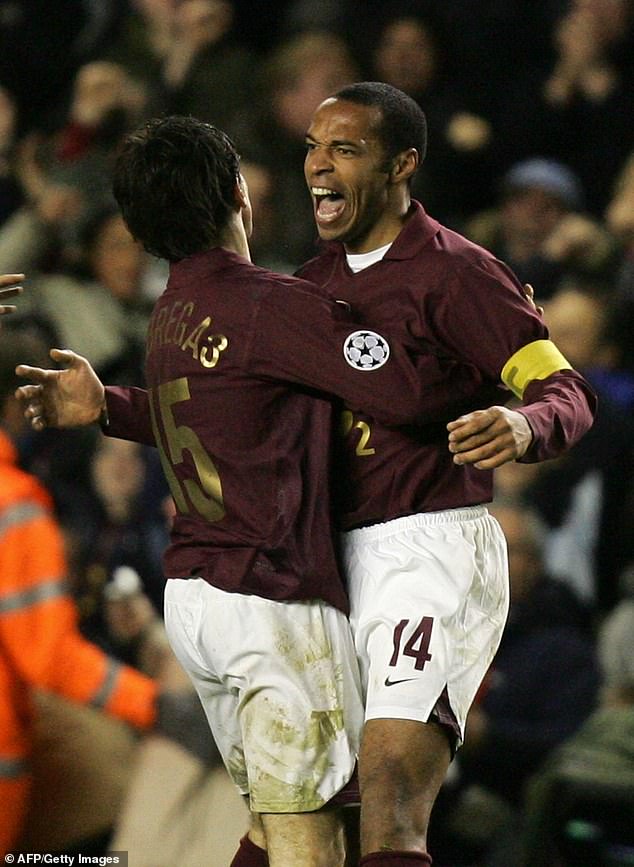 ‘I wasn’t interested in money, I wanted to join a long-term project that I would be enthusiastic about. I’m very ambitious and I would like to help Como return to where it deserves, that is in Serie A.

‘I’m here to play and to win games. I see a long-term future with this club.’

He added: ‘Como offered me not just a two-year contract as a player but a long-term project. Last season at Monaco was rather difficult but the past is in the past and now I’m looking ahead. 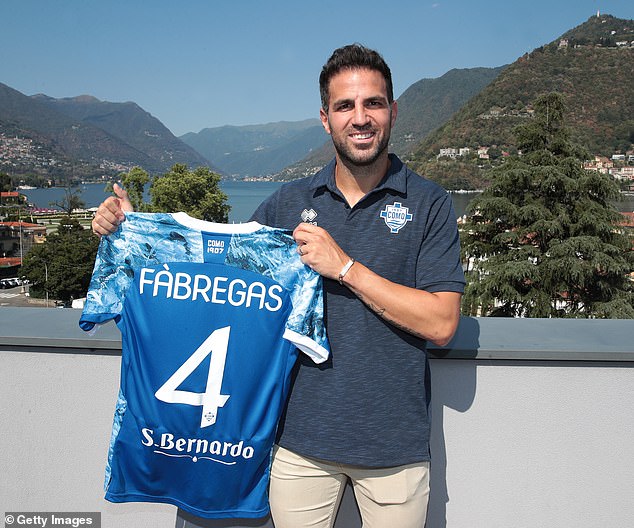 ‘The important thing is that I’m here. I’m not only here to play but to give a helping hand off the pitch in what will be a long-term project.’

Wise, meanwhile, said: ‘Cesc will be a part of this club long term. I believe it’s a great signing. It’s not just a two-year contract as a player, as Cesc will become a Como shareholder.’

It remains to be seen just how much the two former Arsenal players have invested.