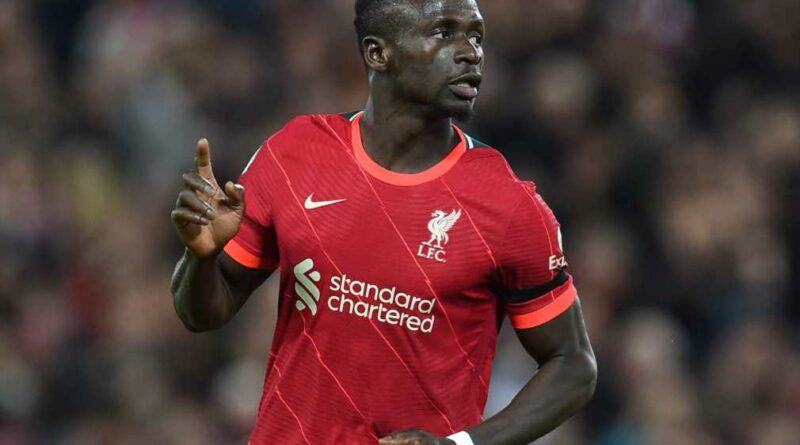 Jurgen Klopp took pity on Manchester United. He rested a player scoring a goal a game in April. He selected one on a lengthy drought.

It soon transpired that Liverpool scarcely required the unexpectedly prolific Ibrahima Konate’s set-piece menace. Mohamed Salah was soon back on the scoresheet. It was scarcely Klopp’s boldest prediction when he said it was only a matter of time before he would be.

Salah duly reprised his role as the scourge of United, setting up Luis Diaz’s opener even before scoring his seventh and eighth goals in four games against them. A 4-0 scoreline meant he has five goals against United this season. Perhaps they coaxed him back to his best. Certainly Salah, in reaching 30 goals for another campaign, provided the headline act. And yet the architect of United’s undoing was a man whose 30th in April involved a rather different landmark.

Sadio Mane’s evening encompassed a pre-assist, an assist and a goal. “Sadio, what a game he played,” enthused Klopp. “Really cool.” It showed a capacity to broaden his repertoire.

Mane has often been the scorer, but more infrequently been the creator. He shared the Golden Boot in 2018-19 while scoring 22 goals but making just one. He kicked off against United with 14 league goals this season and a lone assist. A second may have been the best of his Anfield career, an exquisite pass, angled around the corner, placed into the pass of Salah as he made a diagonal dart, completing the kind of slick, quick move that feels beyond United. 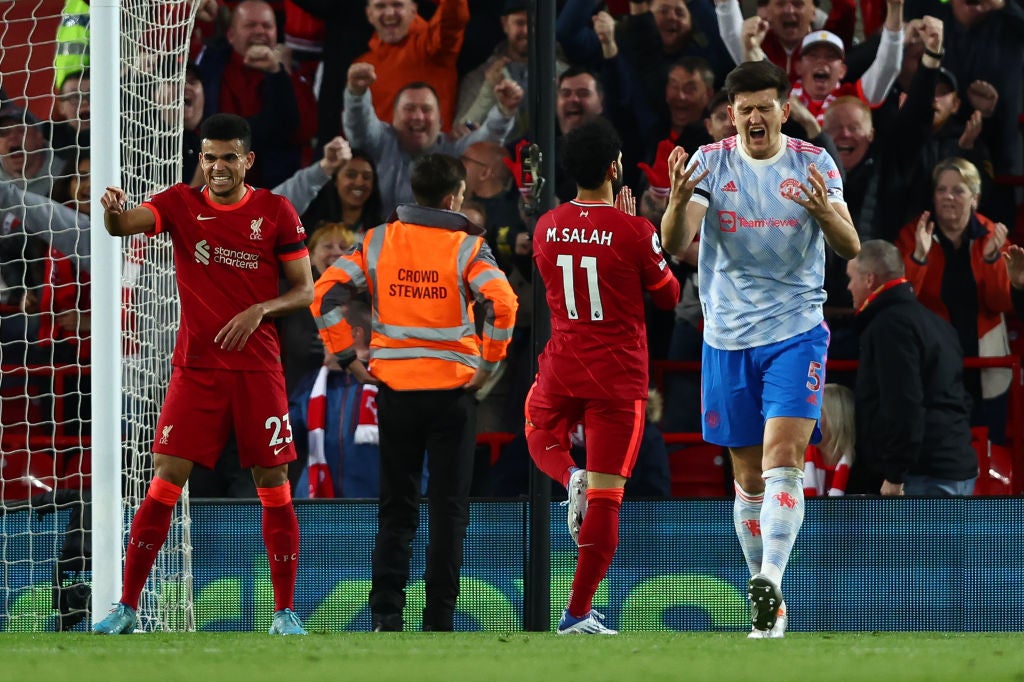 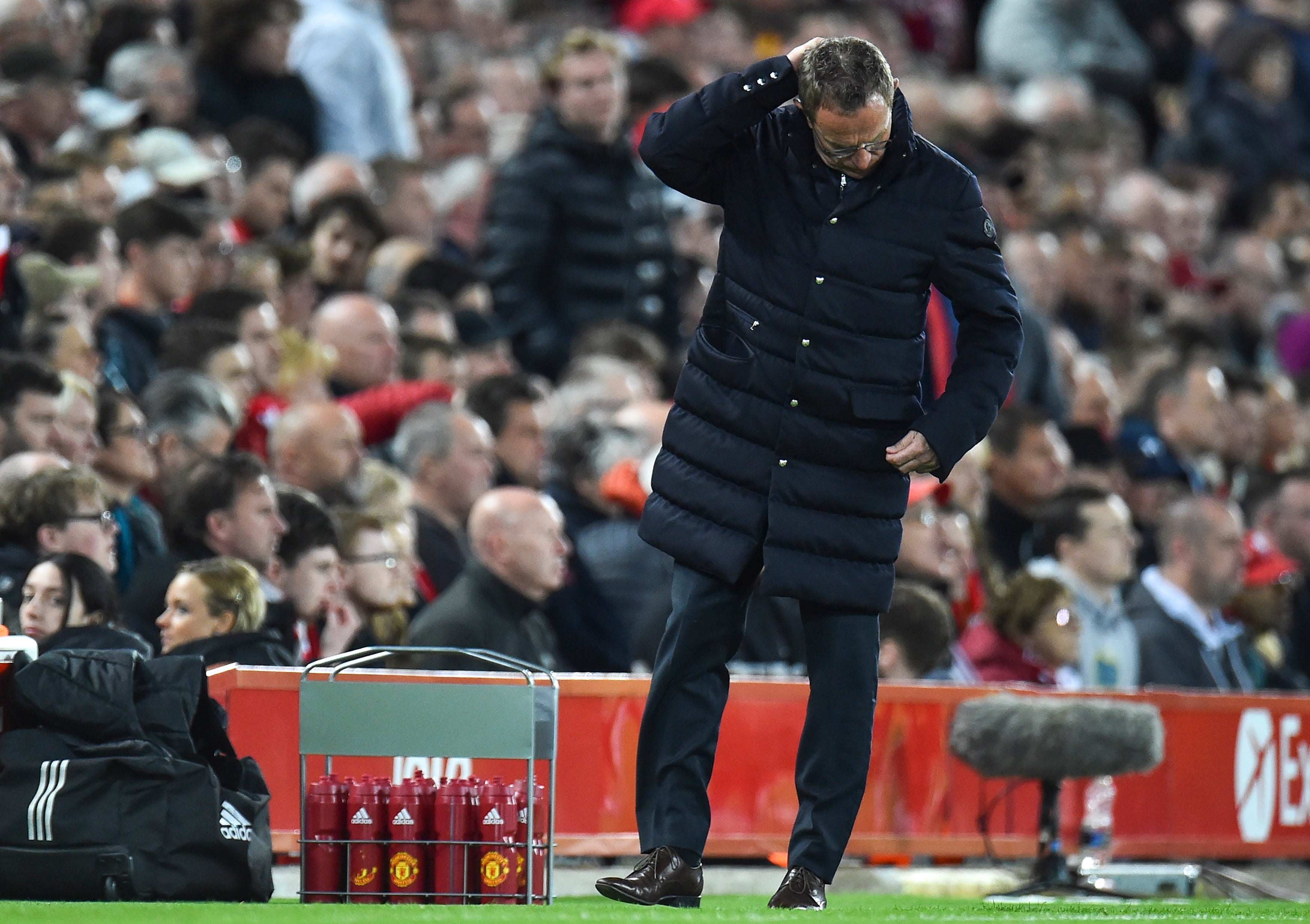 James Milner, who has seen much over his 800 games and gets carried away by little of it, looked gobsmacked on the bench.

It was extraordinary, but there was an echo with Liverpool’s opener. Again Mane dropped off, again he fed the ball around the corner to the on-rushing Salah; the difference was that led to a cross for Luis Diaz to score. But Mane, the scorer supreme, was performing his best Roberto Firmino impression, pulling defenders out of position, popping up between the lines, freeing up space for runners.

He had scored with a tackle against Manchester City three days earlier as the leader of the press.

He created against Manchester United by going deeper, leading them a merry dance. Mane, the speedy winger who darted into channels, had been a beneficiary when Firmino forged the inverted forward line.

There are times when he has seemed inimitable and irreplaceable. But, in recent weeks, Mane has emerged as Liverpool’s central figure in attack: part false nine, part genuine one.

He turned 30 earlier this month and Sadio 3.0 is a fascinating footballer.

First he was the right winger, the catalyst in Klopp’s first full season. Then came his relocation to the left, enforced by Salah’s arrival but enabling each to reach another level. Now another signing has brought a third role. His third coming is as a striker.

It may be a surprise reinvention and not merely because Diogo Jota has been so adept as an alternative to Firmino. Yet he has a champion in the dugout: after the African Cup of Nations, Klopp had insisted Mane’s peak could lie in the future. 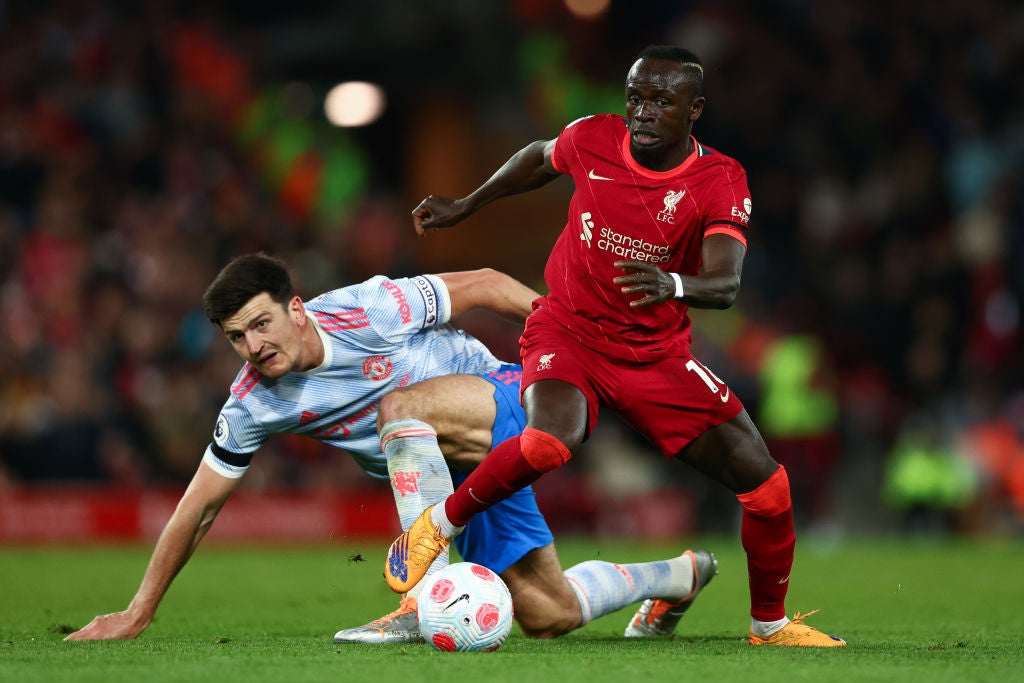 There was a temptation to wonder if it was a classic Klopp piece of boosterism: he had just bought Diaz, who seemed Mane’s successor. Players of such pace can decline when their physical advantage wears off. And yet Mane, while looking as sharp as ever, has shown an intelligence, knowing when to wander into midfield a la Firmino, when to lead the line like Fernando Torres. 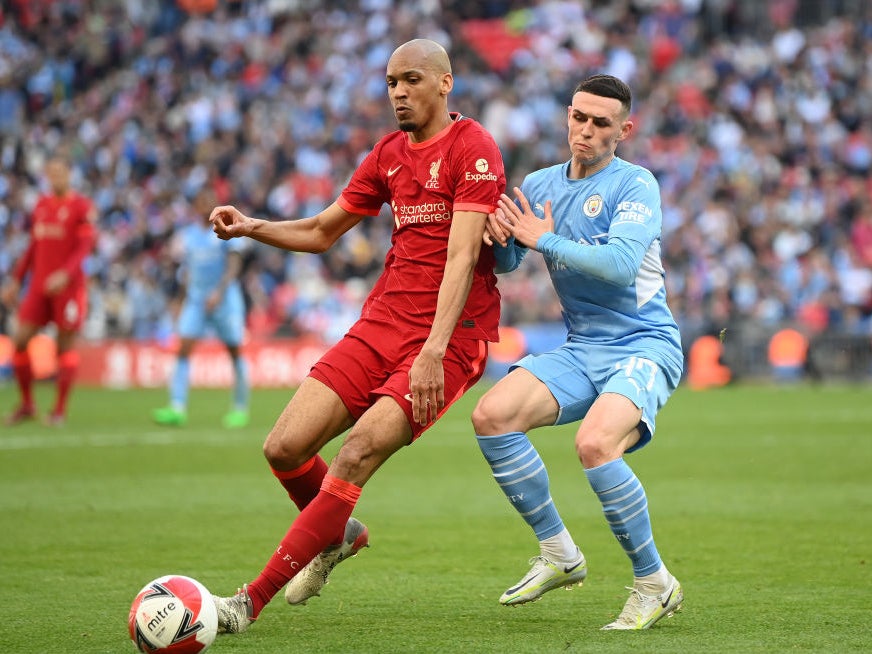 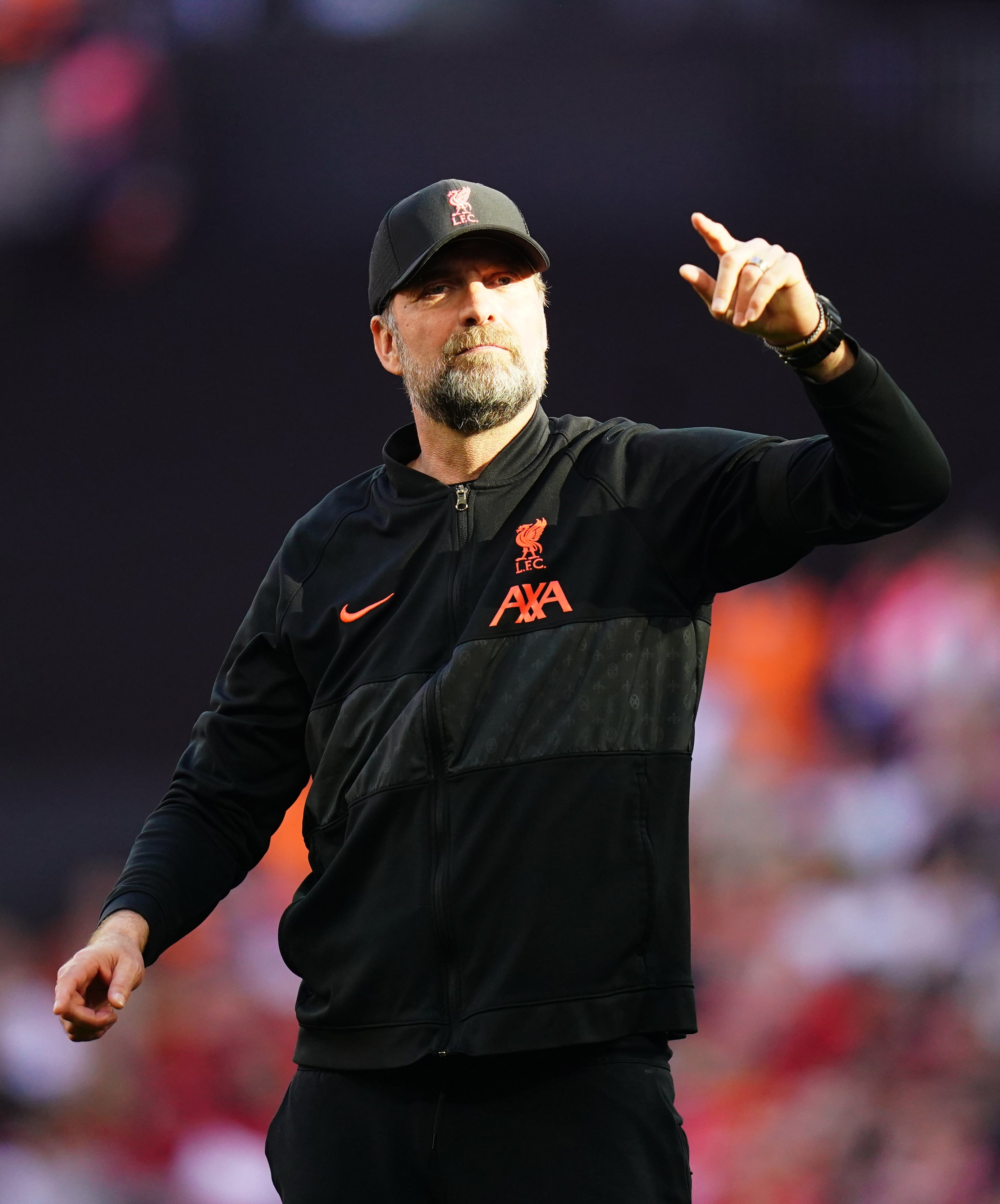 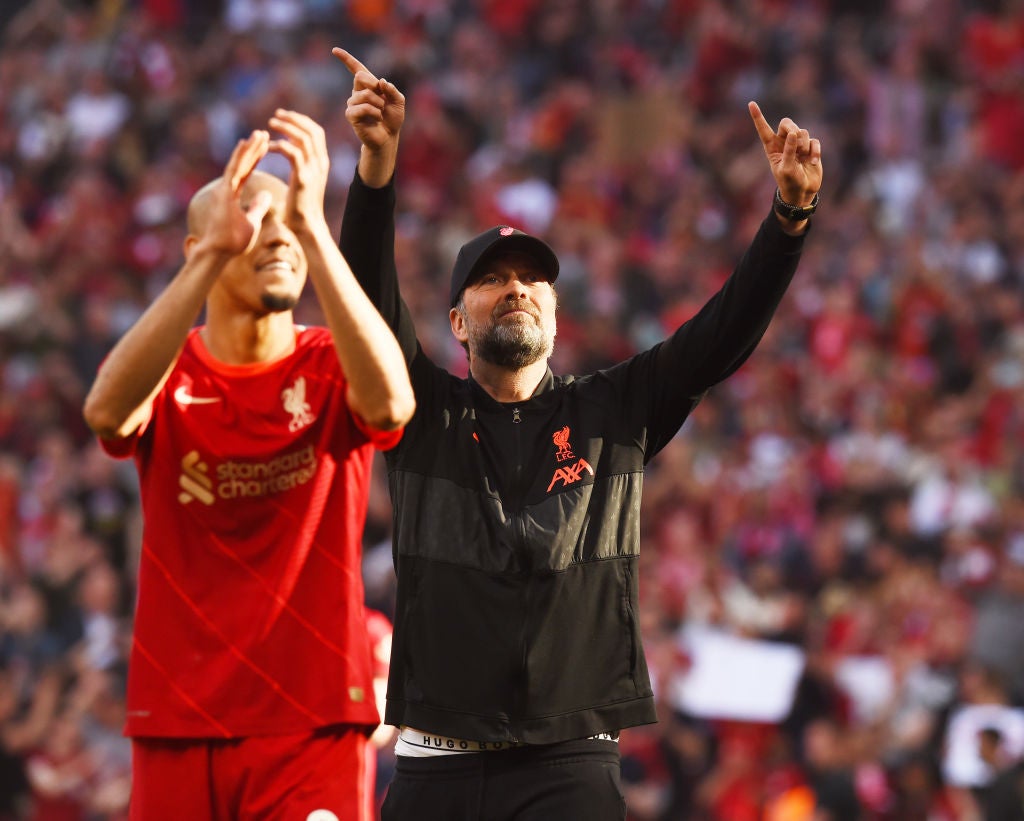 Mane had been compensating when Salah’s goals were relative rarities. As the Egyptian restored normal service, the bane of City demonstrated he can be equally deadly against the other half of Manchester. A fifth goal of April was caressed in on the half-volley.

“He is now playing No. 9 more but he is doing an unbelievable job, scoring goals as well,” said Salah. “Sadio is playing incredible at the moment.” Having begun 2022 in his longest Liverpool barren spell, perhaps now he has never played better. It has been a Manchester double for Liverpool and a Manechester double. 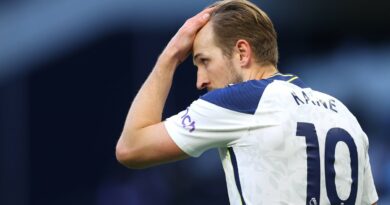