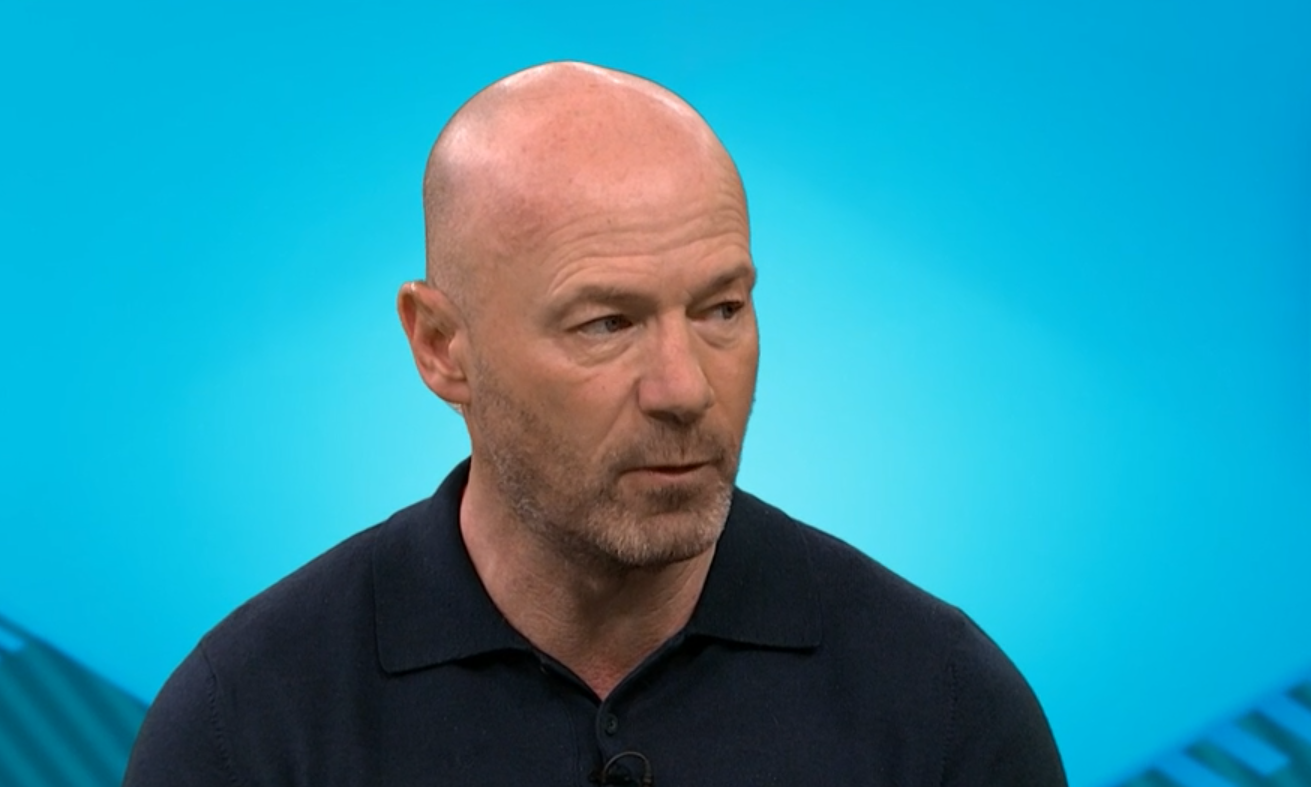 Alan Shearer heaped praise onto ‘deadly’ Edinson Cavani and believes Manchester United have to do everything they can to keep him.

Cavani came off the bench to notch his ninth Premier League goal of the season on Sunday, as Manchester United beat Aston Villa 3-1.

He has scored 15 goals in all competitions in his debut season in English football, with Manchester United manager Ole Gunnar Solskjaer working to convince him to extend his stay for another year.

Shearer thinks it’s absolutely essential that Manchester United keep hold of the ‘absolutely magnificent’ 34-year-old and he hailed his ‘hunger’ to keep scoring goals at the top level.

‘This guy is incredible,’ Shearer told Match of the Day. ‘He’s just deadly.

‘His movement, to get in there, the hunger to keep on scoring goals. He gets in between the fullback and the centre-half, they haven’t got a clue where he is.

‘Absolutely magnificent. He’s been doing it for years. They have to try and keep hold of him.

‘Not only will it benefit the team but it will also benefit the youngsters who are going to work with him every single day and look at him closely in training.’

After the 3-1 win, in which Bruno Fernandes and Mason Greenwood were the other scorers for United, Solskjaer dropped a hint that Cavani would be sticking around in Manchester.

‘We don’t have a time limit, but the more goals he scores, the better we become as a team and the bigger the chance is that he’ll want to have this feeling again,’ Solskjaer said.