In a strongly-worded letter sent this afternoon, Mr Ross has told Mr Conway that the forthcoming election of a new FAI board “falls short of the transparency and democracy which we would expect of an organisation seeking to implement good governance practices”.

The minister writes: “I know you have shown personal commitment these past weeks at the road shows seeking to secure the support of the FAI members for the Governance Reform recommendations and I appreciate the recent work you have done.

“However, I must ask you to withdraw your nomination for re-election at the upcoming AGM to allow for new leadership with credible reform credentials, in the best interests of football.”

Earlier it was announced that Mr Conway has been nominated unopposed by Football Association of Ireland AGM members to continue in the role of president and that Noel Fitzroy has also been proposed and seconded to continue in his role of vice president. Mr Fitzroy will, however, face competition from Gerry McAnaney and Paul Cooke.

Although the entire FAI Board said they would step down at the AGM on July 27th, the recently published governance report recommends that a maximum of two current board members should stay in situ for a further 12 months to help with the transition to a new board set-up. An EGM to be held this Saturday will consider and vote on a number of reforms recommended by the governance review, followed by the AGM on July 27.

In his letter Mr Ross writes that the Mr Conway’s effective re-election runs contrary to what he had previously indicated.

“In your letter of 16 April you stated explicitly that at the AGM in July, the Board of the FAI would step down to allow for a new Board to be constituted in the best interests of football. At a subsequent meeting with Minister of State Griffin and me in Leinster House on 22 May, you reiterated the Board’s commitment to stand down at the AGM,” he writes.

“That was the only prudent course of action in the circumstances. Contrary to this commitment, you have now been effectively re-elected as President of the FAI – you have been, somewhat unexpectedly, unopposed for this position. This was a reversal of your promise to bring reform to the FAI under a new leadership.

“Together with your decision to appoint former FAI employee and loyalist, Noel Mooney to the post of General Manager, this development means that the new regime has a very old look about it.”

Ross also tells Conway that it “beggars belief” that a proposal to reduce the quorum of the FAI board from six members to two is being considered by FAI members given it was not in the governance review recommendations.

“It is difficult to understand how a board of 12 could have a quorum of just two members. I believe Sport Ireland have sought clarification around this point and I would appreciate it if you would also explain to me why this amendment has been proposed and how it is in line with good governance principles to apply a quorum of just two board members,” Mr Ross adds. 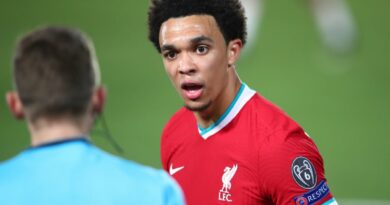 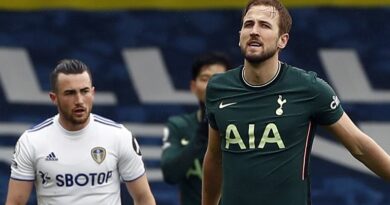