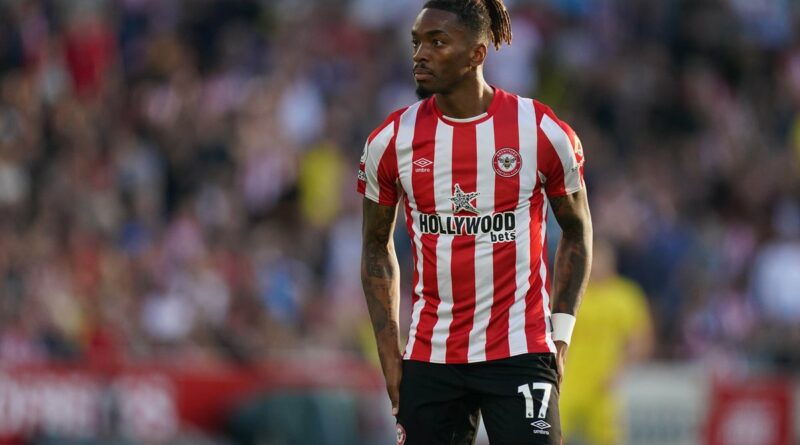 Brentford boss Thomas Frank says Ivan Toney can use Harry Kane as inspiration for getting to the top of the game.

Toney, who scored 33 goals as the Bees won promotion to the Premier League last season, is settling into life in the top flight, scoring four goals so far, including the winner against Everton on Sunday.

The 25-year-old has been more prolific than Kane, who is having an unusually poor season and has found the net just once in the league, but the England captain’s talents are not in doubt.

“In this international world, you look across the world and every kind of different strikers, but if you can look at your countrymen and then see one of the world’s best strikers in Kane, why not look at him?” Frank said ahead of the Bees’ visit to Tottenham on Thursday.

“Of course Ivan needs to prove it on a consistent level. I think if you’re scoring plenty of goals in the Championship it shows you are a good striker. 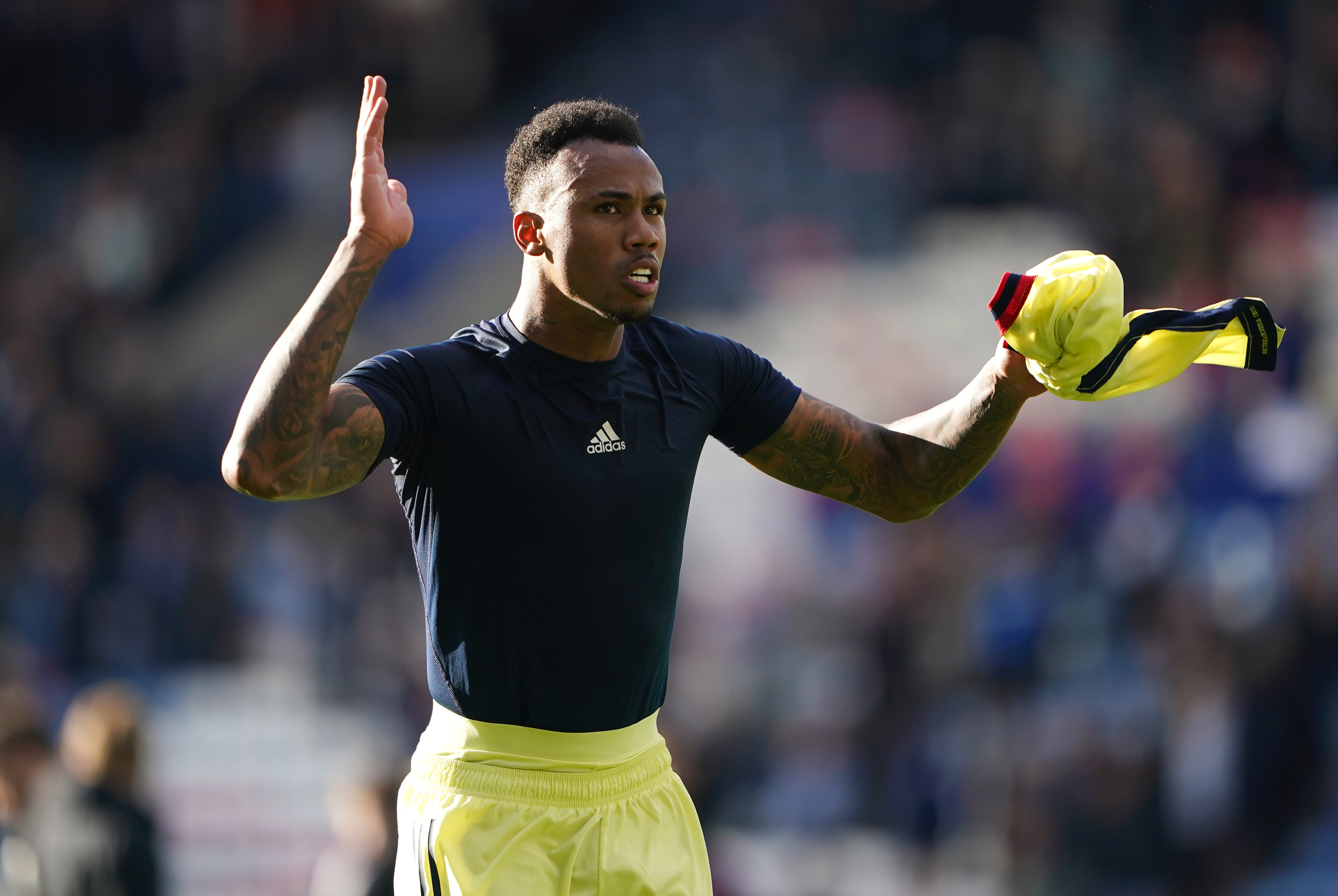 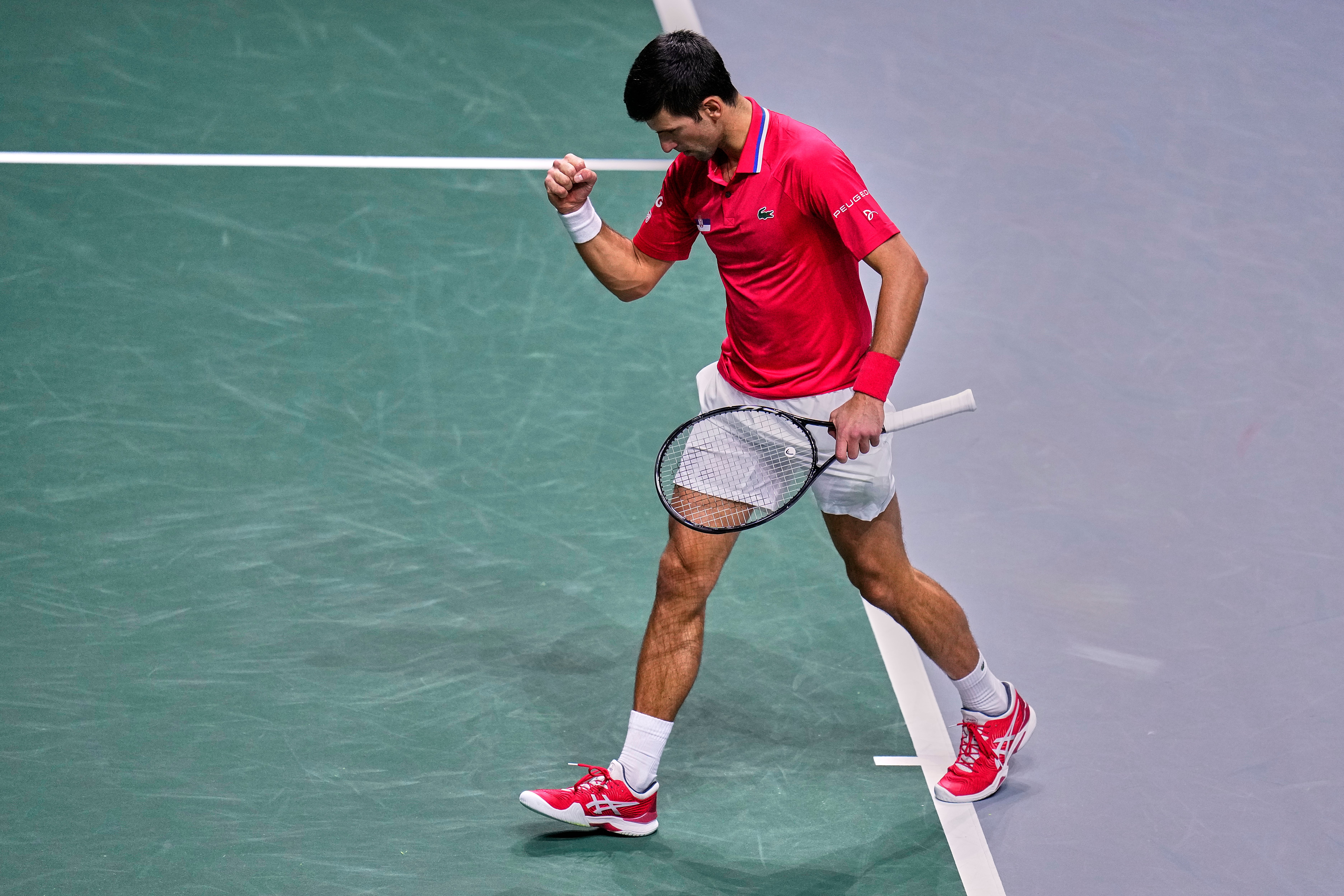 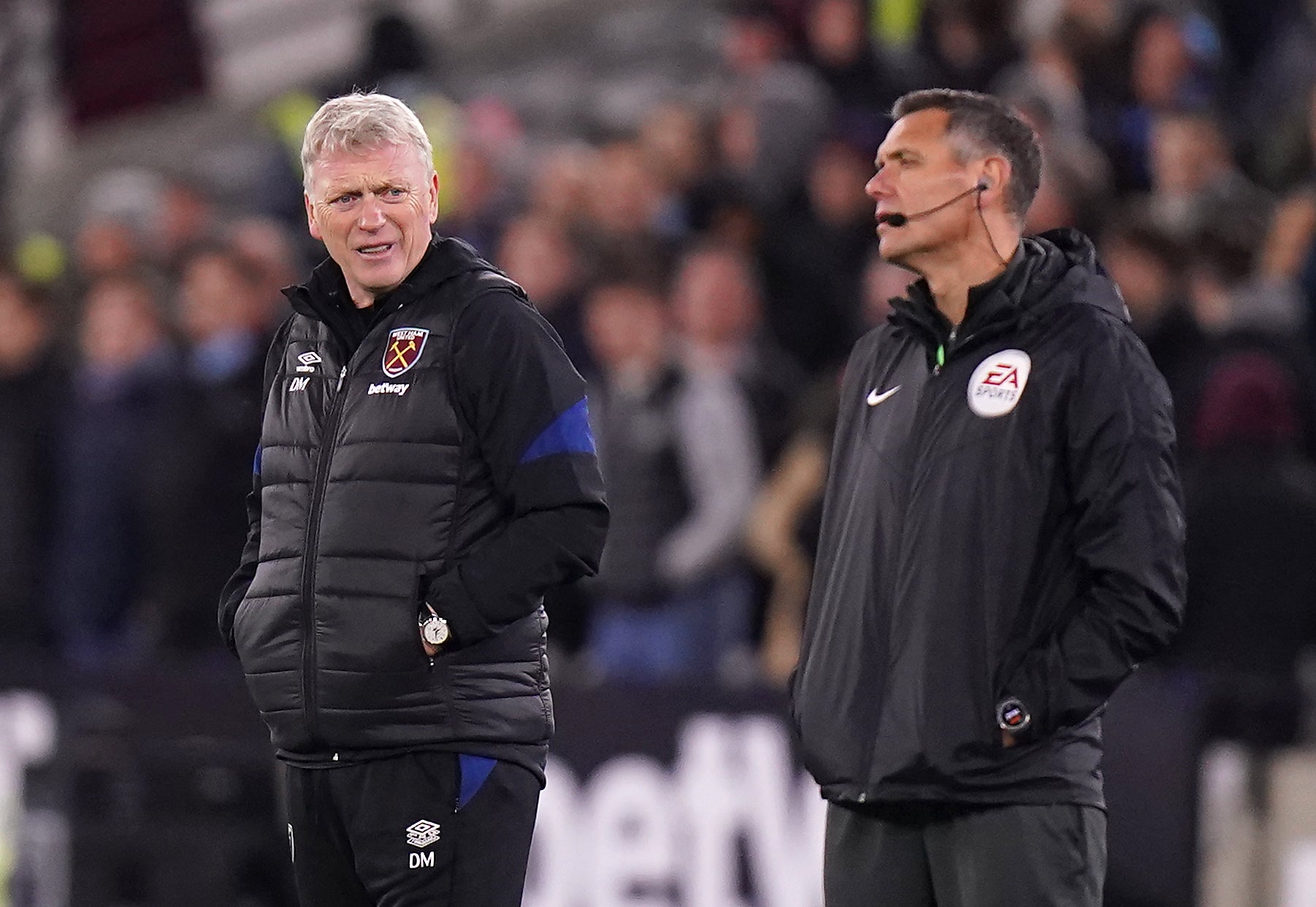 “Then you turn to next level, and he’s scored four so far for the season, so if you keep scoring a decent amount of goals and keep developing his game and keep staying hungry and open, I think he will keep developing and have his chance.”

Frank believes there are similarities in the playing style of the two players.

“Ivan is a fantastic player, I think he is on his own journey towards the best possible version of himself,” he said.

“I think he is scoring every single day, I am very pleased with the way he plays.

“It is two top goalscorers. Harry Kane has proven himself a bit more, he will be England’s top goalscorer in the future. A world-class striker.

“They are very good finishers and take good decisions. They are both good in the link-up play, two very good players.” 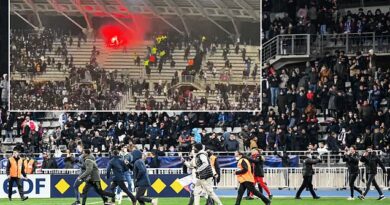